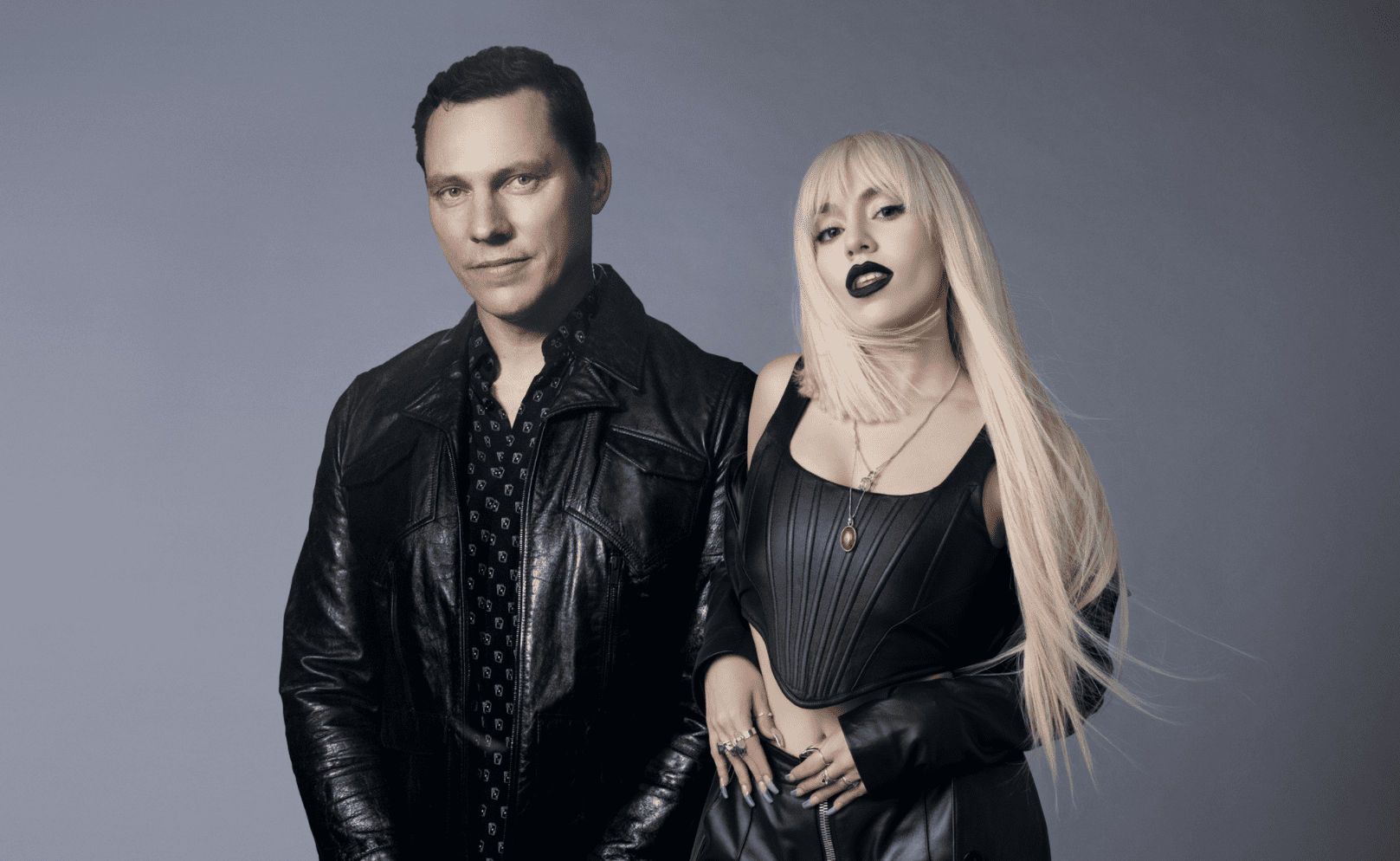 Continuing a string of highly popular singles such as ‘Don’t Be Shy‘ with Karol G and the surprise release ‘Together Again’ which featured five new tracks, Tiësto has certainly had his head buried in the studio and now another product of that studio time, ‘The Motto‘ with songstress Ava Max, has been released.

“Ava is such an exciting young talent and her beautiful voice adds such depth to the song – I cannot wait for the world to hear our collaboration. ‘The Motto’ is the party anthem keeping us dancing into 2022 as we close out a crazy year!”  – Tiësto

Tiësto and Ava Max are the latest high profile pair to team up as they aim for commercial success, and is set to be a huge radio and festival hit success. Fast-paced and packed with more than enough energy for the dancefloor, Ava Max’s pop prowess shines spectacularly against Tiësto’s signature dance soundscape which is shaped to perfection to fit the pop/commercial scene. Dark and sultry, ‘The Motto’ features depth and is more than just another dance record, demanding not to be forgotten and to be cranked up as high as the speakers will go.

“When Tiesto shared this record with me, I fell in love and couldn’t stop playing it. The Motto is empowering – it’s about not caring, doing you, having a good time, and letting the world know!” – Ava Max

Along with the single comes a music video directed by Christian Breslauer featuring both Tiësto and Ava Max as they travel back in time to the 1920s to party. The video made its debut on MTV Live and in Times Square, New York. Yet another smash success for the producer and singer respectively, you can stream the striking new single here and watch the music video for it below.