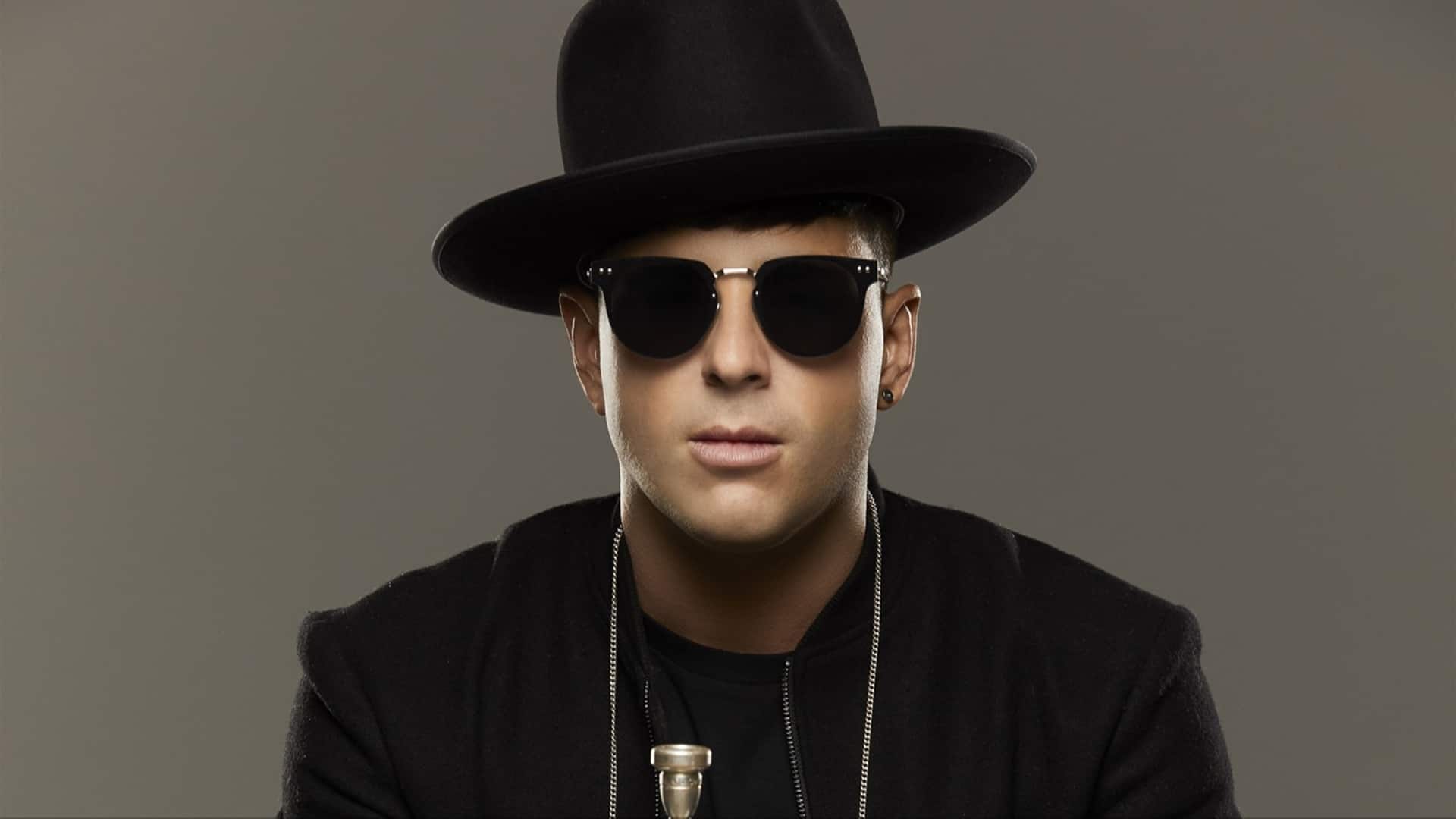 Timmy Trumpet is back again, this time releasing his highly anticipated ID with Cascada and Harris & Ford, ‘Never Let Me Go’.

After just being ranked as the 9th DJ in the world for 2021, this track is bound to be a staple in Timmy’s sets going forward with its uplifting sounds, striking vocals and groovy breakdown. At 150 beats-per-minute, you’ll be singing and dancing at the festival and in your car!

The track was premiered during his ID-only set for the Top 100 DJs Virtual Festival at the brand-new Cali Beach club on the Gold Coast, and it’s now the third ID released from the set behind his recent hits ‘Cardio’ and ‘Mosh Pit’ with Dimatik and Overdrive.

One could argue that Timmy Trumpet has done more collaborations than most people have had hot dinners! Whether it be with artists within the realm of electronic music such as Armin van Buuren, Vini Vici or KSHMR, or even artists from varying genres such as Vitas, Smash Mouth or Hooligan Hefs, Timmy has again raised the bar. He’s teamed up with the amazing German singer Cascada, who’s the voice behind one of electronic music’s most renowned tracks ‘Everytime We Touch’ and other hits such as ‘Evacuate The Dancefloor’ and ‘Miracle’. Austrian duo Harris & Ford also feature as collaborators on the track. It’s been a massive couple of years for the boys, who’ve also released plenty of collaborations with artists such as Ummet Ozcan, Blasterjaxx and Brennan Heart.

It’s also been a big time for Timmy Trumpet’s record label SINPHONY. Most of its releases have come from Timmy himself, including his debut album Mad World. Over the years, Timmy has evolved and he’s come to embrace the harder styles of electronic music. Some of SINPHONY’s latest releases have become integral to his sets, including ‘Hook’ by MaRLo and Frontliner, ‘Fight As One’ by Sub Zero Project and Dimatik and ‘We Will Never Die’ by Tony Junior and Lil Texas.

2022 poses to be another big year for Timmy, who’s set to kick off the year back at Cali Beach on the Gold Coast; tickets are selling fast, you can buy them here.

For more information regarding Timmy Trumpet, click here. You can stream the track below, be sure to let us know your thoughts!