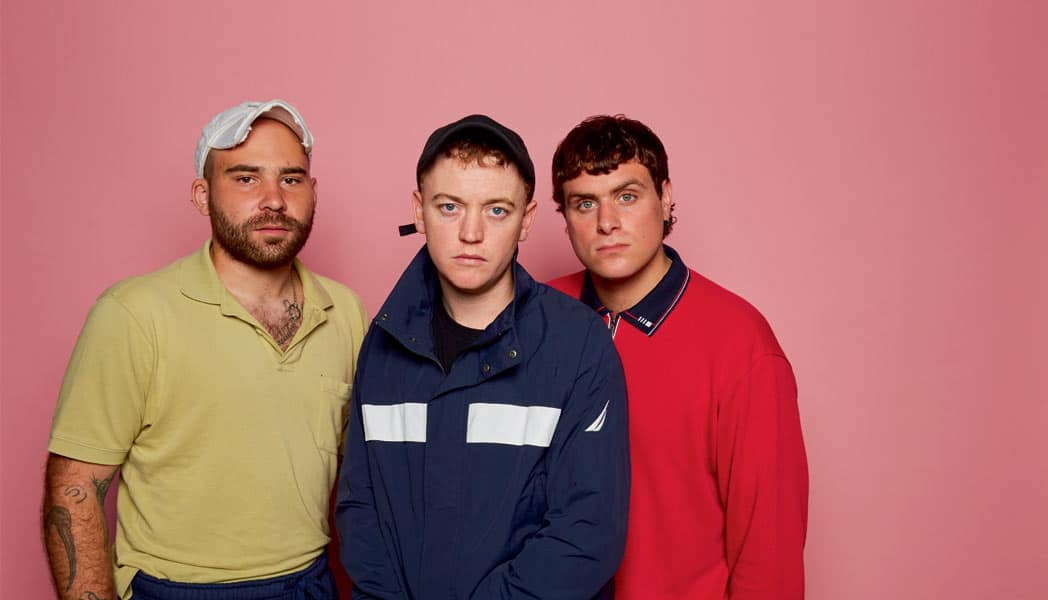 Universal Music Group has added the DMA’s to their 2021 roster in what they described as “an absolute dream signing”.  The DMA’s are a three-piece Australian Indie-pop band that consists of members Tommy O’Dell, Matt Mason, and Johnny Took.  The band’s rise to fame dates back to their debut single ‘Delete’ which was released in 2014 as part of their self-titled EP.

The new addition to the label comes after the release of the group’s latest EP  ‘I Love You Unconditionally, Sure Am Going to Miss You’ which was released back in August.  As one of Australia’s most prominent headliners, the band has received a handful of awards within the past year alone including ‘Independent Album of the Year’, ‘Best Independent Rock Album or EP’, ‘Best Independent Dance, Electronica, or Club Single’ for their 2021 Album release ‘The Glow’ and lead single ‘Criminals’.

When it came to the signing of DMA’s, Arwen Hunt, Universal Music Publishing’s Vice President of Creative and A&R in Australia & New Zealand, stated, “DMA’s have long been a favorite band of mine, so it was music to my ears to find the same love and passion for Tommy, Johnny, and Mason across the board at UMPG.  He also added, “As songwriters and collaborators, they are so special and their talents are next level. We have a tremendous opportunity to create musical magic for the band and in writing potential for other artists. It’s an honor to be part of DMA’s incredible team and we look forward to a long and fruitful relationship.”