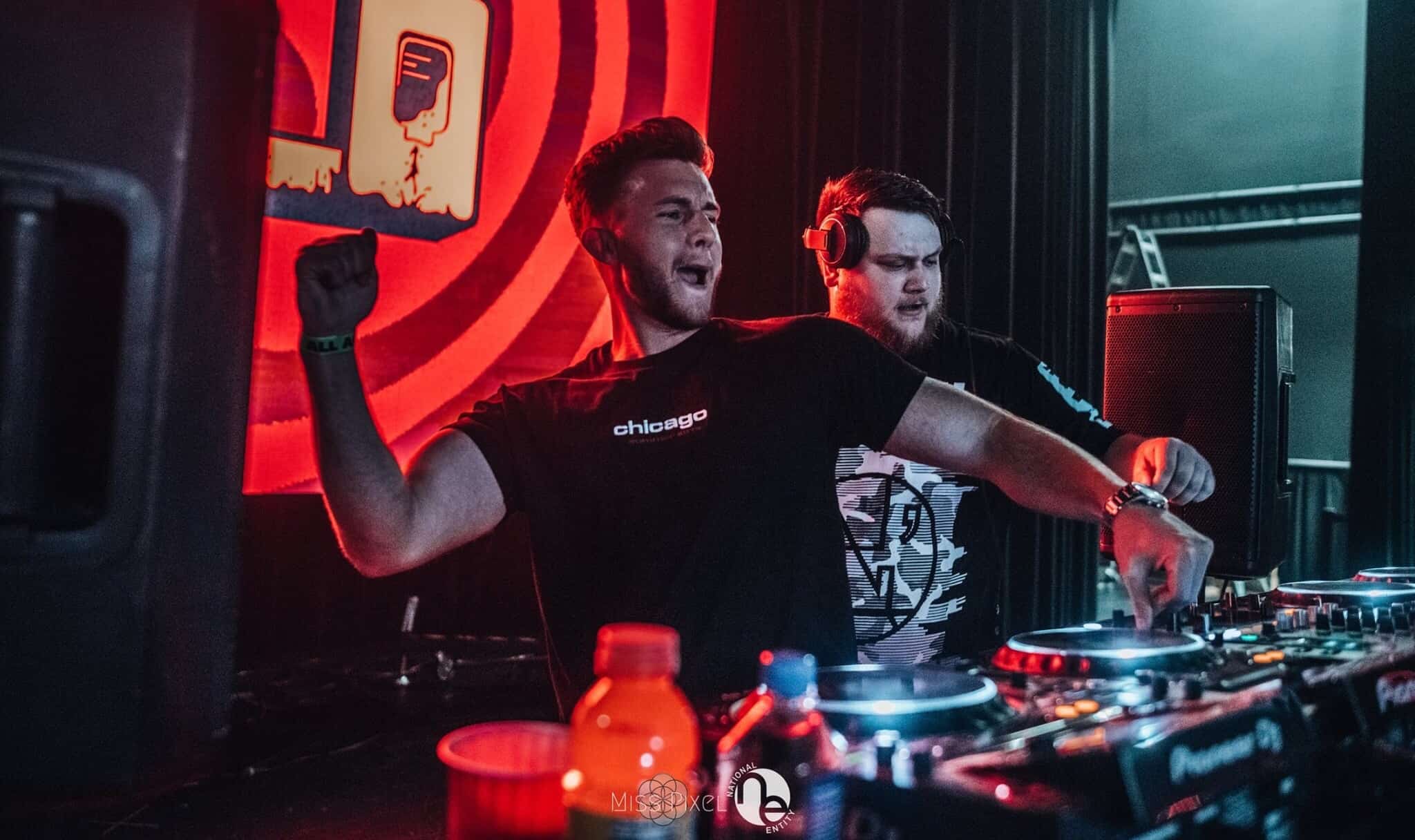 Looking to further enhance their presence in the electronic dance industry, VAVO have just released their latest single titled ‘Highs & Lows.’ Consisting of Vancouver native Jesse Fischer and London born Alden Martin, this unlikely partnership has led to the creation of a dance/pop duo that has been blessing fans alike with each of their productions. With this time being no different, ‘Highs & Lows’ provides feel-good elements throughout, as this slap house single is destined for nothing other than success!

Frequent climbers of the Billboard Dance Charts, VAVO have not only amassed tens of millions of streams for their releases over the years, they have also been able to create a dedicated fan base, further confirming their status as an “artist to watch in 2017.” Releases such as ‘Day N’ Night‘ and ‘Pieces‘ under their management’s label imprint KESS Records have showcased their musical prowess within our community, with their single ‘Like Nobody‘ further elevating their status as it reached the #1 spot on the USA Dance Radio Charts.

Supported by some of the biggest names in the electronic dance scene, VAVO have shown no signs of slowing down, and if this latest track is anything to go by, we cannot wait for what the future holds for this multi-talented duo. A soulful masterpiece in its own right, ‘Highs & Lows’ will have listeners embark on the most meaningful and emotional of journeys, whilst at the same time, the catchy melody offered in the song’s intoxicating chorus ensures a groovy vibe throughout. When talking about ‘Highs & Lows,’ the duo had the following to say;

“The last (almost) two years has been difficult for people around the world. We experienced a global pandemic and people hit some pretty low lows as a result of it. We want Highs & Lows to be the song that you party to, but also that song you throw on when you need a pick me up. It’s fun and inspirational and we had an amazing time making it.”

Out now via KESS Records, ‘Highs & Lows’ is the epitome of a track that will have you begging for more. A true masterpiece in our books, make sure to check out this bubbly track on Spotify below, with ‘Highs & Lows’ also available for streaming on all platforms here. Enjoy!