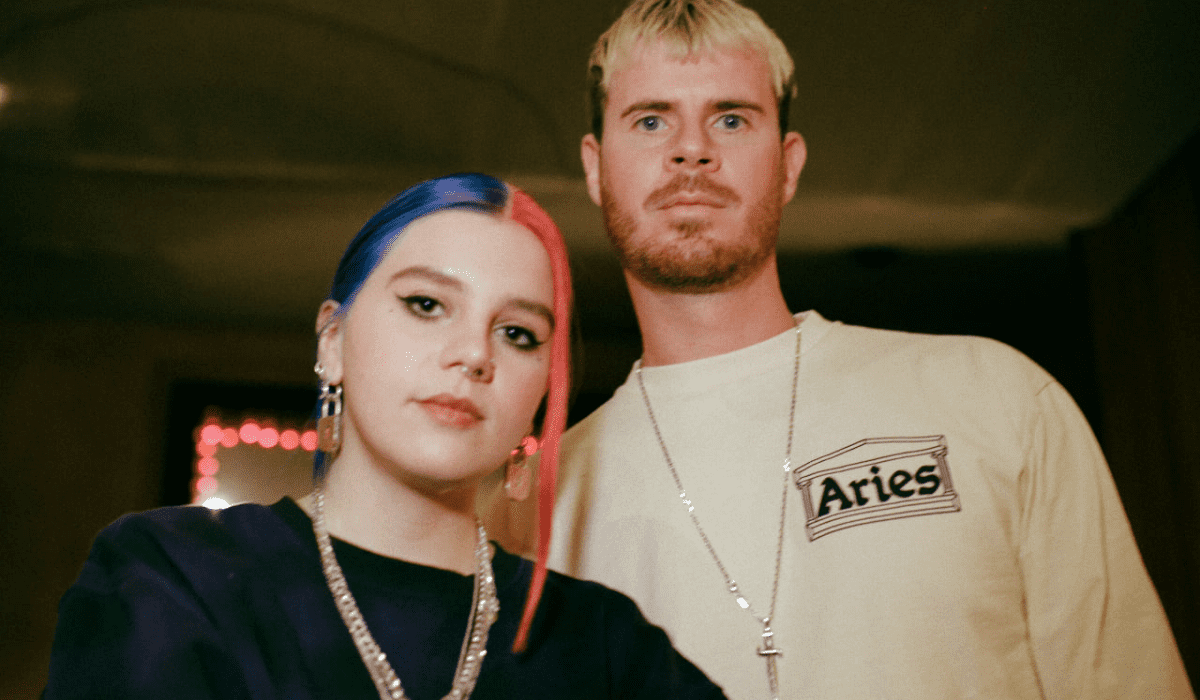 Wilkinson lands with uplifting new single titled “Used to This”

Talented drum and bass mainstay Wilkinson has just dropped his new single “Used to This” on his own Sleepless Music record label.

Enlisting the light and fluffy vocal tones of young singer Issey Cross, the dance music legend has returned with an invigorating production destined to feature on his forthcoming third solo album entitled Cognition. A benign drum and bass anthem, “Used To This” was well received during festival season, boasting irresistible and ethereal melodies throughout. The new single goes to demonstrates Wilkinson’s versatility once again, adding to an illustrious catalogue with yet another emotive number.

2021 has been a busy year for the UK producer so far with incredible performances at Return II Dance, BBC Radio 1 Dance Weekend and The British Grand Prix all highlights from it. He is also currently the number one drum and bass artist in the world this year with regards to streaming and ticket sales combined.“Used to This” is Wilkinson’s 4th single of the year, following up “Frontline”, “Keep Dancing” and “If You Want It”, all of which will also feature his upcoming album due for release in February next year.

Be sure to check out the new Wilkinson track, “Used To This” below!