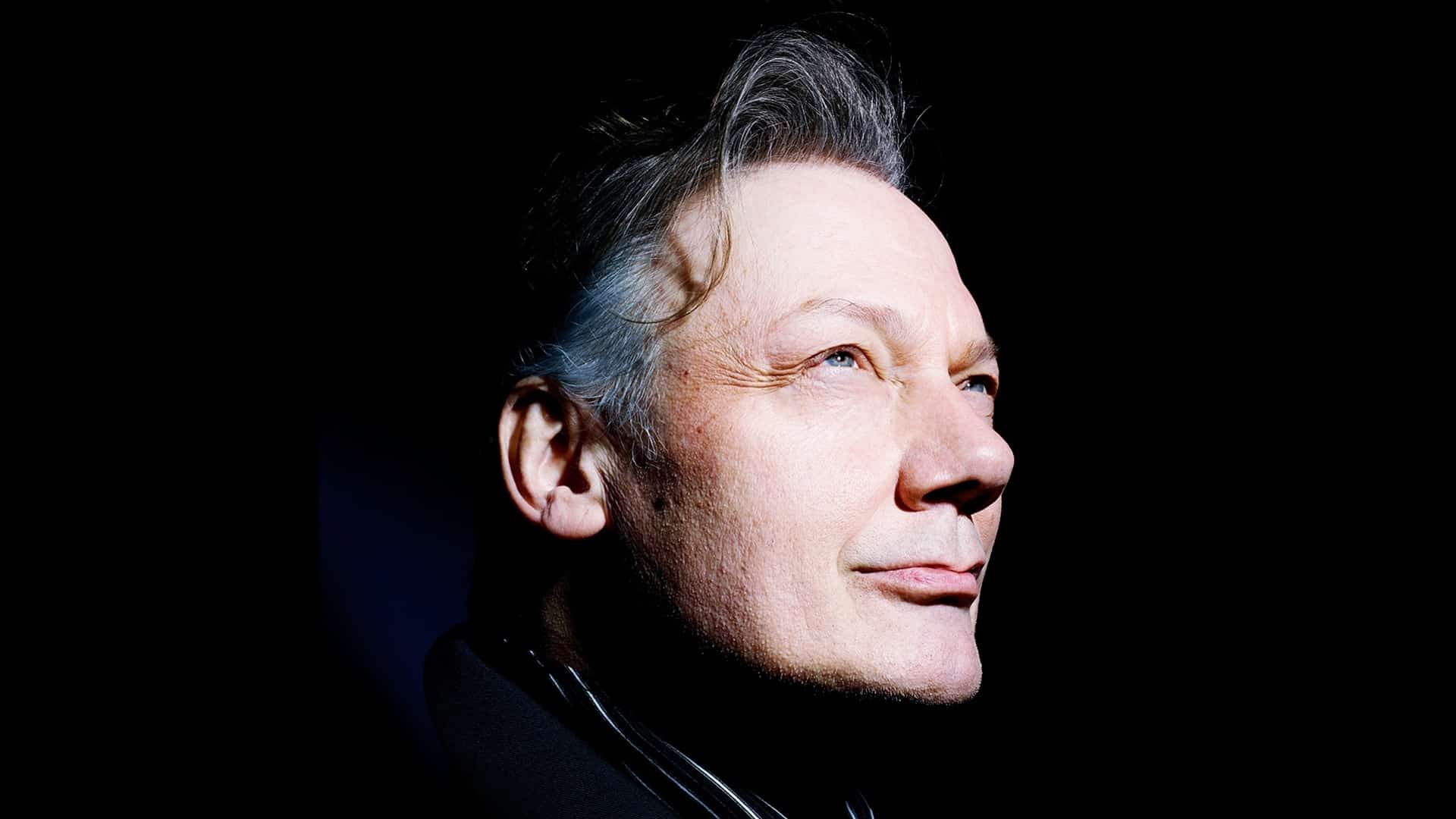 Musical genius William Orbit has been a pinnacle player in the world of music, gaining multiple Grammy Awards and nominations for his production credits in legendary works of musical arts from the likes of Madonna, P!nk and Robbie Williams proving that the producer’s impact has been unmatched. With 11 studio album as well as 7 ensemble album releases under his name, with the last one ‘Strange Cargo 5’ releasing in 2014, fans have been eager to know when the long-awaited return of the English musician would occur. Finally, the wait is over as William Orbit has announced a brand new EP titled ‘Starbeam’ will be releasing December 1st, his first solo release in over 7 years.

‘Starbeam’ will contain 4 tracks, featuring as the next chapter in the producers already extremely successful career. The whole EP has been mastered with Dolby Atmos 360, allowing for William Orbit’s work to be heard in extreme detail. His musical art has always been known to break boundaries and feature experimental payoffs like no other and this EP is expected to do the same. He is already giving fans a peek into what to expect from this highly anticipated EP via the first single, also called ‘Starbeam.’ This track takes the listener on a magical journey, featuring hypnotic synths accompanied by delicate piano notes, it’s a track that needs to be heard to be believed. The single is also taken to a whole new level with an extended mix created perfectly by Shocklee.

‘Starbeam’ EP is releasing on Above & Beyond‘s Anjunadeep label and is available to pre-save on all your favourite streaming services here. Listen to the first single from the EP on Spotify below and you can find an official music video of the Extended Mix on Youtube here.