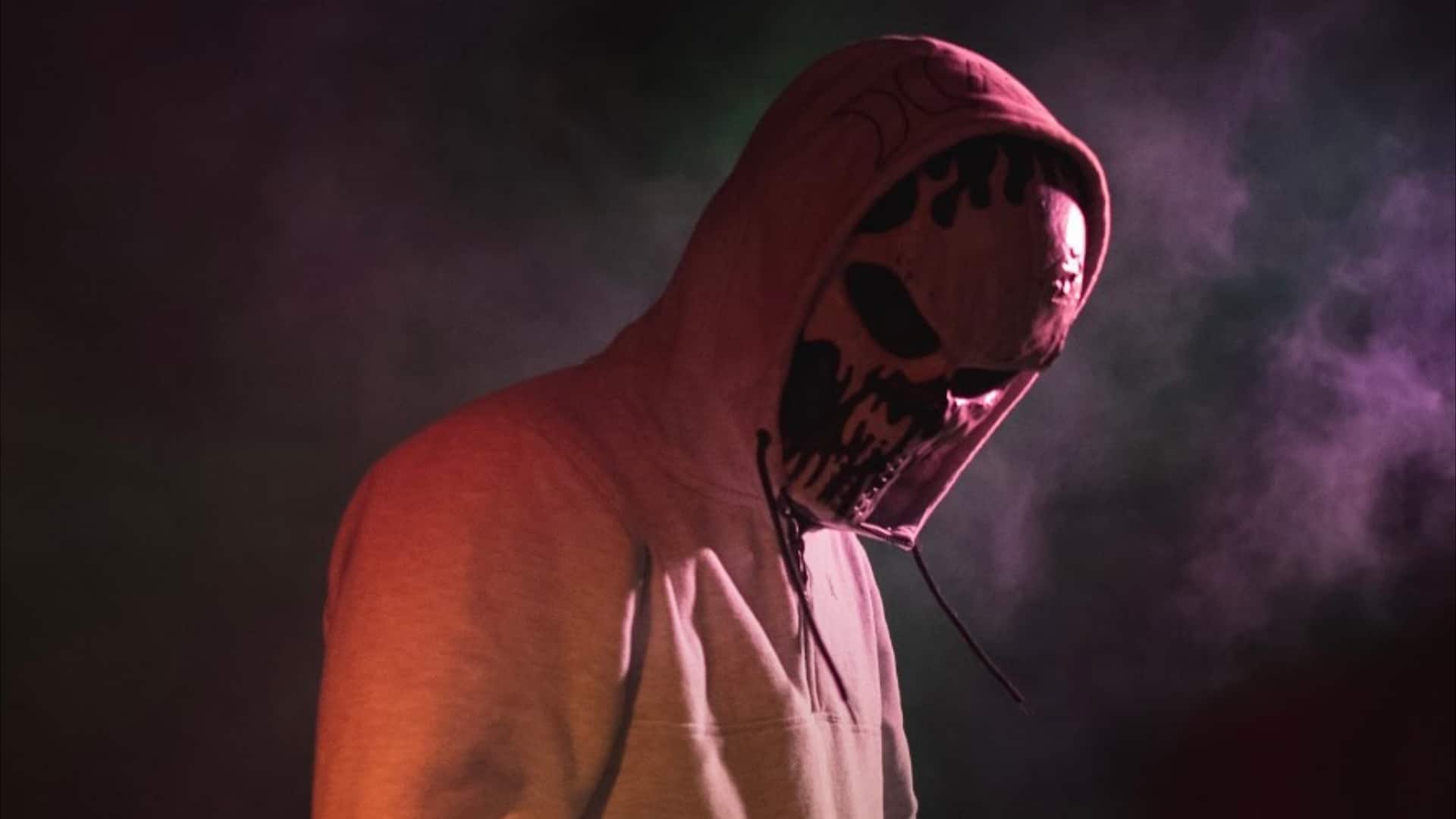 XILE, a masked figure is making waves within dubstep as of late.  His newest release ‘Fall’ is a hard-hitting tune made for the rails.  To further the mysteriousness of XILE, legend has it that the concept of the moniker is based on a fairytale-like narrative.  “A brave a loyal knight, once known as The Warden in The Iron Legion, was wrongfully accused by his brethren. Sentenced to exile he was seen as nothing more than a betrayer, an outcast, and when all hope seemed he has taken on the name of his punishment XILE and sought to build up his own army of legionaries to return his name to its rightful honor and bring Peace Love Unity and Respect back to the people.”

XILE started as an idea to do something different in the EDM scene, to bring in a medieval aspect to the futuristic sounds. The Inspiration for FALL is inspired by Kompany‘s ‘Feel It All’.

“I wanted to do something similar that expressed a part of my life that was a struggle for me but still have the element of heaviness with it.” says XILE.

The future for XILE remains bright, as he’s planning on releasing a ton of new music in 2022 along with planned shows.

Listen to ‘Fall’ below: