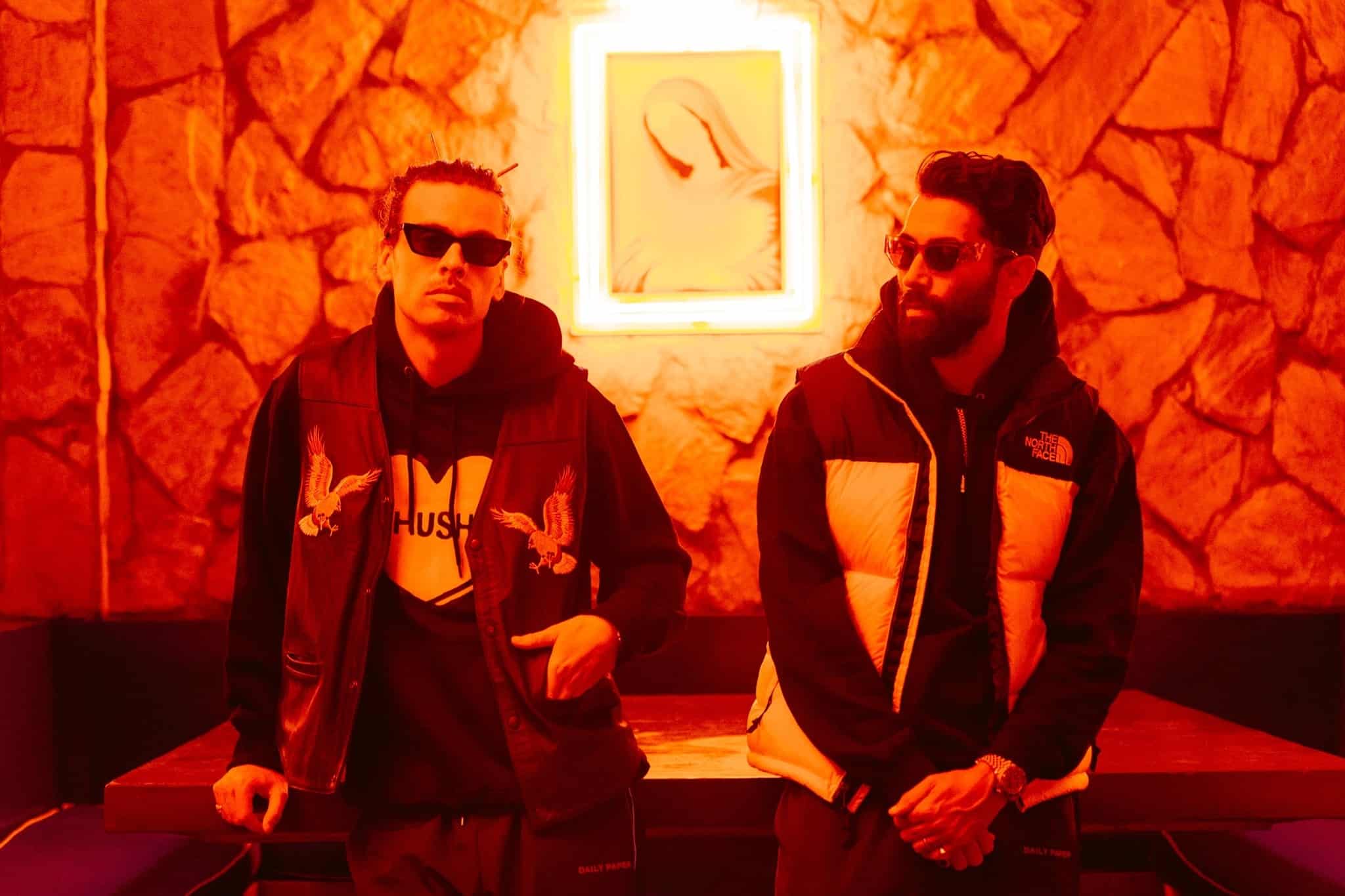 Yellow Claw brings it back to their roots with ‘Trap Anthem’: Listen

Globally recognized for establishing their own party culture in the scene today with their hard-trap and bass signatures, Yellow Claw is a name that will never die in the music industry. The Dutch production duo has not only showcased their festival-ready sound around the world but has constantly pushed to build a family united through the love of music. From a wide roster of artists under the iconic label known as the Barong Family, if there was one label we can count on to highlight the brightest of artists motivated to showcase their forward-thinking sound, it is Yellow Claw’s Barong Family. Throwing it back to their trap classics such as in their legendary ‘Blood For  Mercy’ album, Yellow Claw are bringing it back to their roots with their new energizing single ‘Trap Anthem.’ For all you hard-trap enthusiasts out there, Yellow Claw is calling upon you to break it down on the dancefloor with this new hard-hitting single.

Loading the gun and firing off with explosive trap signatures, Yellow Claw are immediately starting off strong with this one. With a slow-tempo approach to the single, alongside a fury of drum claps and wonky frequencies, fans are guaranteed to break it down low with this one. As distortion and hard-hitting vocals take over the single, Yellow Claw are throwing it back to where it all started. Igniting the crowd with the utmost energy, there is no doubt why Yellow Claw has continued to break down their signature sound and further evolve in the music industry. After initially teasing the anthem on their social media channels, the wait is finally over, and let us tell you we are highly impressed with this trap-inspired single. Be sure to stay in touch with Yellow Claw as they surprise us with more exciting announcements soon.

Listen to ‘Trap Anthem’ from Yellow Claw alongside an official music video below and let us know what you think in the comments.