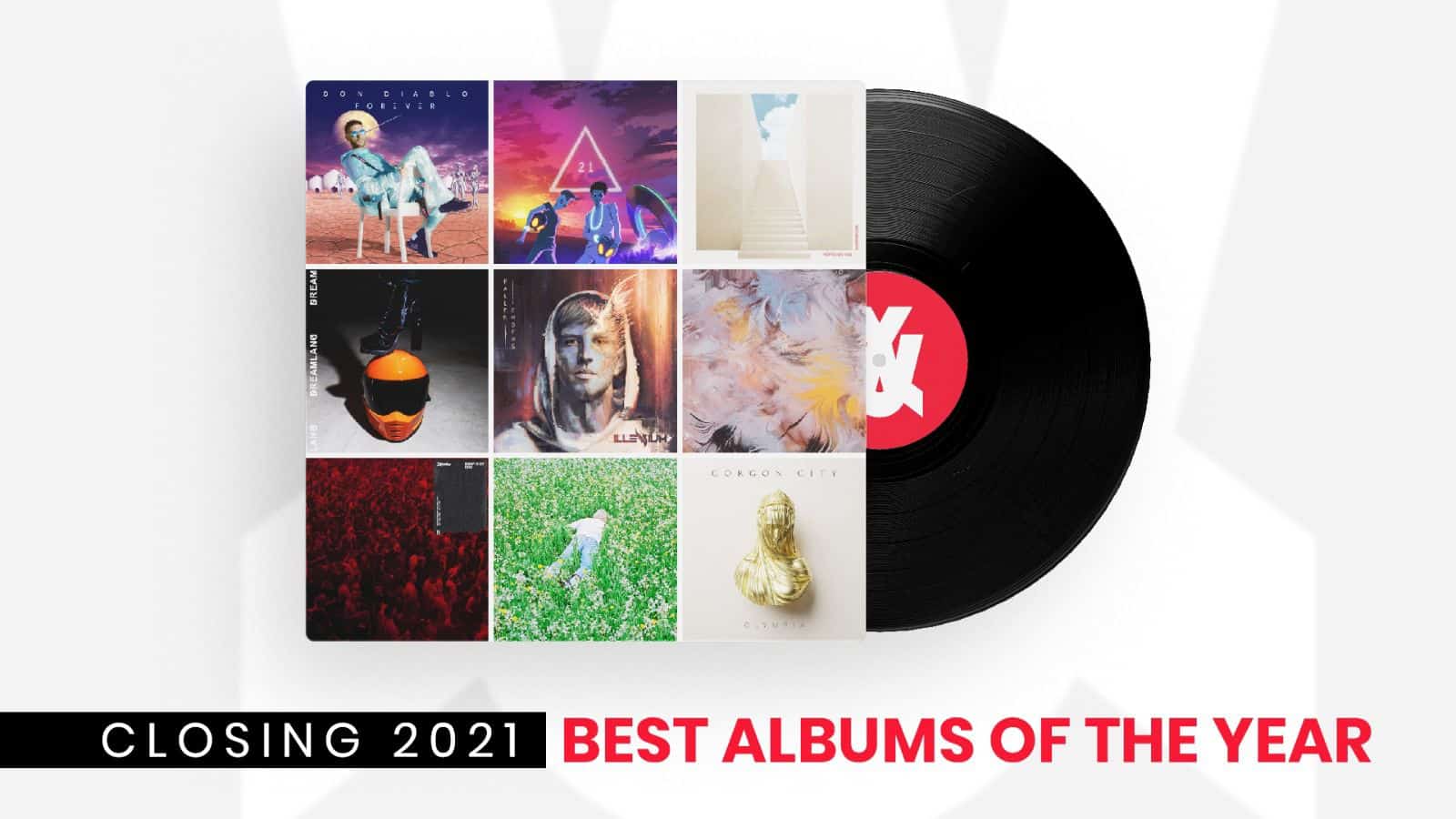 2021 in music: Looking back on some of the finest dance albums of the year

Following on from a year in which every artist found themselves restricted to the confines of their own studios due to COVID-19, 2021 has proved fruitful in the way of new dance music albums. As we now draw closer to the new year, we’re looking back at a selection of some of the finest records the industry had to offer over the past 12 months. With new music in abundance across each and every subgenre, there was an LP for everyone to enjoy as we’ll show you, highlighting some of the best.

Future House figurehead Don Diablo had a very busy year, and the release of his fourth studio album provided the icing on the cake. Despite many delays and complications throughout the creation of ‘FORΞVΞR’, Don Diablo proved that perfection takes time, offering up immaculate collaborations with the likes of Ty Dolla $ign and Galantis in his new work. He poured every emotion into the album, which also featured ‘Thousand Faces’, a track previously released and dedicated to his late father. Bolstered by eclectic numbers ‘Good Time’ and ‘RACE – Welcome to Hexagonia’, ‘FORΞVΞR’ showcases Don’s pure versatility when it comes to production and is probably his best work to date.

One of the most recent albums on our list from 2021, Martin Garrix and Maejor combined under their AREA 21 alias, releasing ‘Greatest Hits Vol. 1’ just last month. Their alternative project combines elements of hip-hop, dance and pop, making for a comprehensive new 12-tracker. The album tells a fun story about 2 aliens who crash down to earth and experience social adversity for the first time, with their outside views on humanity depicted within the album’s many