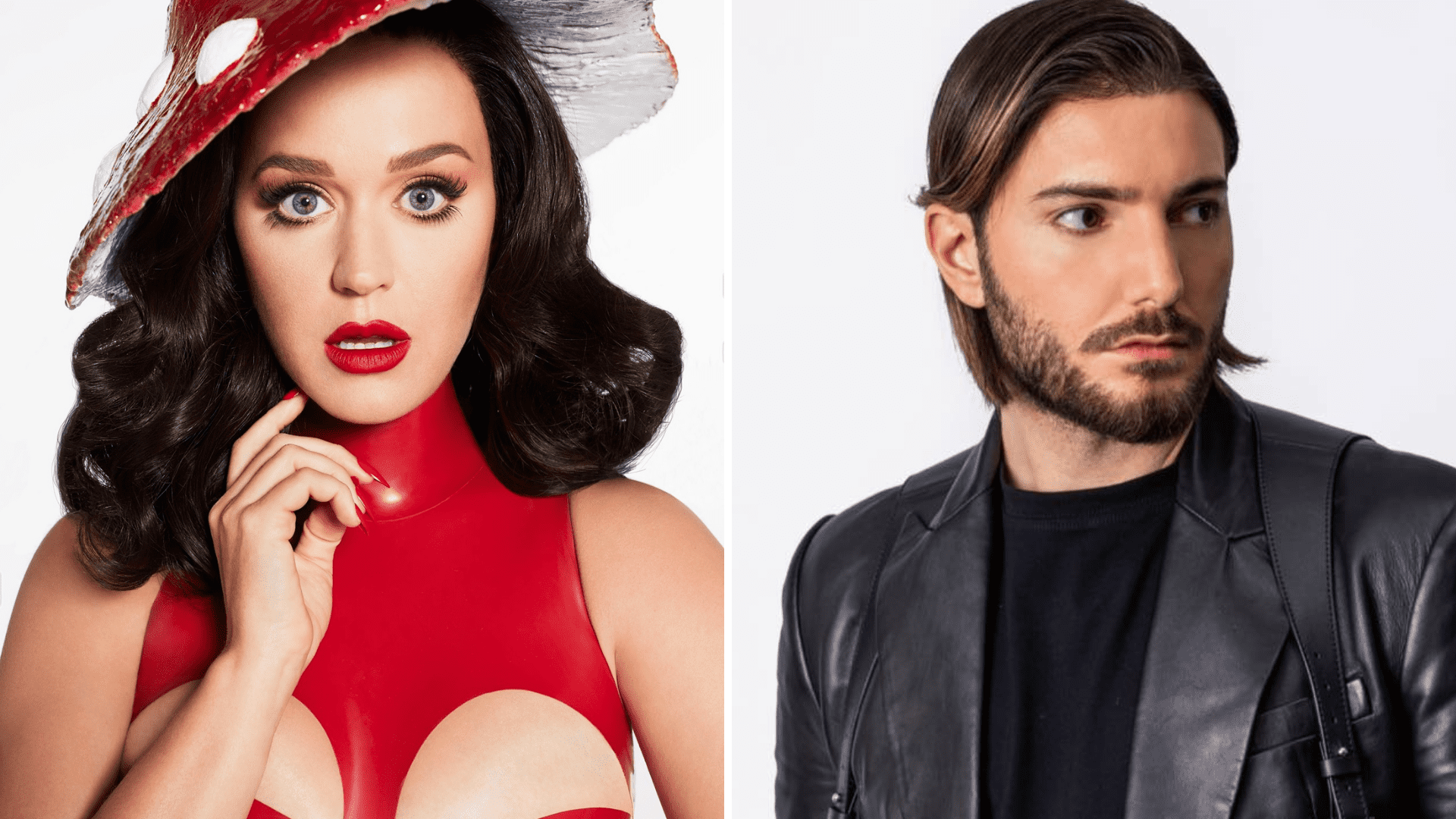 It is a collaboration that many have been demanding for quite some time. World-renowned Swedish DJ Alesso and global superstar Katy Perry are teaming up for a track of high anticipation to bring in the new year. Titled “When I’m Gone,” the track will be the first joint project between the two artists.

The song will release next week on December 29th. Following it on January 10th will be the worldwide premiere of the music video that will debut during the 2022 College Football Playoff National Championship on ESPN.

This collaboration seems like the perfect time for both Alesso and Perry. The “Progresso” producer is coming off the tremendous success of his latest track, “Somebody To Use.” Alesso will finish out his touring schedule with two massive shows at Decadence in Arizona and Colorado and ending at LIV Nightclub in Miami. Meanwhile, Perry is gearing up to launch her first Las Vegas residency on December 29th, “PLAY,” at Resorts World.

Alesso has made a name for himself through the years by working with some of music’s most talented singers. From Ryan Tedder of OneRepublic, James Bay, Hailee Steinfield, Tove Lo and Liam Payne, the iconic DJ has expressed his ability to work with a wide range of artists. And now he will be able to mark another massive pop star off the collaboration list in Katy Perry.

Presave “When I’m Gone” from Alesso and Katy Perry here. 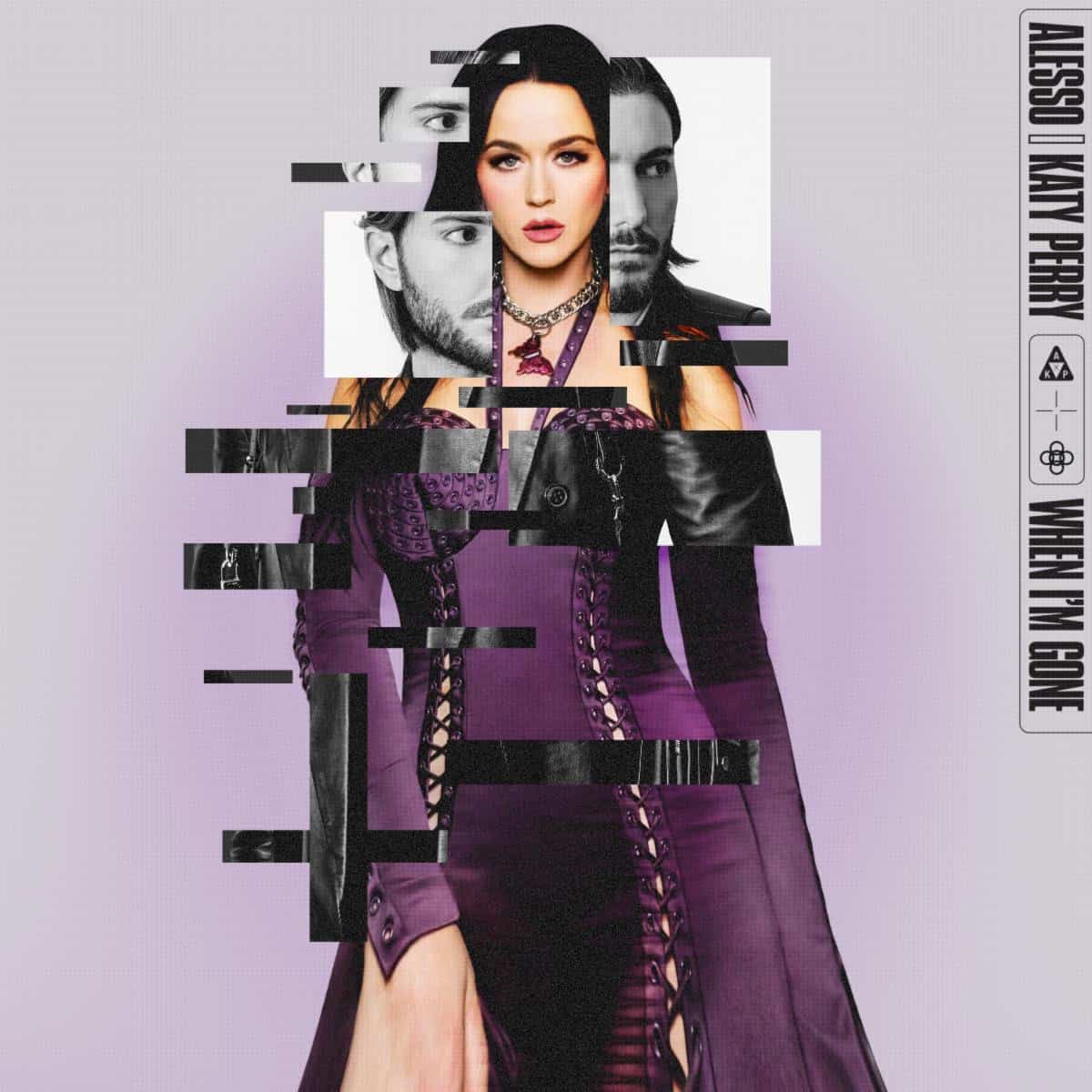