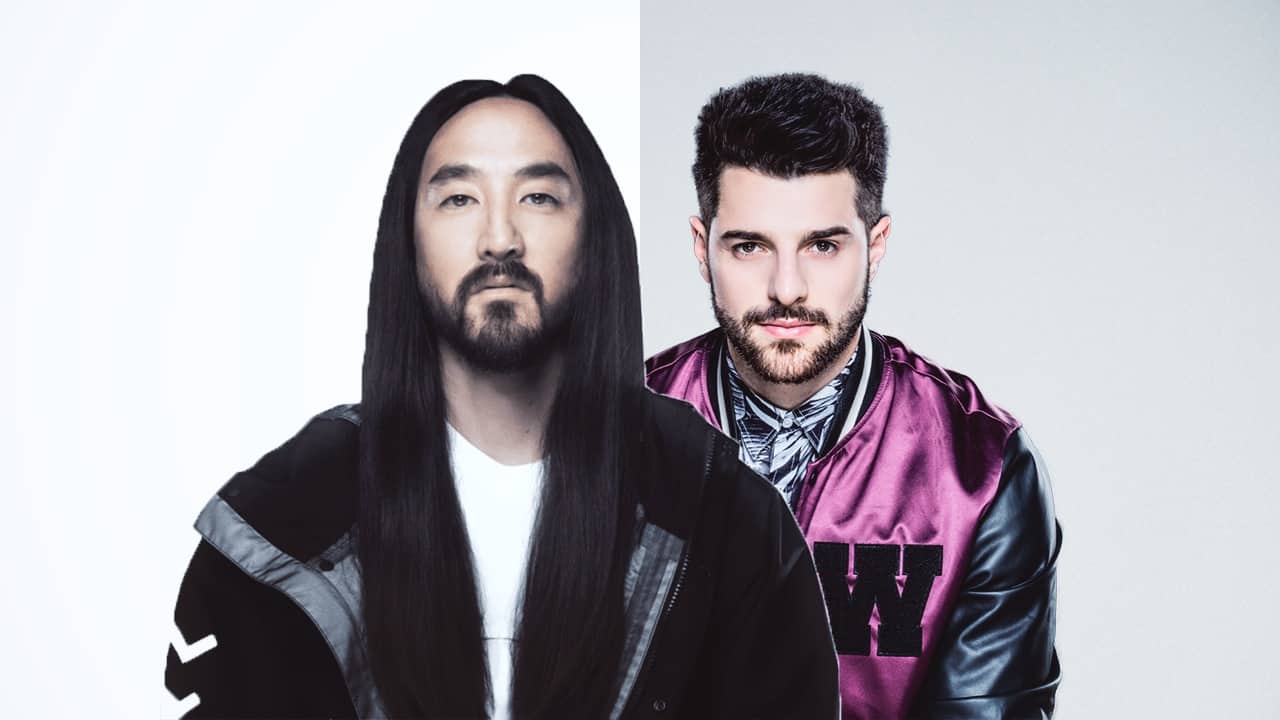 Following up from their collaboration in 2019 ‘Do It Again’, Alok and Steve Aoki have delivered ‘Typical’ with Lars Martin to close 2021 with a bang. The track is upbeat, catchy and will have you wanting to move on the dancefloor. Alok’s unique style combined with Aoki’s big-room sound creates one hell of a record; we have no doubt that it’ll feature heavily in their upcoming sets.

‘Typical’ is featured on Alok’s ‘Annual 2021’ album, which as the title suggests, features all of his releases from the year including ‘Love Again’, ‘Another You’ and ‘Body On My Mind’. It’s been a big year for the Brazilian, who was ranked at number 4 in the DJ Mag Top 100 DJs; he also kicked off his weekly radio show Controversia in March, which is the same title as his record label. On the other hand, Steve Aoki returned with a vengeance to his jam-packed touring schedule in 2021, performing at festivals all over the world including Electric Love, Untold and MDLBEAST Soundstorm. He also collaborated with a vast range of artists, whether it be from Armin van Buuren to Kiiara, or Jolin Tsai to k?d.

Aoki is set to welcome in the New Year with performances at Decadence (alongside the likes of The Chainsmokers, DJ Snake and Zedd) and Omnia Nightclub in Las Vegas, as well as shows at Decadence, Hakkasan and Academy LA in early 2021; he’s also just been announced to headline Ultra Australia in March with Afrojack, Alesso and Oliver Heldens.

You can stream Typical by Alok and Steve Aoki below, be sure to let us know your thoughts!