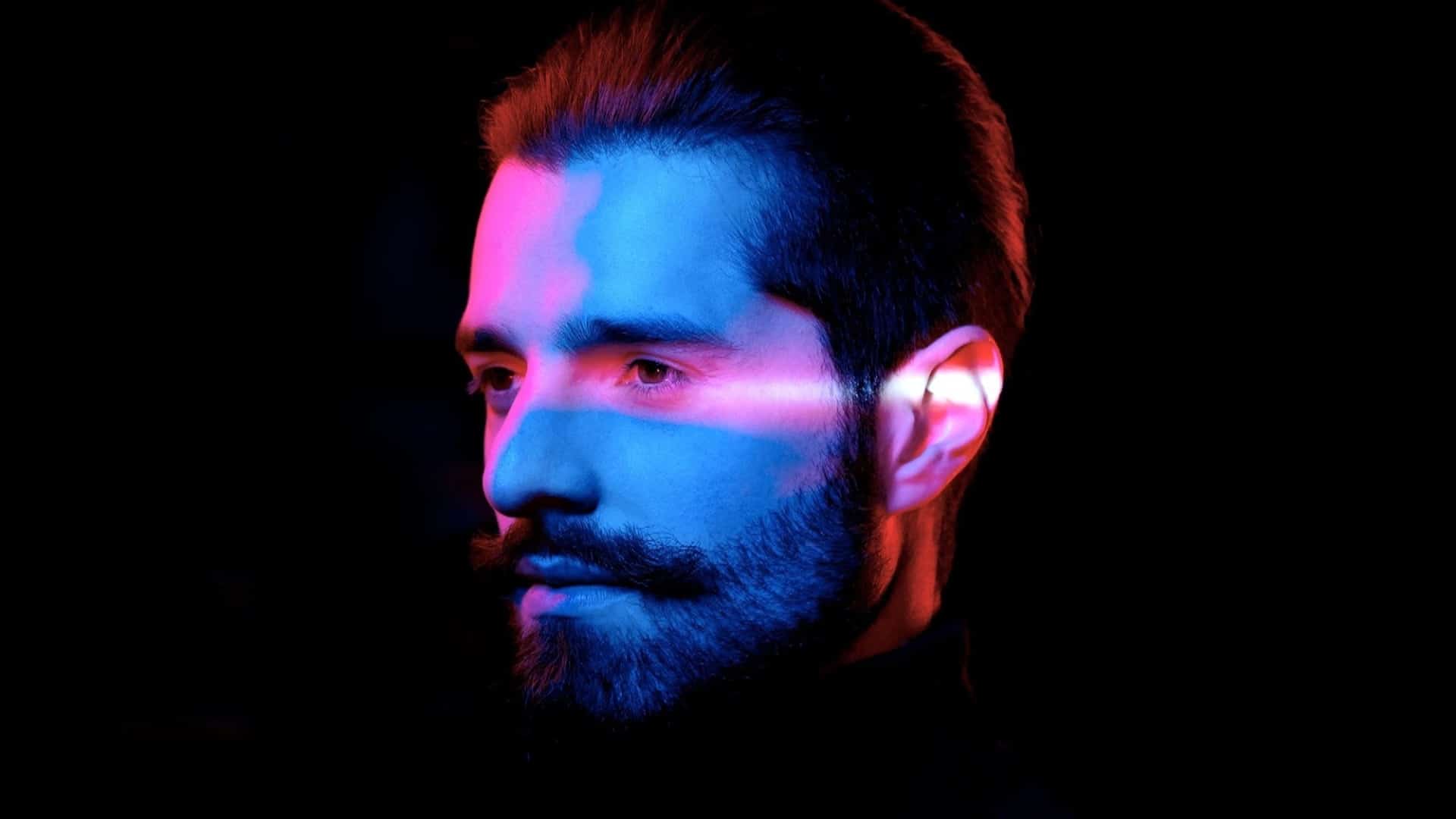 DJ and producer Alok, Brazil’s biggest name in EDM, has linked up with two of his countrymen to deliver a booming new single- “Joga Duro”. Featuring one of Latin America’s biggest singer-songwriter’s Ludmilla and rapper Orochi, this unshakable new single comes with plenty of swagger and star power.

The song itself is very much rooted in funk, but not the kind you might be thinking of – spelled identically to its American namesake but pronounced “funky” in Portuguese, this style of music is more like hip-hop or Latin trap but with a distinctly Brazilian flavour to it. Alok’s production here finds a sweet spot between the grimy, ominous feel of the trap aspect of the genre and the bouncy, ultra-rhythmic feel present in many forms of Latin music. This creates the perfect backdrop for Ludmilla’s R&B-style blending of rapping and singing and Orochi’s smooth, syrupy delivery. Together the two trade verses and dovetail wonderfully – when Ludmilla says “não tem competição” (there is no competition), you believe it. It’s something of a victory lap for a group of artists that have already consolidated themselves in their homeland, but with the same energy and hunger that allowed them to reach those lofty heights in the first place. Couple the confidence of the artists with the irresistibility of the chorus and “Joga Duro” becomes a song that you won’t mind letting live in your head rent-free. Luckily for us, there seems to be more in store: an official music video is set to be released shortly, according to Ludmilla’s twitter.

Ready to check out “Joga Duro”? Click here to listen to it however you get your music!