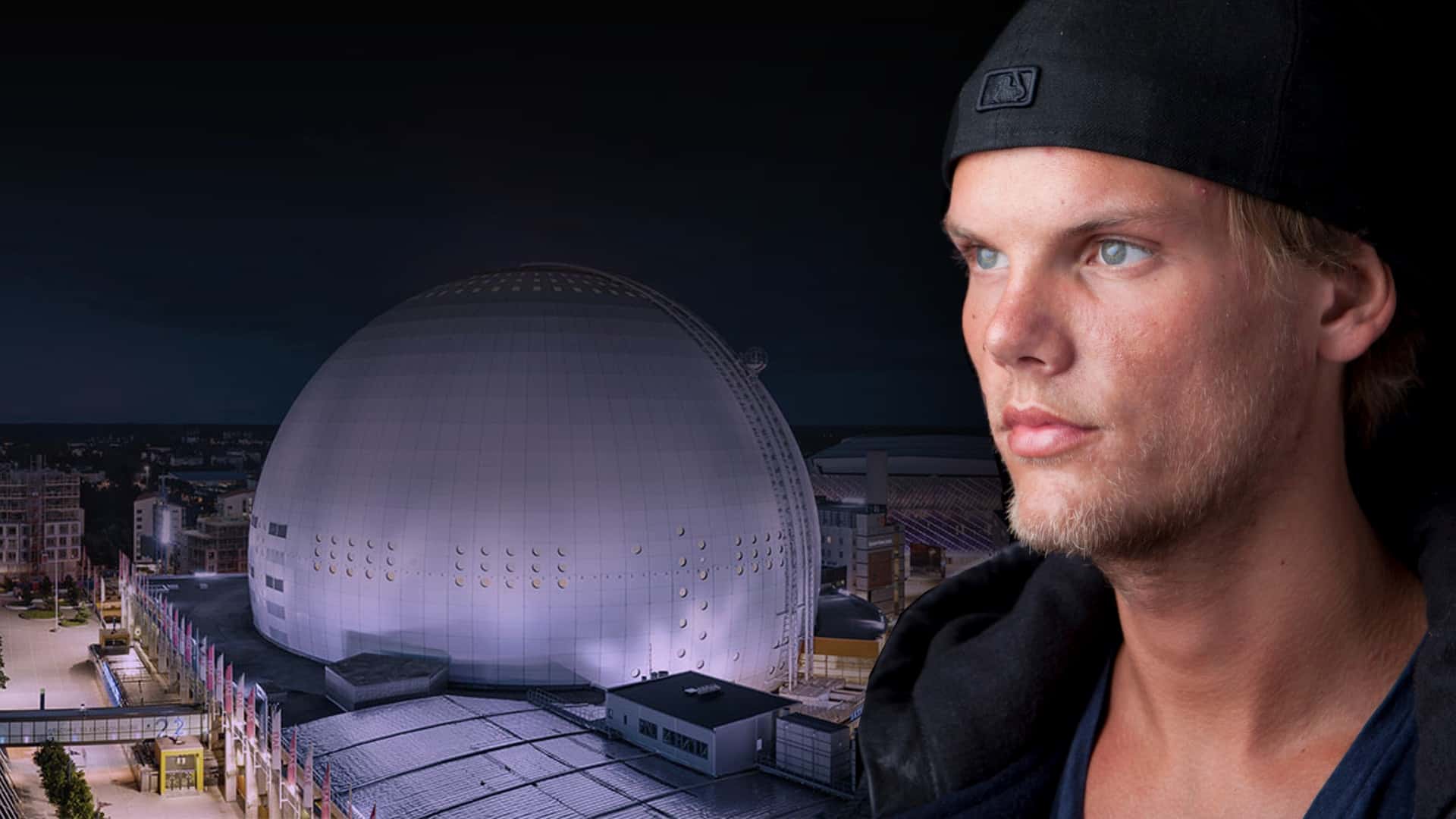 As we reported earlier, the Avicii Arena – what Ericsson Globe was changed to – was due to hold its first annual ‘Together For A Better Day’ concert on Wednesday, in memory of the late Swedish producer and DJ.

Not only celebrating Avicii’s life, it also put a spotlight on mental health in young people and the stigma that surrounds the topic which is what the concert will aim to do every year. Throughout the night, emotions were high as Avicii collaborators and artists who were inspired by his music, including some of the nation’s biggest up-and-coming stars, performed incredible sets and those included the likes of Zara Larsson, Benson Boone, Galantis and many more.

What a blessing to be able to perform in honor of Tim. He has been an inspiration for my music and will continue to inspire millions.” – said Benson Boone

Speaking of performances, 15-year old Ella Tiritiello left audiences breathless with her rendition of ‘For A Better Day‘ – which was also performed by the then 14-year old for the announcement of the Avicii Arena name change back in May – alongside Zara Larsson and The Royal Stockholm Philharmonic Orchestra.

It wasn’t all just about performances either, as Avicii’s father Klas Bergling was also in attendance to announce that the Tim Bergling Foundation, as their next move in giving back to the community, would be building music studios in Sweden’s vulnerable areas to allow young people to find an outlet for their creativity and encourage thoughtful and meaningful activities through the art of music. This is just their latest initiative in giving back to the youth in the name of Avicii, who was widely known to be charitable.

For those that weren’t there, luckily the ‘Together For A Better Day’ concert was streamed and is available to rewatch below.

Tags: Avicii, Avicii Arena, Together For A Better Day
0