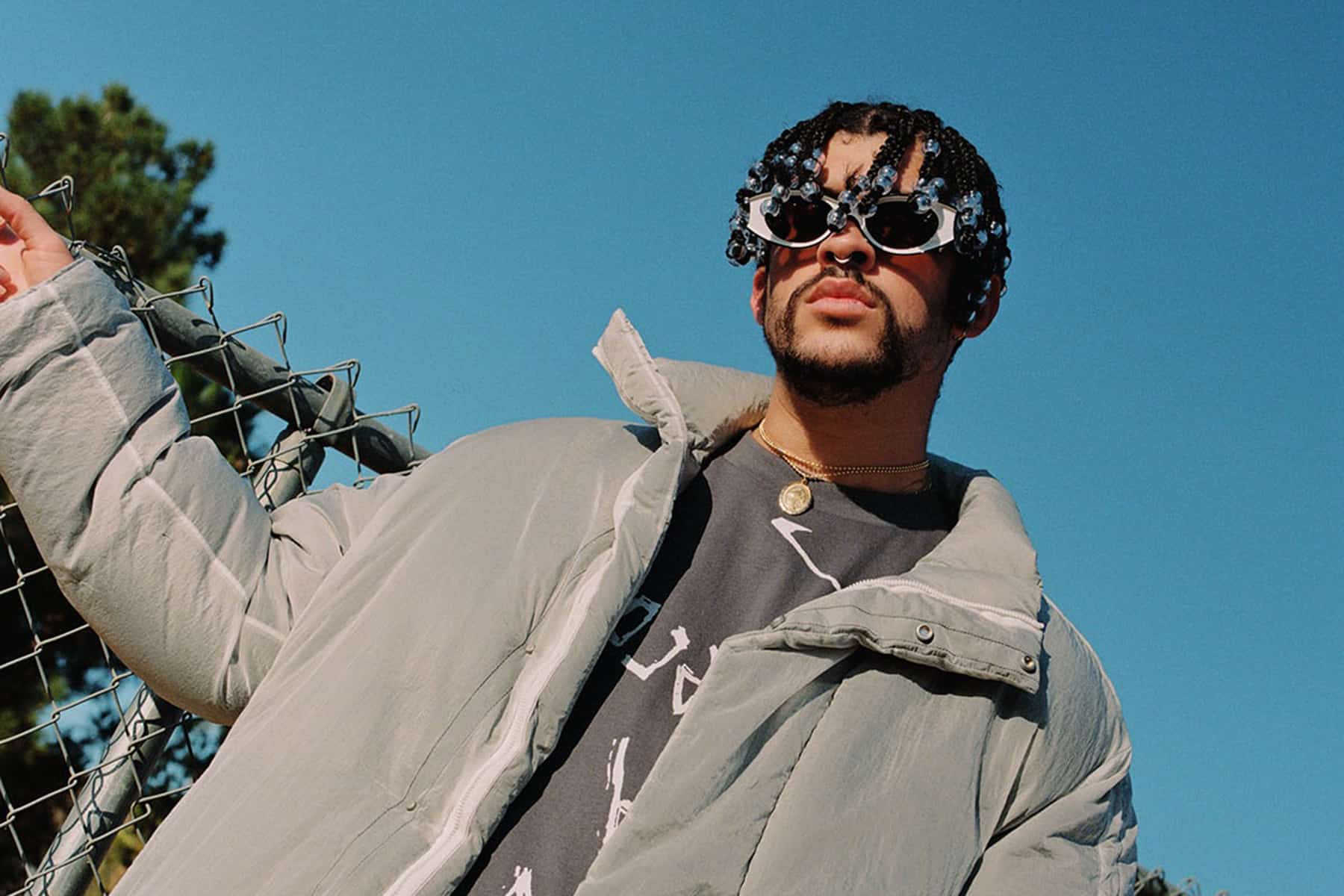 Bad Bunny is Spotify’s most streamed artist of 2021

Spotify Wrapped, unarguably one of the most wonderful times of the year, is now out for users to collect their 2021 data, and the streaming site has posted their top 10 most streamed artists of 2021 in the platform, with Bad Bunny still reigning high at No.1.

The Puerto Rican rapper and singer/songwriter has made sure that no one has knocked him off of his throne, as he also took the top spot in 2020 too with a total of 8.3 billion streams back then. Now, he ends 2021 with a whopping 9.1 billion streams, a considerable rise from just the previous year. 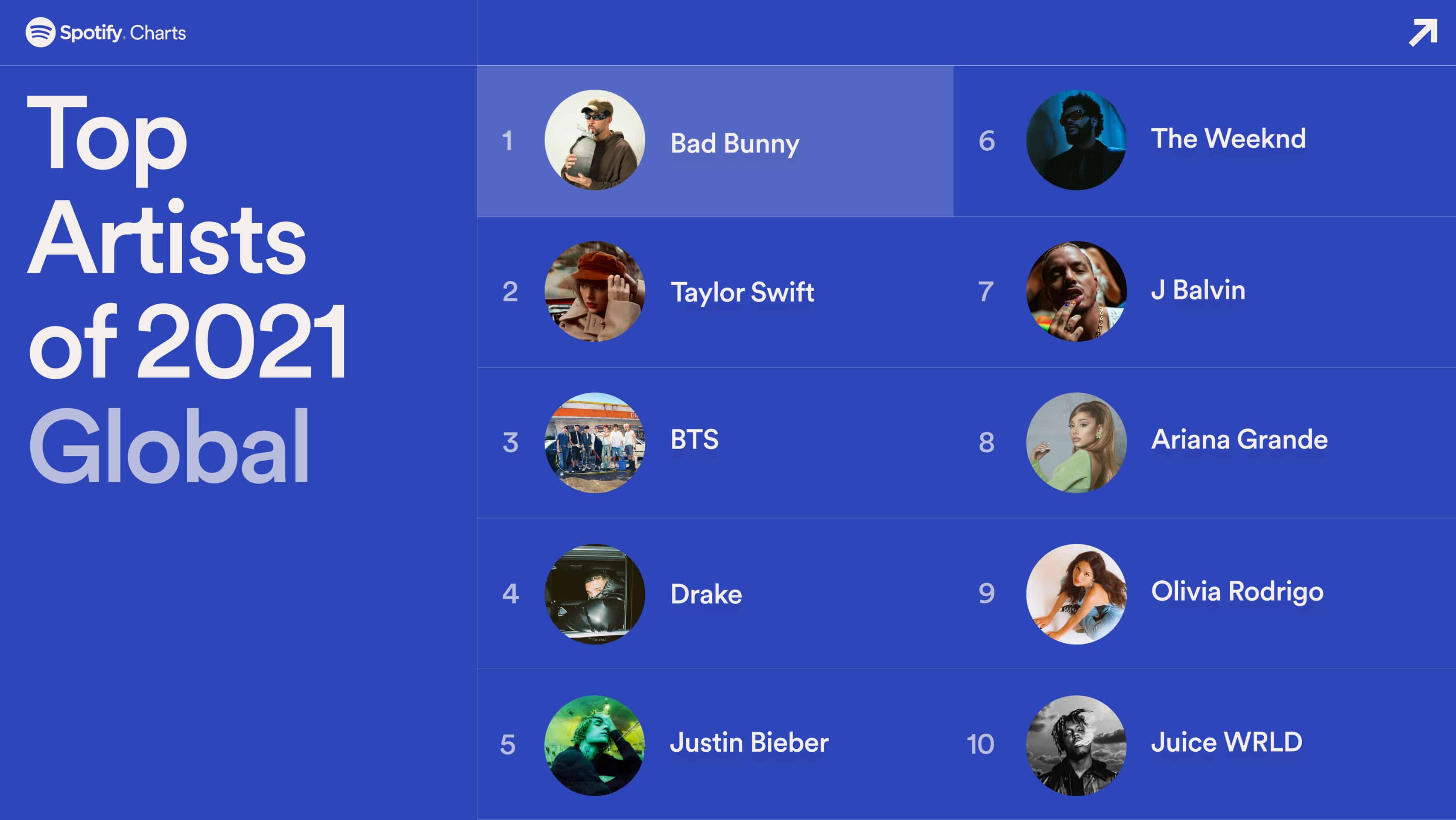 Beating out some of the globe’s biggest popstars and singers, Bad Bunny’s influence and popularity can certainly not go unnoticed, and he is also the first Latino artist to be the No.1 most streamed artist on Spotify consecutively (according to Buzzfeed). This year has seen the sensational artist release a string of hits, which includes ‘Yonaguni‘ and ‘100 Milones‘ and he has also won in four different categories at the Billboard Music Awards, which adds to just a few of his long list of achievements for this year.

I don’t go into it to be the number one most streamed artist. I just make music. I just enjoy my ‘work.’ I hope 2022 is going to be great.” – Bad Bunny reacting to the news

Will Bad Bunny go for three times in a row atop the Top Artists charts for 2022? We’ll have to wait another whole year for that, but for now congratulations are in order.