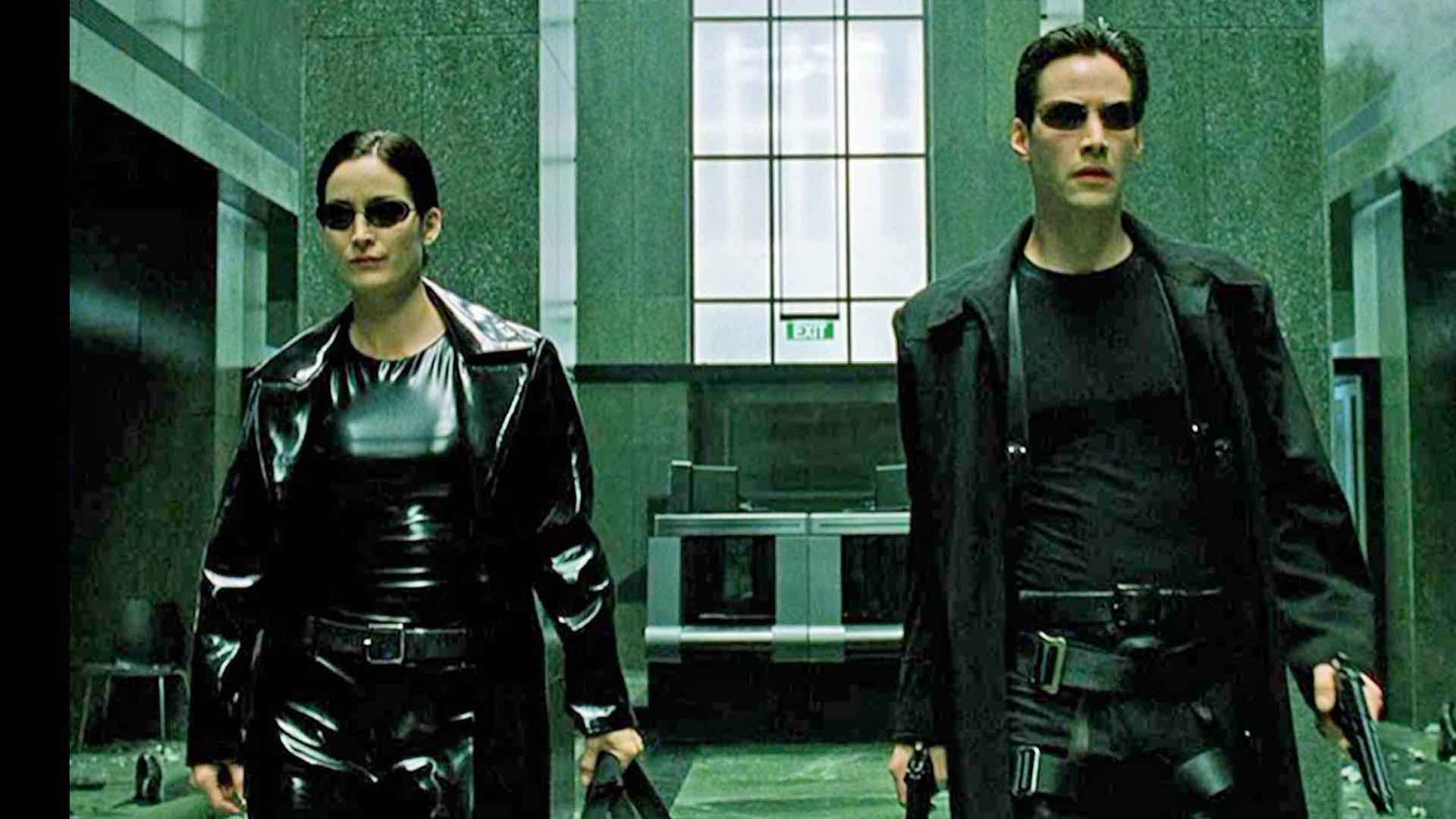 With one of the years’ most anticipated movies set to hit cinema’s on the 22nd of December, the official soundtrack of The Matrix Resurrections movie will be released a few days earlier, on the 17th of December, via Warner Bros and Watertower Music. Acting as the fourth installment of the Matrix saga, it was only right that a number of Berlin techno legends have contributed remixes for the soundtrack of this long-awaited sequel, as each have added their own unique touch to each of the tracks!

Set with the task of producing the movies’ original score, Johnny Kilmek and Tom Tykwer have once more worked their magic, with the duo having close to 25 years of experience working alongside each other, with their musical prowess also credited with an Oscar nomination. Marking this special occasion in the most unique of ways, the 35-strong tracklist of the soundtracks features an array of remixes from influential artists within the dance scene, with the inclusion of German techno titans Marcel Dettmann, Gudrun Gut and System 01 among the names.

“I’m proud to announce my remix for “The Matrix Resurrections” is included in the official soundtrack… it will be released on the 17th of December….” – Marcel Dettmann

Ahead of the official release date, we could not be any more excited for both the movie and each of the productions forming the soundtrack tracklist, but in the meantime, be sure to check out Johnny Kilmek and Tom Tykwer’s ‘Neo and Trinity Theme (Exomorph Remix)‘ below. A techno production like no other, the remix provides all the elements required to keep listeners at the edge of their seat, and in turn, perfectly implements the whole concept behind The Matrix franchise. Enjoy!