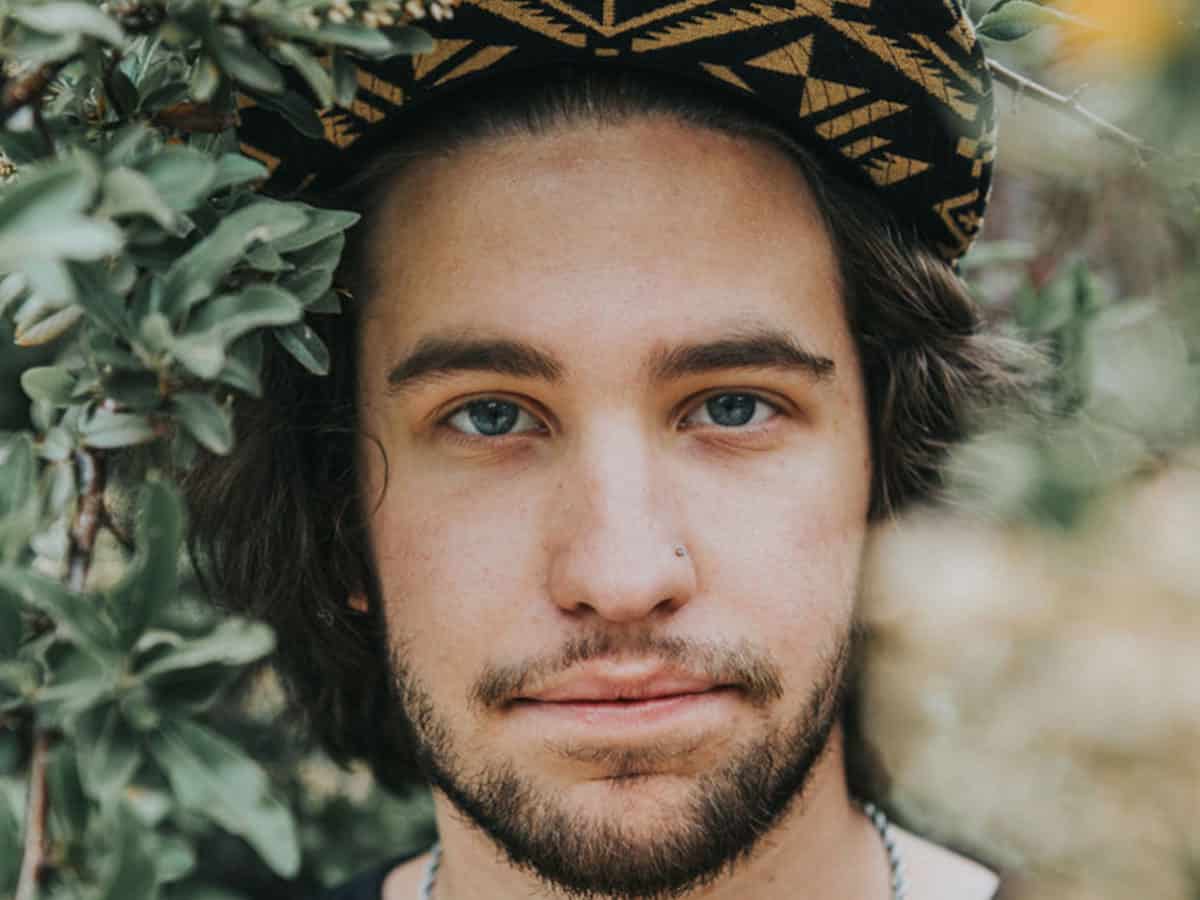 CharlestheFirst passes away at 25 years old

A beloved artist within the bass scene, Charles Elias Ingalls who was best known by his artist alias CharlestheFirst, has sadly and unexpectedly passed away at the young age of 25.

Due to start a tour today on December 11 which would go through to February, the only cause of death currently mentioned is that he passed away in his sleep in a hotel room, and it is currently being investigated by the Metropolitan Nashville Police Department, which is said in a press release:

“Hermitage Precinct detectives are investigating the death of musician Charles Ingalls (stage name CharlestheFirst), 25, who was found deceased this morning in a room at a Nashville hotel on McGavock Pike. Ingalls, of Reno, Nevada, was discovered by a friend who called 911 at 10:28 a.m. There was no evidence of trauma to the body. Ingalls’ death will remain unclassified by the MNPD pending an autopsy and toxicology testing by the Medical Examiner’s Office. Ingalls was in the area for a show Saturday night at The Caverns concert hall in Pelham, Tennessee.”

Beloved by many in the scene, his impact was felt all over. Performing at many iconic festivals such as Electric Forest where he was also recently announced for the 2022 edition, he also released ‘SOLUS‘ this year, one of his full-length studio albums accompanied by many EPs and singles. Lab Group broke the news to many, posting in a statement:

“Early this morning our beloved Charles Elias Ingalls passed away in his sleep. Amongst many things, Charles was a larger than life presence that deeply moved and affected all who knew him. A son, a brother, a friend, a poet and an absolutely brilliant musician. He lived his life with a sense of magic and inspiration that most people only dream of.

Charles we love you more than words can tell and cannot wait to be reunited with you. We promise to honor and cherish you throughout this life and into the next.”