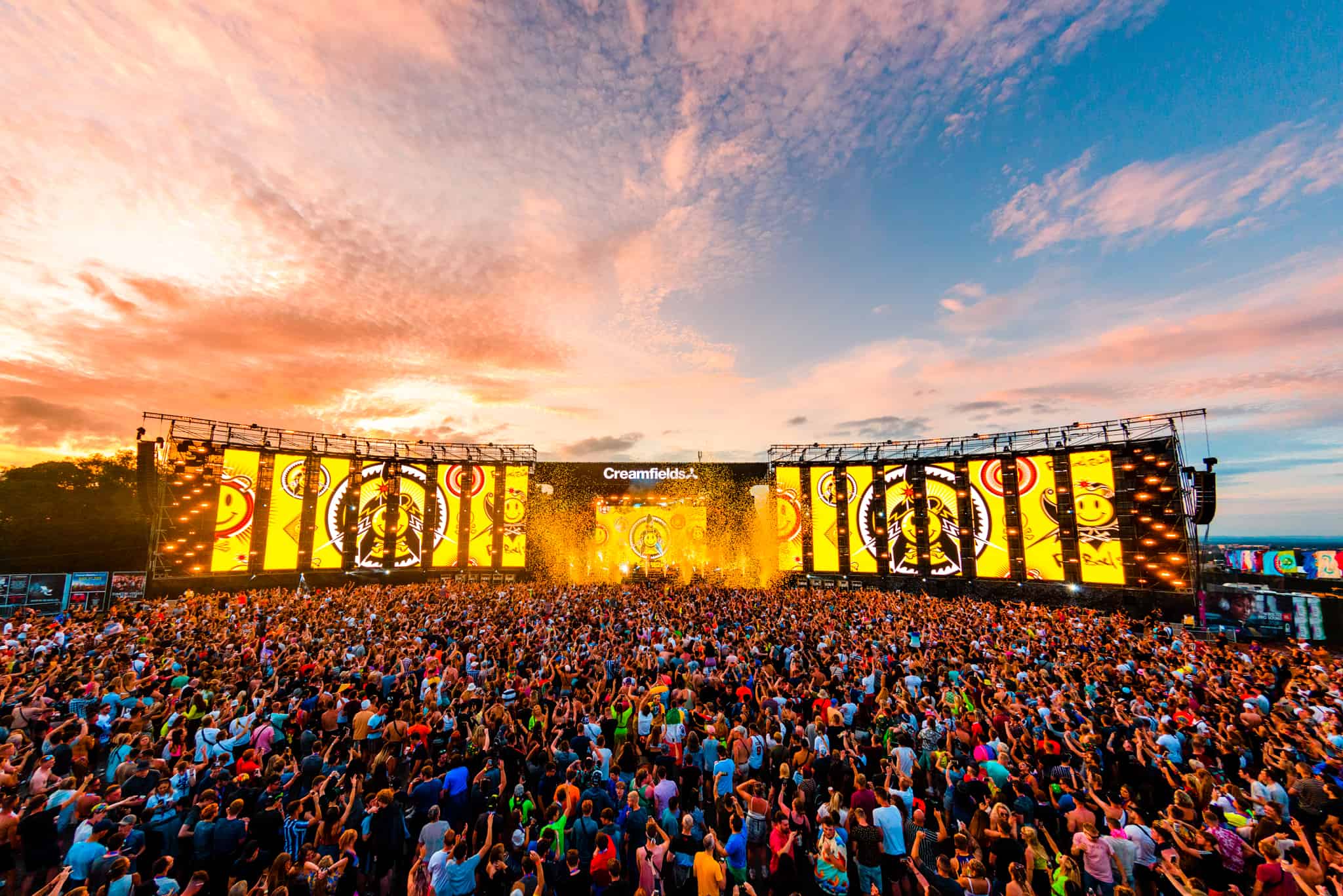 With tickets selling out in a matter of hours, Creamfields is set to return in spectacular style for its 25 year anniversary edition. For this special anniversary, they previously unveiled that fans would be treated to not one, but two festivals in the same year with Creamfields South taking place 2-4 June 2022 just before the typical Creamfields North on 25-28 August. After the South edition was treated to a first phase lineup announcement, now the time has come for the North edition to unveil its first phase also.

Revealing eight star-studded headlining names across multiple genres, they have pulled out all the stops to ensure that this will be nothing short of an unmissable edition following the 2021 edition which saw them make an epic return to the festival circuit, with everyone’s favourite names being on the bill. In terms of techno and tech-house, Camelphat, Carl Cox and Nina Kraviz will all be on hand to deliver nothing short of explosive sets with all three being regulars to the Creamfields events circuit packing out the tents every time without fail. Aside from this, Above & Beyond, Armin van Buuren, David Guetta, Martin Garrix and Tiësto all will return much to the delight of fans, all of which have experience with the energetic Creamfields crowds and are staples to the festival lineup.

A limited number of tickets for Creamfields North have become available now, but you’ll have to act fast if you want to secure your ticket to what is set to be one of the most anticipated UK dance music festivals of 2022. You can buy tickets here.