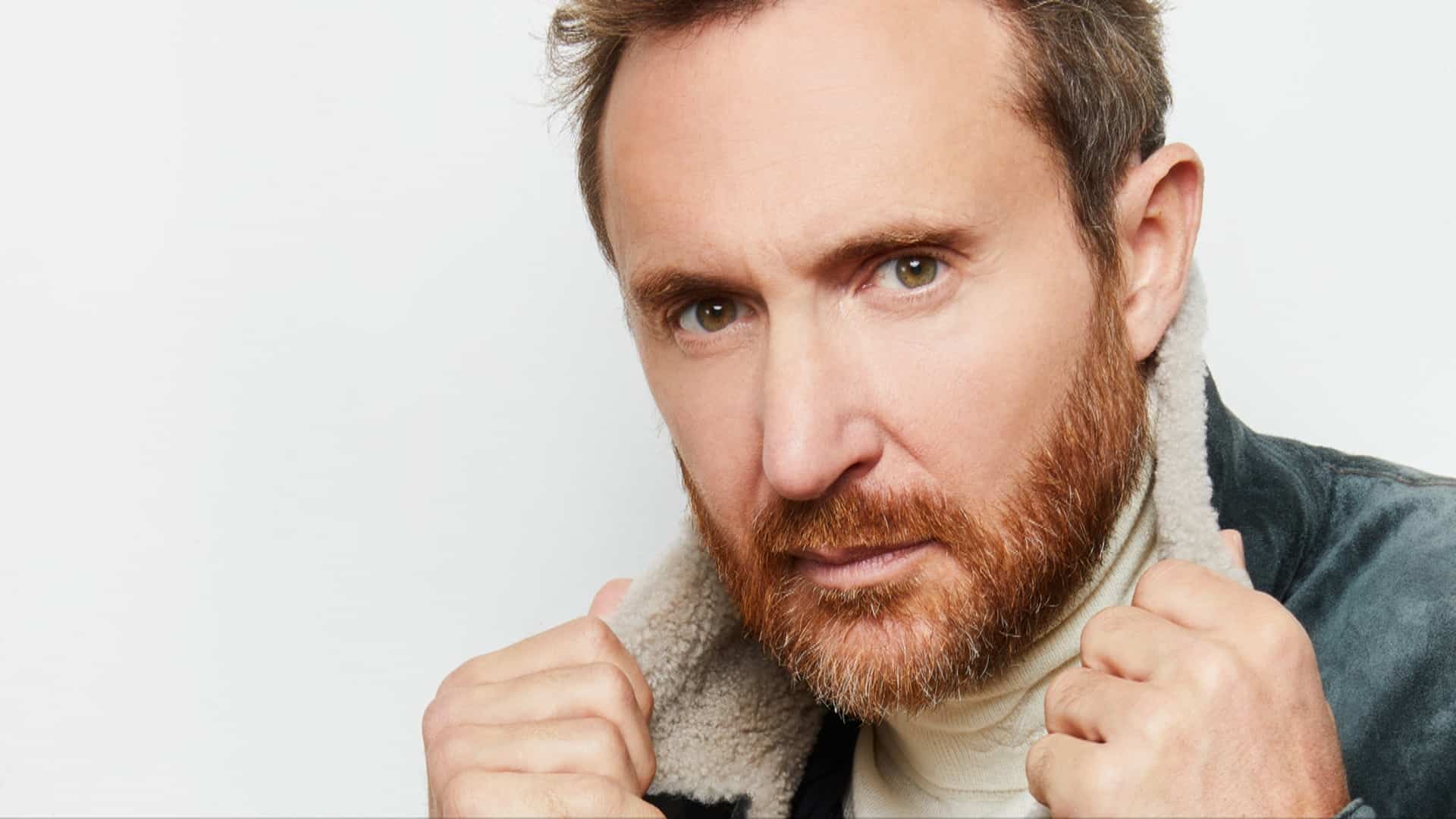 Since we announced him as our Artist of the Year in the magazine this time last year, David Guetta has gone from strength to strength. Working on as many creative projects as he was back in 2020, he has once again flourished, brandishing a number of game-changing Future Rave productions and groove-infused Jack Back tracks along with his pop hits this year.

Whilst he found immense success with a handful of releases this year, he has also re-found his feet on tour, playing esteemed festivals such as Creamfields, Untold and Exit Festival over the past 12 months. One of his latest destinations was Saudi Arabia, where he took to the MDLBEAST Soundstorm stage with some of his latest productions. We were lucky enough to catch up with him following his breathtaking set, which also saw him bring Future Rave companion MORTEN, on stage.

You’ve been in the region for quite a while and done so many shows here, just coming off the stage here at MDL. Can you tell us a little bit about your experience here in the Saudi region so far?

It’s a completely unique experience because the country is completely changing at the moment. I played my first show here back in 2018 and it was the first time they were allowing mixed concerts, meaning women and men could attend concerts together. From what I gather, the younger generation are so happy about these changes and when I play for them and see them so happy and enjoying it, it feels really special.

It’s no great secret that you still tour all over the world, how do you adapt a David Guetta set for the region that you’re playing in?

Today, that was not the kind of set that I was originally planning to play, I was going to play way deeper but, I was judging the crowd and their reaction and I felt that I needed to balance out my set. I, therefore, went for more classics that people know me for, added a little bit of the new Future Rave that me and MORTEN have making that is even more underground, and even added in some other classic EDM too. While I’m playing for the crowd, I’m always trying to promote my sound too. As you know, I’m very passionate about Future Rave, but I also want to give people a good time. I didn’t want to completely force it onto them – I think the best way for people to appreciate it is to give them a little bit at a time. There’s so many opportunities for them to listen to new music at this festival anyway. Here you have headliners like me and so many more underground DJs that can be discovered in the underground tents. People are maybe first going to buy a ticket for the headliner but they’re going to be curious and they’re going to go check out new music and educate