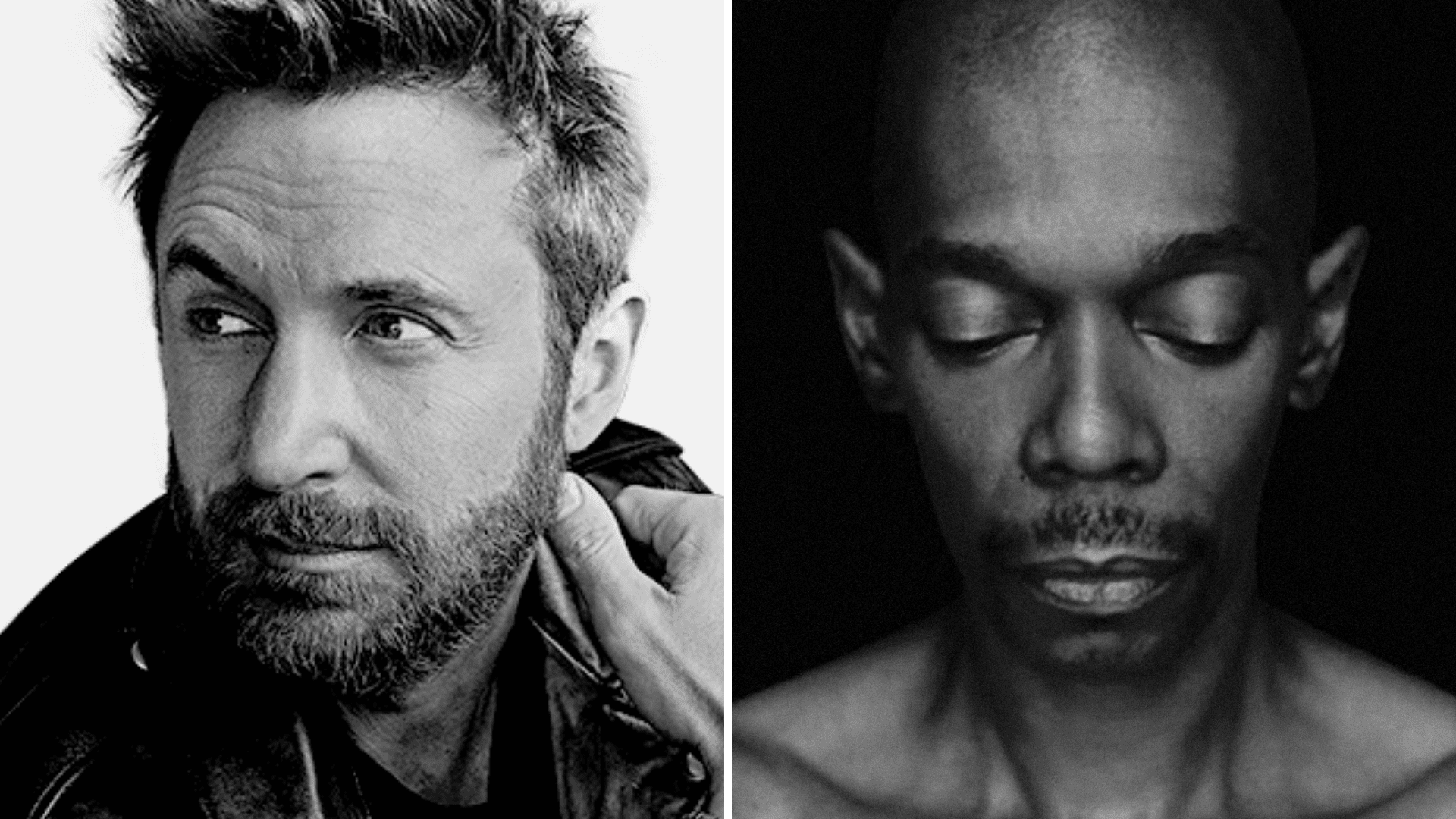 Not wanting to let 2021 pass us by without another huge release (out of his many this year) to end the year with, David Guetta has released what is one of his biggest tracks of the year, as he has reworked the timeless classic and hugely iconic ‘God Is A DJ‘ by Faithless. A track for the dancefloor to say the least, this one will be featured at all the biggest parties being sure to set stages on fire and get everybody moving.

As everyone knows, ‘God Is A DJ‘ is an anthem that will forever dominate, still to this day gaining huge crowd reactions when it is played out, so putting such a worldwide superstar as David Guetta onto a rework has the power to create one chart-topping, record breaking track. Faithless said perfectly about this track:

Originally released in 1998, Guetta has put a spin on it with his much loved unique signature sound, which has proven to be able to take many shapes, forms, and genres. Filled with impeccable Ibiza vibes, a cinematic buildup eases us into the tune, whilst an energy-filled, punching synth leads the drop. Charged up with the lead up to it, the drop acts as an electric shock of pure adrenaline. Modern and addictive, it’s safe to say that David Guetta has not only added a fresh dynamic to this track but has also opened it up to new audiences, and to those wanting to rediscover ‘God Is A DJ’ all over again.

Stream the rework below on Spotify, and alternative platforms here.