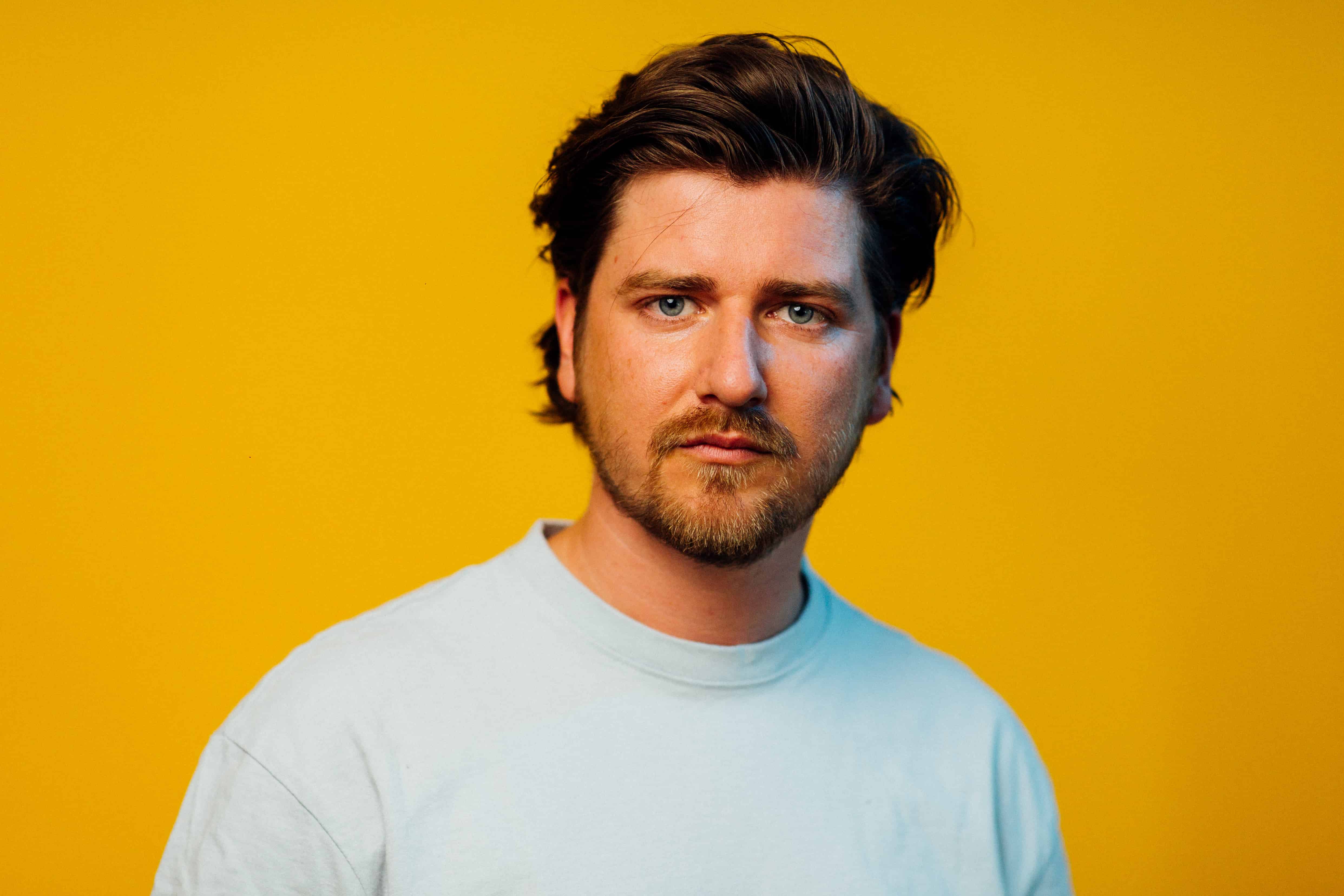 Jeroen Maas, who’s known more for his producer name of De Hofnar is a pioneer in the genre of deep and tropical house, garnering millions of streams on streaming platforms and gaining support from industry legends the likes of Tiësto, Armin van Buuren and Pete Tong. The Dutch producer is not one to shy away when it comes to breaking boundaries regarding his musical art, and this hasn’t been highlighted quite like within his newest release ‘Don’t Mess With My Man’ featuring vocalist Noubya which is out now.

Being a reimagining of the Lucy Pearl track of the same name, ‘Don’t Mess With My Man’ is a club-ready groove house track. An intoxicating catchiness delivered from the tracks backbeat filled production as well as the lyrics you can’t help but sing along to, it’s a track guaranteed to be stuck in the listeners head. Being complementary to the original, this version is perfect to introduce the song to a new audience and will make a perfect addition to any DJ’s live set. Stellar vocals from the incredibly talented Noubya complete a perfect song and. De Hofnar explains the backstory of the creation and inspiration of the track when he states:

”This is a track of my childhood. The R&B vibe and groove is just insane from the original. This is mainly because of that guitar riff. There is so much rhythm and feeling in it. You just can’t stand still on it. It’s funky and I think that funky groove combined with house just always go well together. It’s also a genre that I like to play in my sets, that groove house. Actually, I hadn’t produced a song like that yet and I would love to be able to include a song of my own in my sets. When I got that groove from that guitar in a house rhythm, I knew it was going to be a great track, especially when Noubya’s vocals fitted so ridiculously well.”

‘Don’t Mess With My Man’ is out now on Soave Sandcastle Records and the release is accompanied by a colourful and quirky official lyric video that makes use of the singles cover art, you can check it out on Youtube here. Make sure to check out this earworm of a track for yourself on Spotify below.