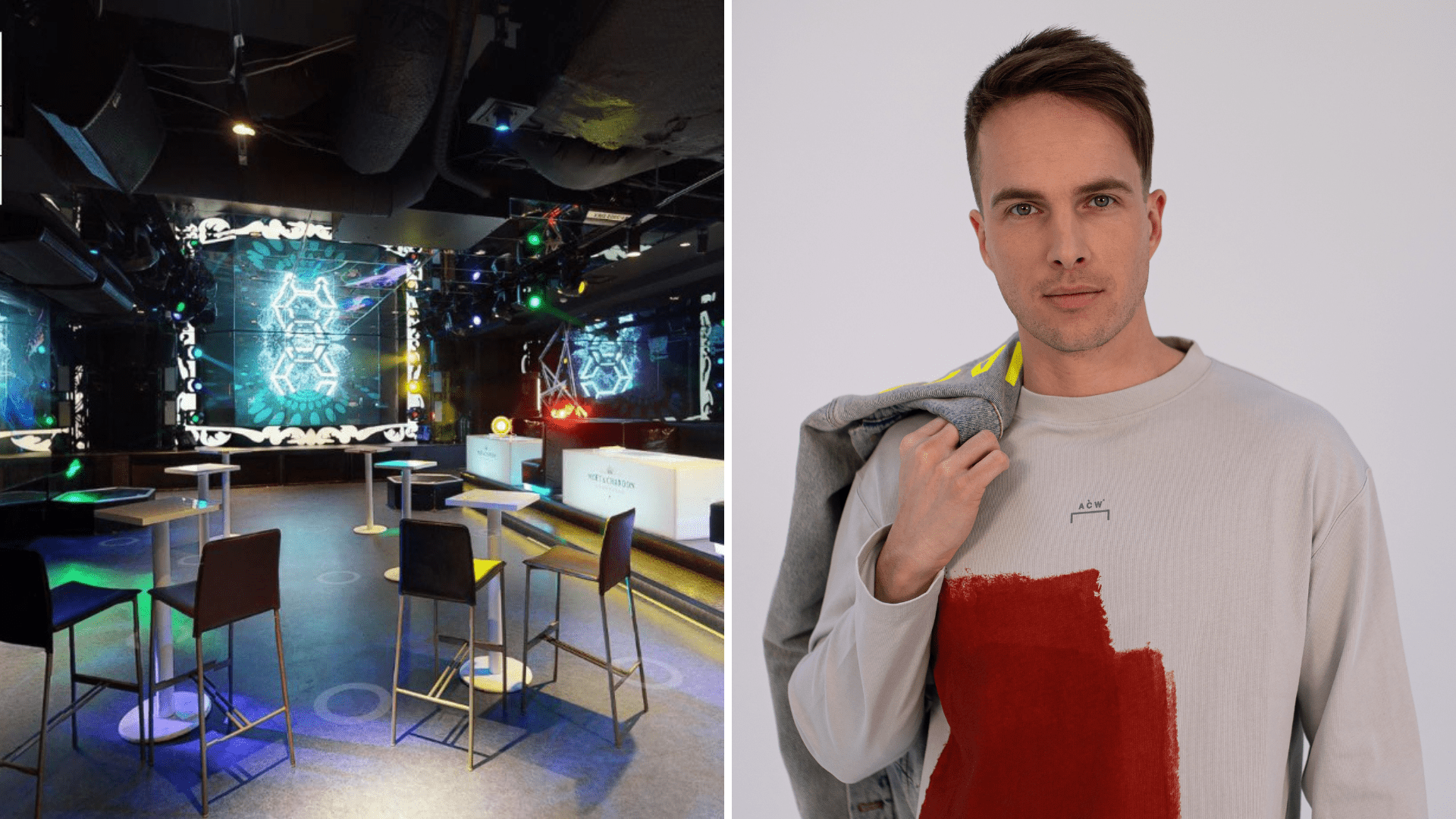 With technology evolving at a constant rate, it was always only a matter of time when two worlds would become one. In this latest case, a direct link of music and the metaverse has emerged, with the ever-growing popularity of the latter being a talking point for some of the biggest names in the dance scene and not only. Taking it that one level further, DiscoverFeed have just announced the release of the world’s first digital twin metaverse business. A truly unique concept from every angle that it may be perceived, such initiatives have set out on creating the most amazing of experiences for anyone lucky enough to join in this current hype.

Before we get into any further detail however, let’s provide more of an insight on what a metaverse actually is, as well as the purpose and connection that it has within our community. Defined as a virtual space on the internet, the metaverse allows users to create their own avatar(s) or alter ego(s) if you may, and in turn enjoy a huge variation of services. Now that you have more of an idea of what the metaverse is, DiscoverFeed Corporation have released the beta version of DiscoverFeed, where through the metaverse space, club music fans from around the world will be provided with Non Fungible Tokens (NFTs) of club music copyrights and items worn by the avatars of participating DJ’s.

Moreover, the technological advancements behind this initiative will be based on the platform of Matterport, a specialist company in 3D scanning technology, where the realisation of a “digital twin” comes in to place, in turn resulting in the fusion of an actual space and the metaverse space. A groundbreaking initiative to say the least, DiscoverFeed have teamed up with NonEntropy, a company specialising in IFPS; the standard for distributed file storage, with a main aim of data loss prevention and data falsification through the division of files into multiple data chips, rather than them being managed on a single server.

The fusion of both the real world and the digital has well and truly come in to place, as DiscoverFeed have partnered up with Japanese renowned clubs Camelot and Sel Octagon Tokyo. Looking to provide the most unique of experiences, club-goers will be able to attend a live show by either being physically present at one of the two aforementioned clubs, or through the comfort of their homes by entering the digital world of the metaverse with their designated avatar.

Joining in an exact form, a simultaneous connection will be formed, as 1,500 people will be enjoying the show in person, whilst everyone within the metaverse will be encouraged to interact through sending gifts to the avatars of the DJ’s, as well as communicating via their digital form. Further enhancing the experience, the metaverse space has been created in the exact simulacrum as the actual physical club, further exploring the technological achievements occurring throughout the years. A concept like no other, Sel Octagon Tokyo is set to host a virtual set by no other than Dutch DJ/producer DANNIC, with the event scheduled to take place on Thursday the 9th of December, 2021.

More information on “Sel Octagon Tokyo x DiscoverFeed” can be found here, with this initiative promising of being a truly remarkable experience for anyone involved. As change becomes a constant reminder of the endless possibilities involving technology, we would like to know your opinion on the metaverse and the current impact that it is having within our community.