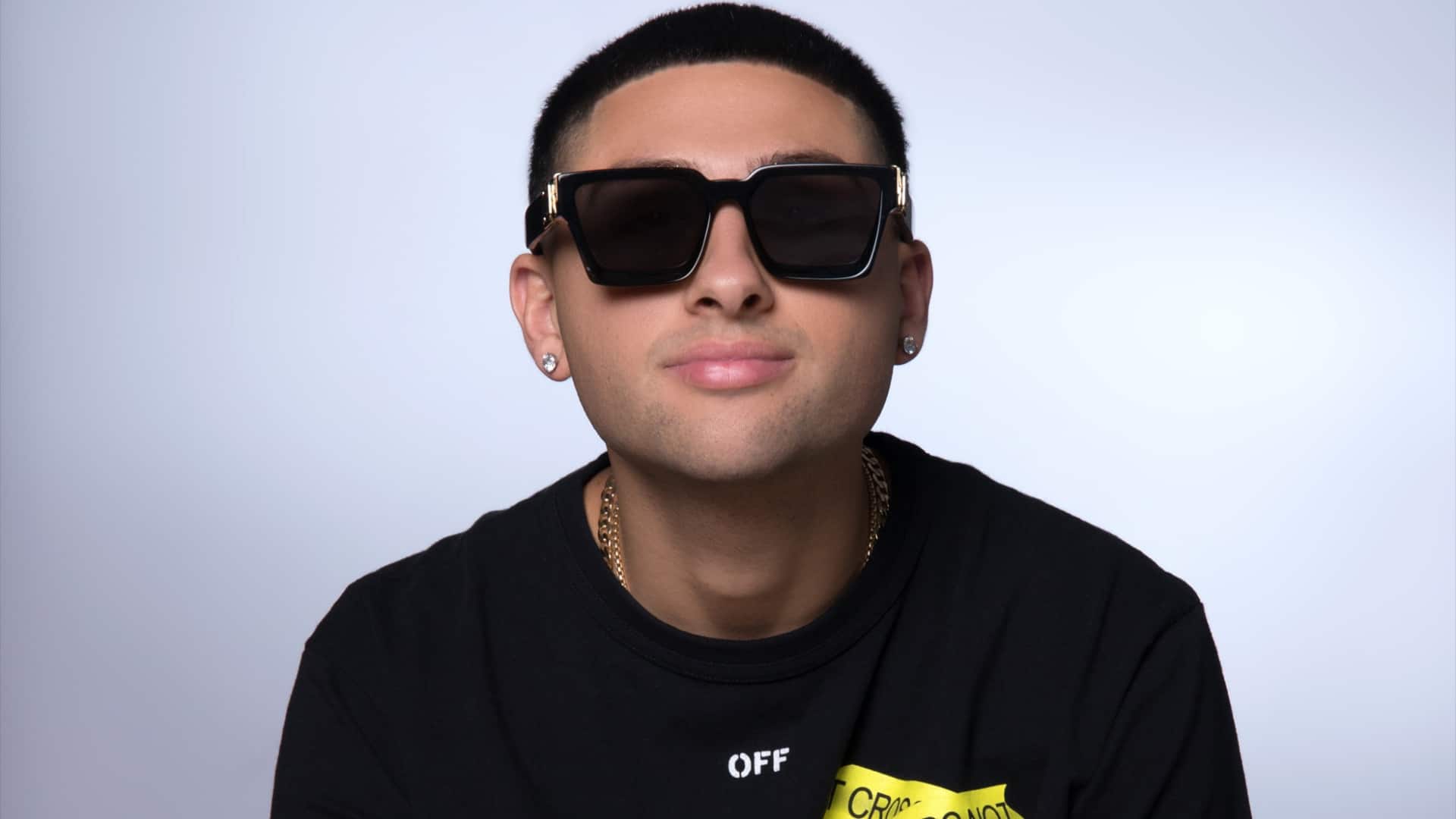 Hailing from Staten Island, New York, DJ Nicky Rizz (real name Nicholas Rizzi) has shaken up the club scene with his first ever single ‘Ay Papi’ with a follow-up track entitled ‘Ay Mami’, that was released shortly after.

Rizz’s love for music goes back as far as he can remember.  However, it was in the basement of his Staten Island home where he donned his stage name DJ Nicky Rizz. The art of mixing music came naturally, the flow of the rhythms was methodical, and the passion to light up clubs was burning in his soul.  Rizz began to navigate the club scene shortly thereafter and since then his life has taken off. He is a fixture at top New York City establishments, premier Atlantic City casinos, and a frequent visitor to the shores of South Beach, Miami, where he electrifies crowds with his strong open format and hip-hop game.  Towards the end of 2019, Rizz was welcomed with open arms into an elite group of DJs known as the ‘Heavy Hitters’.  “In those moments, when the club is walking the tight rope of insanity, I am reminded of why I am a true believer in this industry”, says the DJ.

‘Ay Papi’ is sure to get the crowd moving with its hypnotic beat and entrancing vocals and is a sure-fire club banger.  DJ Nicky Rizz is one to keep on your radar and we can’t wait to see what he cooks up next.

Listen to ‘Ay Papi’ below: