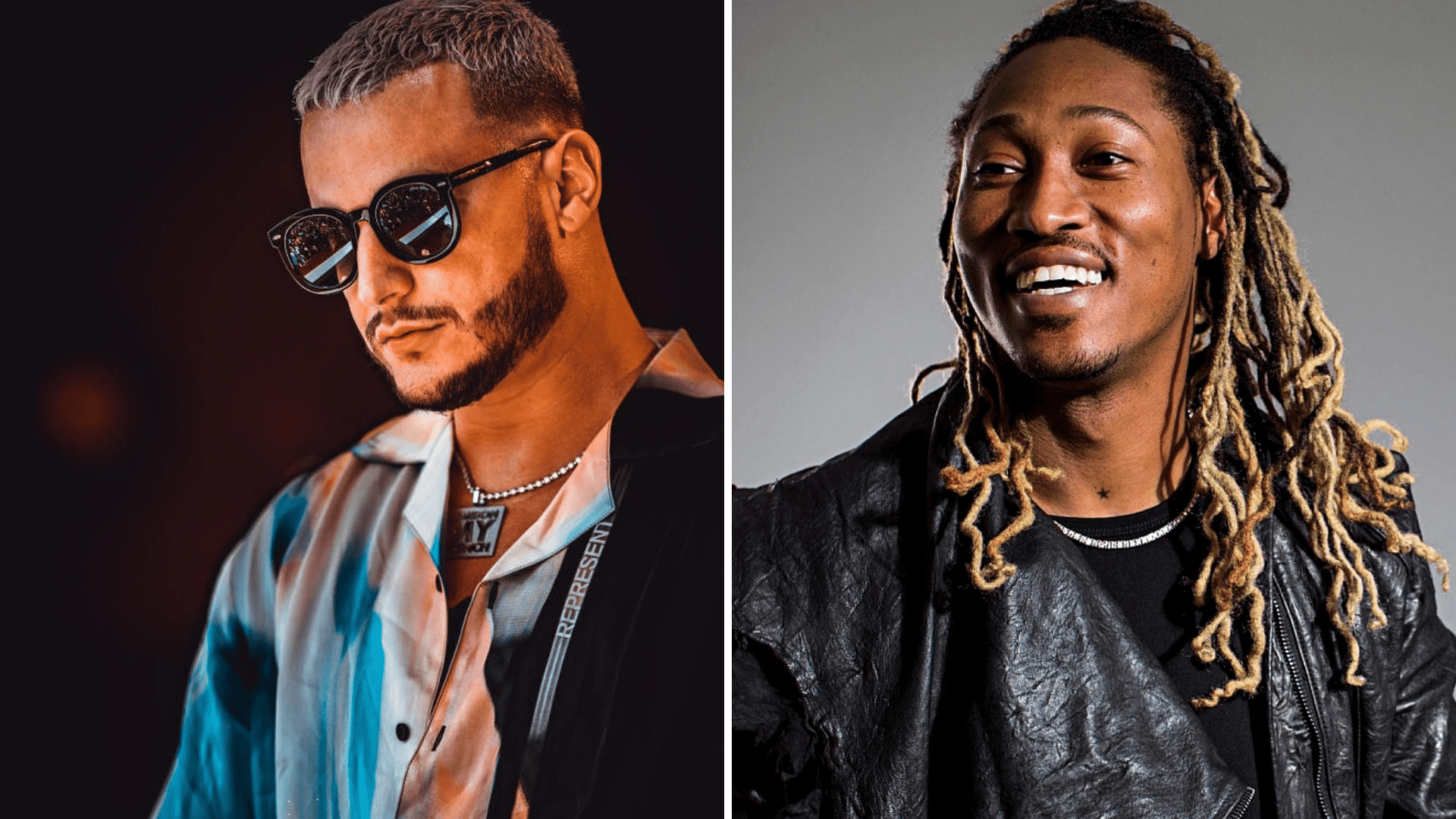 DJ Snake & Future team up for new rendition of ‘U Are My High’: Listen

For his 8th (and likely final) release of 2021, DJ Snake has teamed up with American rapper Future for a brand-new rendition of Snake’s hit ‘You Are My High’ (now stylised as ‘U Are My High’).

‘You Are My High’ was sampled from The Gap Band’s original track from 1979, with Snake implementing his R&B and funk trap elements to create one of 2021’s biggest tracks; it gained over 45 million streams on Spotify, whilst also going viral on TikTok.

This new version expands from the world of electronic music, creating a seamless crossover into the world of rap music, uniting the two genres. Snake is renowned for being musically diverse; many EDM fans know and love him for his trap bangers such as ‘Propaganda’ and ‘Trust Nobody’, whilst he’s arguably more well known for his pop hits ‘Taki Taki’ and ‘Middle’.

‘U Are My High’ marks a significant milestone for Future, who has never featured on, or released an electronic record. He did feature on Calvin Harris’ Funk Wav Bounces Vol.1 album with Khalid for their collaboration ‘Rollin’, and despite the album’s success, it didn’t at all feature Harris’ signature electronic sound.

2021 has seen Snake drop his second collaboration with pop sensation Selena Gomez ‘Selfish Love’, as well as two fine collaborations with Malaa for ‘Ring The Alarm’ and ‘Pondicherry’. Like many artists have, Snake has come back to touring with a vengeance, hitting up Exit Festival, HARD Summer and Untold Festival. Snake also brought out The Kid LAROI during his Electric Daisy Carnival Las Vegas set, who is probably the most famous 18-year-old on the planet right now. Could this be the sign of a future collaboration between the two? We sure hope so!

You can stream DJ Snake and Future’s ‘U Are My High’ below, be sure to let us know your thoughts!