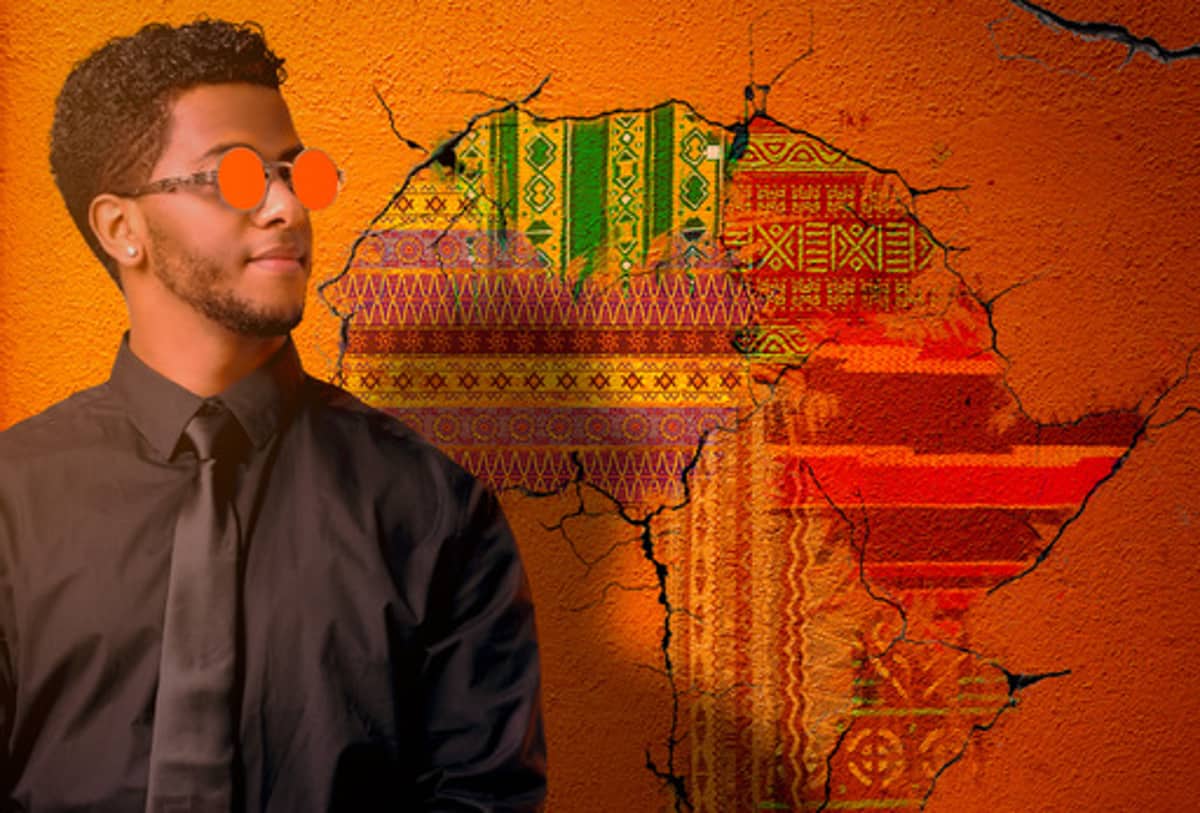 Representing a whole continent through his love of music, DJ ST3V3 (real name Estefanos Shimelash) has been creating waves on the Ethiopian music industry and not only. Mastering his craft to perfection, the Africa-based producer has emerged as an artist to watch within our community, with his signature trap sound creating the most mesmerising experiences for anyone lucky enough to be present at a live show of his. A true ambassador for not only Ethiopia but Africa in general, DJ ST3V3 has just unveiled his latest single titled ‘Africa Is Not A Country.’

Having gained support from Dutch icon Hardwell and in turn signing on to Revealed Recordings, DJ ST3V3 was well and truly set at expanding his horizons and creating a name for himself on a worldwide scale. His ability at creating a unique sound through each production further showcases the undeniable talent of this young artist, with his latest track a clear indication of the significance of his roots and traditions. Looking to not only enhance his presence in the dance scene, but also paint a clear message of the beauty of Africa, DJ ST3V3 goes on to provide further detail behind the production of his latest track;

“‘Africa Is Not A Country’ is a track that motivated me to do to let the world know more about Africa, and that to give exposure since there is a lot of thing to explore in Africa. I have started the track back in 2019 but still was not satisfied with the result and been changing adding stuffs removing stuffs all through. Have done big room, Riddim Dubstep, and trap version but the last one I was satisfied with. After some time listening to it I felt it was missing some sounds. Then I come up with the sound of “Washint,” an Ethiopian instrument sounds like a flute. After all this manage to get it signed it to a label based in Amsterdam Actuation.”

Sharing the stage with some of the biggest names in the dance industry such as Steve Aoki, W&W, MAKJ, Martin Garrix, DVBBS and Alan Walker, it comes to no surprise that this rising star has set out on achieving global recognition. A true asset for both his country and our community, we are more than certain that ‘Africa Is Not A Country’ will reach the highest levels of success. A masterpiece of a track in our books, make sure to check out this certified hit here, and be sure to let us know what you think in the comments section. Enjoy!