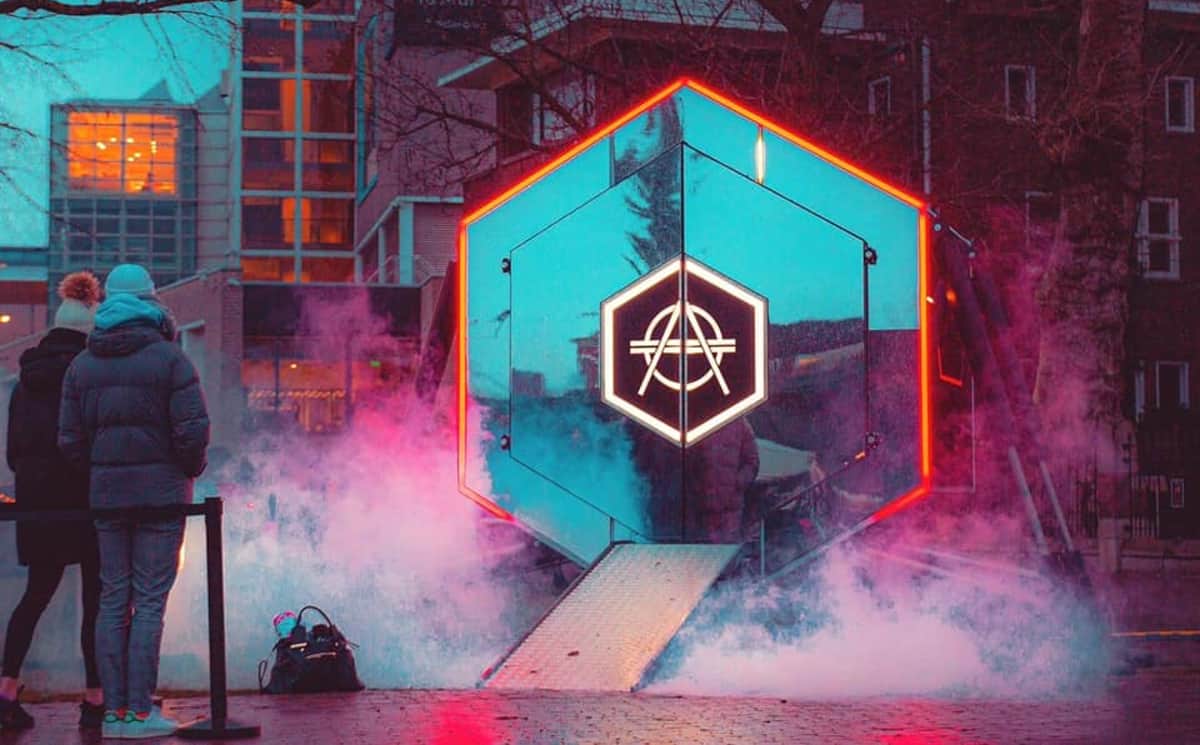 Never shy from breaking boundaries, Don Diablo has just seen his “most ambitious” venture to date gain fruition in a recent Sotheby‘s auction. Having already made history with the sale of an hour-long concert NFT (non-fungible token) entitled ‘Destination Hexagonia,’ the future house music pioneer has taken things that one level further, as his latest project ‘HΞXHIBIT III‘ dubs as a digital collectible with a real-world counterpart.

With this latest NFT venture reaching groundbreaking heights, he has further cemented his status as a pioneer of digital art, with ‘HΞXHIBIT III’ being sold to a museum collection that also features original works from the likes of Andy Warhol, Keith Haring, Jean-Michel Basquiat, and many other iconic artists. Auctioning off for a whopping $1.2 million, the scale of this project marks as a first, whilst the pairing with one of the largest physical art pieces to ever be attached to NFT further enhances the significance of Diablo’s milestone venture.

“Similar to my previous works the digital content part of this piece will keep developing itself, forming a connection between creator and collector for the years to come. That’s the beauty of digital art right? Considering today’s possibilities, buying a piece should simply mark the beginning of an adventure. It’s now officially safe to say NFTs are here to stay. Digital art has been frowned upon for many years, but if there is one great thing this pandemic brought us it’s the birth of a digital [art] renaissance. It’s the future.” – Don Diablo

From 9-10 December, it was free of charge at Museumplein in Amsterdam and featured a portal-like element that allowed a first-look at Diablo’s metaverse. It will now make its way to its permanent home, the Moco Museum. Be sure to let us know your thoughts of Diablo’s latest NFT venture in the comments section.