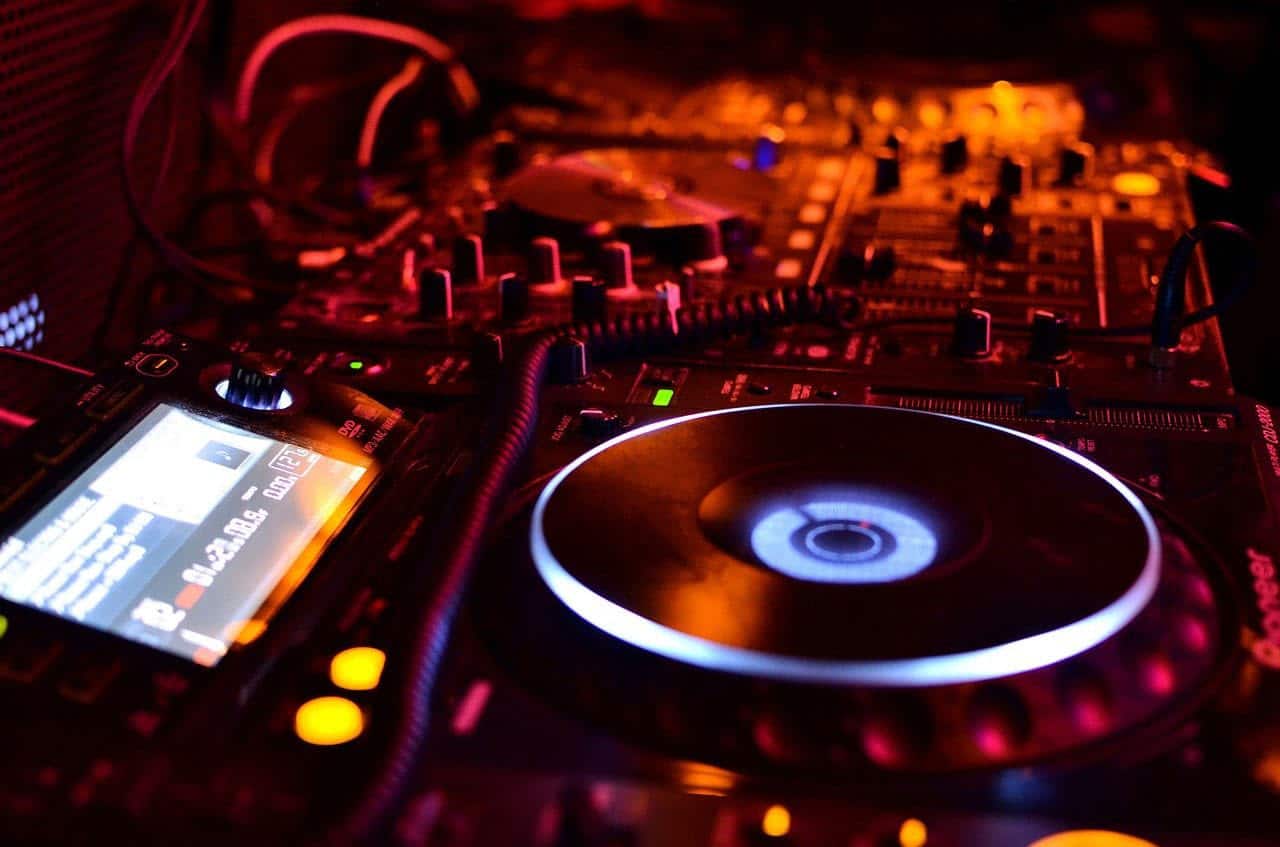 It’s been another strange year – some ups and downs, returns to normality for some, but one thing has been clear throughout 2021, the dance music scene has still been capable of kicking out some fantastic music. As we round out the year, we present our editor’s picks of their favourite tracks from the past 12 months.

Will Sparks – Not Awake [Armada Music/CLUBWRK]

Much like everyone else, I had such a hard time deciding on just one track. I was fortunate enough to see Will Sparks play on multiple occasions this year, despite the many lockdowns we endured here in Melbourne. The cinematic build-up and captivating melody of Not Awake made for the best intro that Sparks has ever had, in my opinion. Every time he plays this track, it sends tingles down my spine and it gets me so hyped for the rest of his set. From the groovy, yet edgy first drop, to the thumping kick at 150-beats-per-minute, to the immaculate breakdowns, this song has given me some lifelong memories with some of my best friends. – Jackson Naffa

Although this year has been incredible for new music and there are a multitude of tracks that could be my favourite, one that sticks out to me the most of the year is Future Rave anthem Impossible from everyone’s favourite duo David Guetta and MORTEN. Featuring the vocal stylings of John Martin, I knew that this would be a massive release and it has been on my daily rotation of tracks to listen to since its release. Its powerful synths always manage to get me hyped up, and I’ve also loved listening to this at live sets. Overall, this is certainly one of the biggest tracks of 2021 and my favourite anthem from the pair aside from their 2020 release Dreams. – Ellie Mullins

Franky Wah – Not In Love (feat. LOWES) [Ministry of Sound]

A number of Franky Wah tracks could have been top of my list, but none beat the progressive melodies and enchanting vocals laced throughout Not In Love. I think it appeals to me so much as the top-line is somewhat reminiscent of Hans Zimmer’s Cornfield Chase; that combined with the vivid lyricism LOWES seamlessly add to the record. If the original wasn’t enough, the Cinematic Re-Edit of the track elevates this track to another level, with the introduction of powerful piano chords and a thoughtful break-beat drop. All in all, an exceptional production I’ve been listening to all year long and probably for many years to come. – Ryan Ford

Love Regenerator & Eli Brown – We Can Come Together [Columbia Records]

It’s hard to pick just one track, but there was one that instantly put a smile on my face. Infused with a funky vibe, We Can Come Together brought joy in a year still hovering around the woes of the pandemic. Released at the height of summer, this piano-lead pearl was like a rallying cry for the music and the ravers, who began to be able to commune again from the dancefloor. It was the second time that Calvin Harris’ underground alias joined Eli Brown and the result was a modern dance tune with the glow of the old-school house. It’s an ode to unity and a celebration of the music that made me fall in love with house music all over again. – Samantha Reis

Although I don’t particularly enjoy picking a song of the year due to an abundance of favourites for various reasons, one song that truly stood out to me in 2021 was DJ Licious’ I Don’t Wanna Know. Releasing a part of his EP of the same name, this amazing house tune offers euphoria through its heavy bass and perfect piano-driven moments. Deep cutting and relatable lyrics are delivered by incredible vocalist Clairy Browne that overall has curated the perfect song for me. It’s emotive, energetic, anthemic and one I constantly find myself returning to listen to since its September release. – Jack Spilsbury

The track is a perfect amalgamation of disco driven vocals and techno inspired synths. The track has received immense support from the big guns in the melodic techno and indie dance music spectrum. The groovy drumline and the catchy melody of the track captures the essence of the modern day trending sound and at the same time is reminiscent of the old disco tracks. – Hemant Khatri

A hugely anticipated collaboration, Diamonds is the epitome of a track that will have you out of your seat and straight onto the dance floor. A club banger like no other, Martin Garrix and Julian Jordan have once more showcased their undeniable chemistry at producing big room hits, whilst vocals from iconic rapper Tinie Tempah, help elevate this track to a different dimension. A relentless production in every sense, the undertones of Diamonds will keep you guessing throughout, whilst the ultimate pounding bass helps create the most dynamic of drops. A true gem of a production, Diamonds enters the frame of one of the tracks of the year for its powerful and highly energetic aura, as well as the message of hope and reassurance that no matter the circumstance(s), even Diamonds themselves shine the brightest once under pressure. – Ouranios Savva

London-based duo Dusky have a reputation for two things – decent tracks that can’t really be pigeon-holed into one genre, and incredibly bizarre track names. From Yoohoo, to Squeezer, to Parakeet Feet, there’s an abundance of mixing up the styles and surrealist song titles. Enter, in perhaps the most insane year dance music has ever been through, if not the second most, Dusky’s efforts for 2021. Eros was widely lauded as among the “tracks of the year” by people such as BBC Radio 1’s Danny Howard with it’s floor-filling tech-house style, but it would be remiss not to point out Local Newspaper as their stand-out for 2021. It’s almost a perfect snapshot of everyone’s emotions throughout the year – the return of raves, festivals, long journeys to unknown parts of the UK, late nights, early mornings, sunrises, sunsets, club, service station, house party, talking cod-shite to total strangers in a kitchen somewhere, repeat again the following weekend. The sound evokes both the early rave scene and the current era alike, not just from the piano riffs and the 90s rave breakbeats, but the Dusky-signature vocal snippets that don’t make sense, like lost snapshots of conversations on warehouse dancefloors or after-parties in a town you’d never previously heard of. This is also why the title makes so much sense – bizarre and trivial headlines on a sandwich board outside a shuttered corner shop as you make your way to a rave under the dark sky and the sodium glow of street-lights, or home again in the cold light of the following day, everything feeling slightly surreal, but everything also feeling right in the world. Local Newspaper is a lesson in nostalgia that will appeal to old-school ravers, and a lesson to the younger generation that despite hard times, the best is yet to come. – Mike Davies

Image by Anurag Kaushik from Pixabay