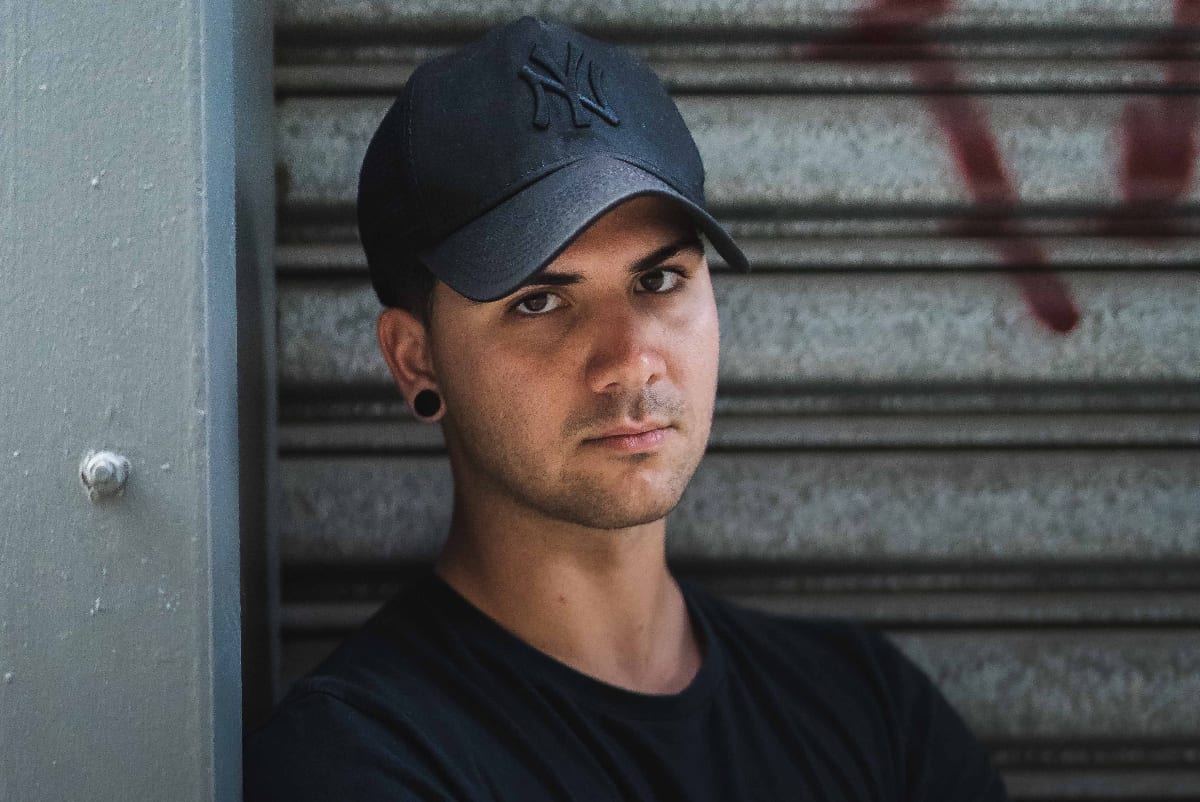 Looking to make a name for himself in the electronic dance industry, ELAC has just released an invigorating single titled ‘Blare.’ Tailoring the most unique of sounds, the Australian-based DJ/producer has set out on making a lasting impression within our community, and if this latest single is anything to go by, we are more than certain that he is about to embark on the most prosperous of journeys. Further cementing his musical prowess, ‘Blare’ has just debuted on deadmau5’s well-respected label mau5trap, indicating ELAC’s undeniable talent.

Emerging into the dance scene as an artist to watch, ELAC has generated the most unique and elusive of persona’s, whilst his highly energetic atmospheres help resonate with each crowd(s) witnessing a live performance. Paying the most vast of attentions when it comes to music production, ELAC has showcased from the offset his attentiveness towards squelchy basslines and exhilarating breakdowns, with ‘Blare’ being a prime example of a track oozing from the right enough amount of energy to leave listeners begging for more and more.

Taking it that one level further, this rising star has ensured that his sound perfectly synchronises with the 2010 electro-house era, but at the same time implements a new-age festival impression, that in turn allows ELAC to create the most unique and mesmerising of sounds with each production(s). With ‘Blare’ marking the beginning to what can be achieved, ELAC has ensured that listeners will keep guessing at each of the drops, further indicating his more than significant attention to detail.

A true masterpiece of a production, make sure to check out ‘Blare’ in all its glory below. A debut track worthy as any other, we will most definitely be keeping a close eye on any future ELAC releases, but in the meantime, be sure to let us know what you think of this electro-house banger in the comments section. Enjoy!