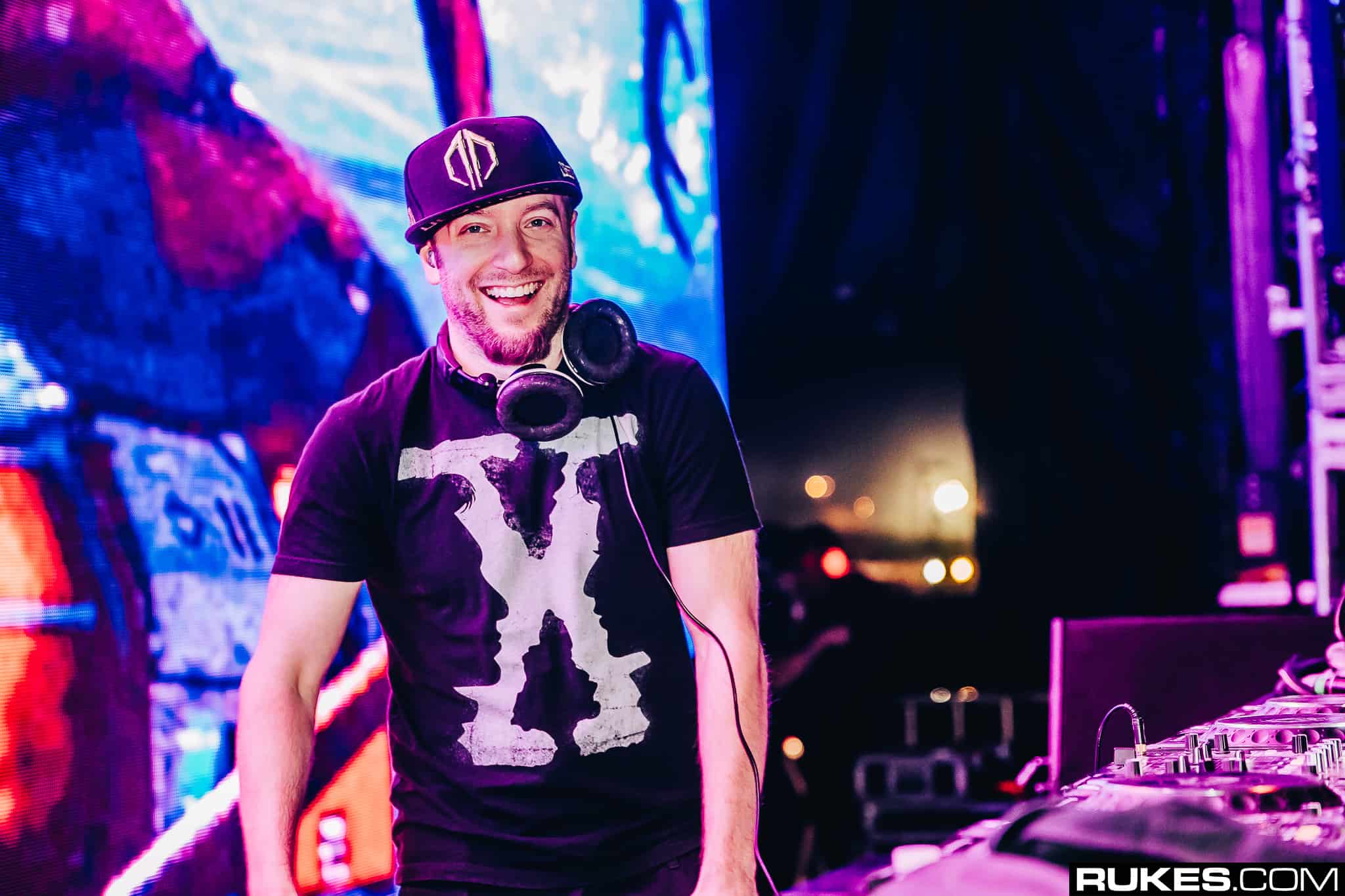 Excision announces new album ‘Onyx’ due for release in January

Dubstep master Excision has just announced that his new album will be due out in January, titled ‘Onyx.’

Following up to 2018’s album ‘Apex,’ fans have been eagerly awaiting a new studio album after a few single releases earlier in these past years, and he has finally answered their prayers. Although the album was meant to be out this year, he has had to delay it but luckily fans will only have to wait just 13 days extra to finally hear what he has in store for them on January 13.

The artist has always been known for producing spectacular albums, and aside from ‘Apex’ fans have been treated to the likes of ‘Virus,’ ‘Codename X,’ ‘Destroid – The Invasion‘ and his first, ‘X Rated.’

Out via his recently established Subsidia record label, aside from recently dropping a teaser he has also dropped the official album art which you can see below. 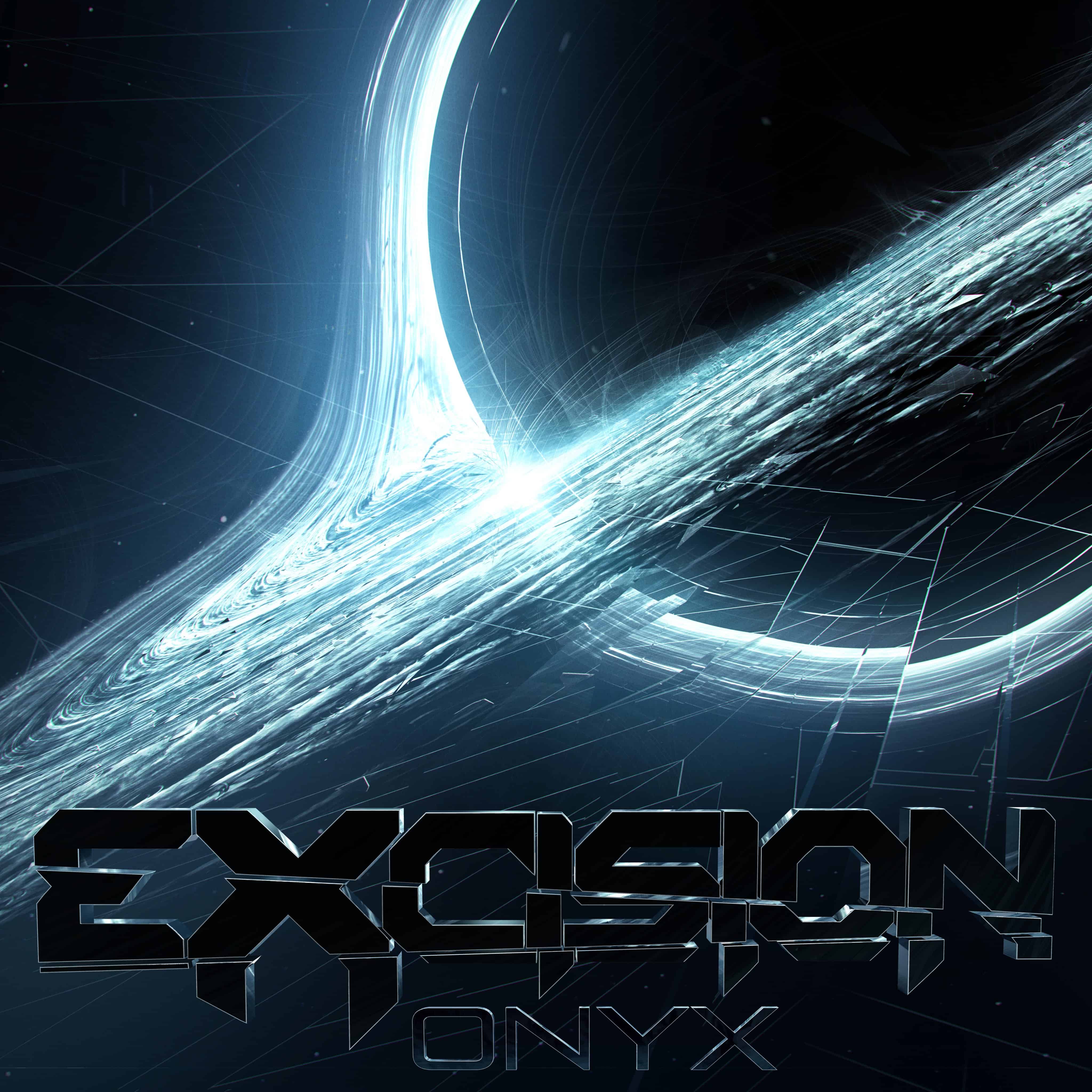 Excision is also touring, and his famous tour productions have always famously threatened to shake the earth with the true power of the bass, and you can view all of the tour dates here.