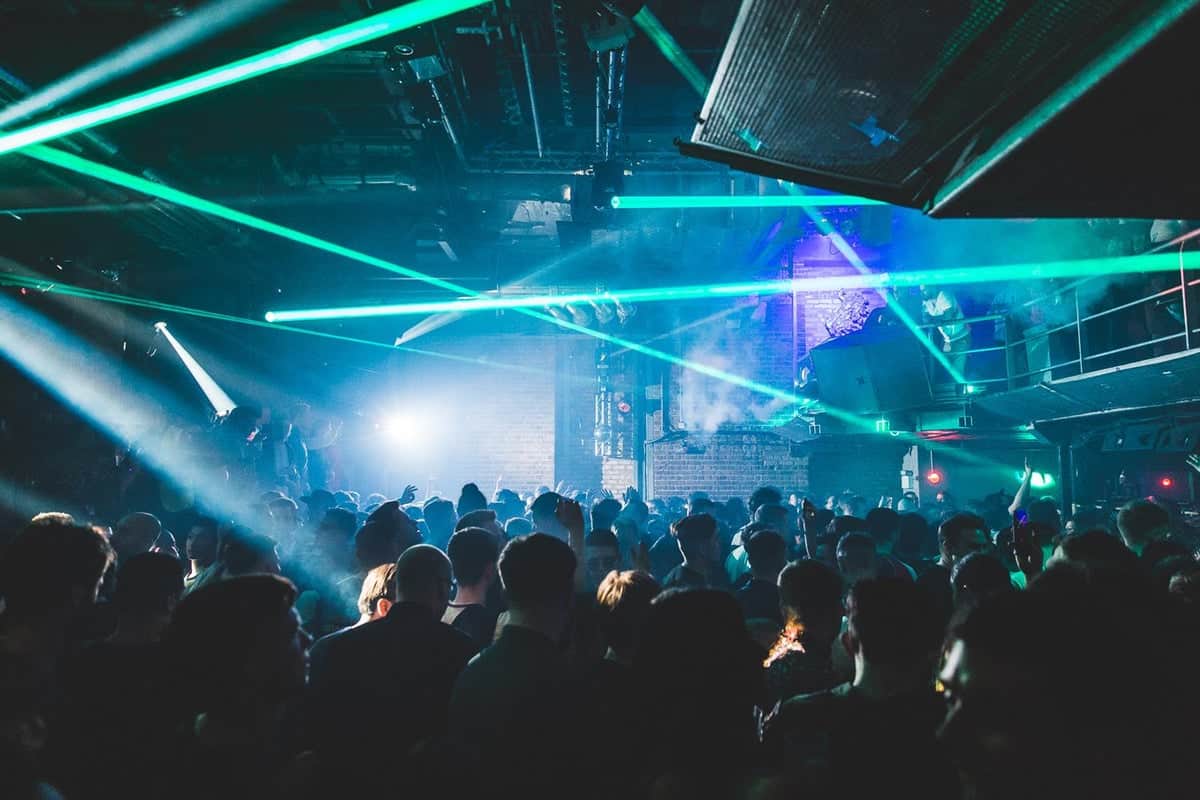 As far as iconic nightclub’s go, London’s fabric has been topping the list of the most renowned electronic music establishments worldwide. Providing music fans with unforgettable experiences has always been of the essence, with their monthly mix compilation series a prime example of their commitment to the cause. Running for the better part of 17yrs (2001-2018), an array of both well-established as well as emerging DJ/producers were in charge of mixing the ‘fabric‘ and ‘FABRICLIVE‘ series, where genres such as techno, house, and tech-house would feature prominently. Fast-forward to now, fabric have just announced a partnership with Apple Music in order “to release 20 year’s worth of iconic mixes, along with sets from our 2021 series London Unlocked.”

Teaming up with one of the most popular streaming platforms has come as a perfect gift for fans worldwide, with ten mixes from each of the respective series to be uploaded for steaming on a monthly basis. In a similar fashion to how the series launched all the way back in 2001, the first mixes will include ‘fabric’ CDs by Carl Craig, John Digweed and Rob da Bank, whilst ‘FABRICLIVE’ compilations will also be available, courtesy of Pinch, DJ Marky and James Lavelle.

“We were super proud to be asked by Apple to collaborate on the DJ Mix project, and especially pleased to see our iconic 200 ‘fabric’ and ‘FABRICLIVE’ mixes from the past 20 years revitalised through this collaboration. I’m imagining all the memories that will be re-kindled for so many as well as the enthusiasm from an entirely new audience.” – Kate Malcom (fabric Records)

Having only recently announced the launch of ‘Continuum‘ – a series of 24-hour-plus parties – this latest venture has come at the most perfect of times, and we could not be any more excited for the monthly upload of some of the most iconic mixes within the dance scene. A truly beneficial partnership for everyone involved, be sure to embark on the most nostalgic of journeys by heading over to fabric x Apple Music. Enjoy!