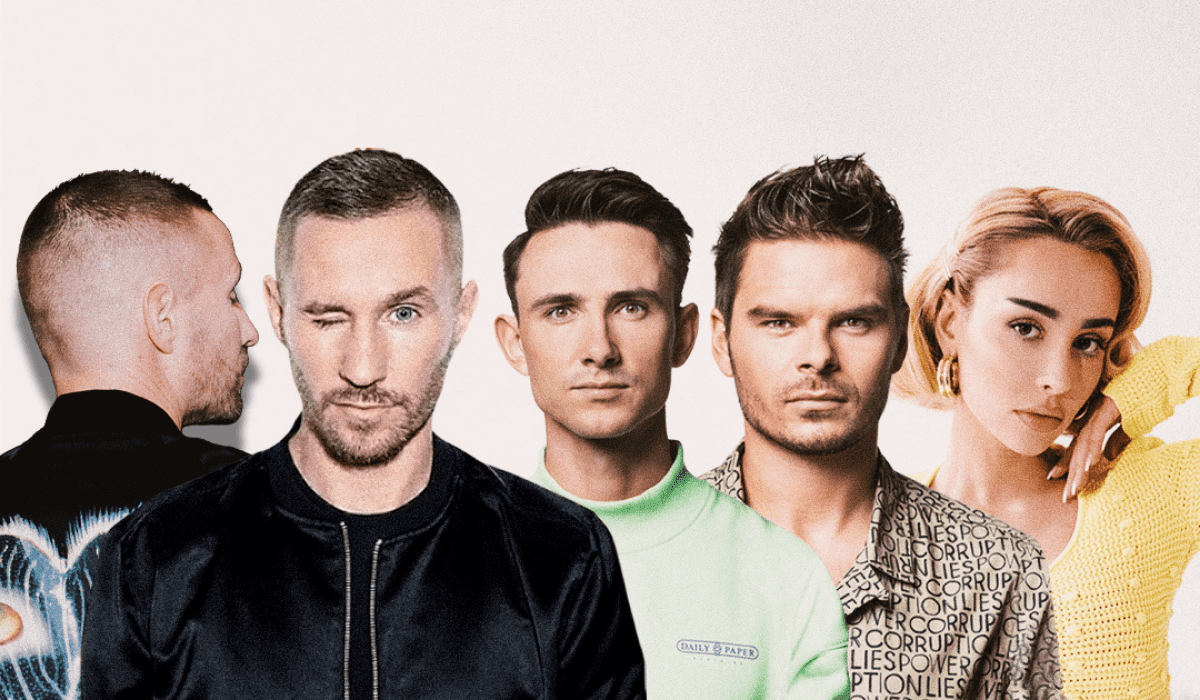 Available via Spinnin’ Records, both production parties offer up otherworldly production techniques in their new offering, “Alien”. Their refreshing new track redefines the middle ground between the radio and the club, brandishing outlandish bass grooves, championing ILIRA’s radiating vocals throughout. Bringing colourful melodies and powerful percussive elements together in the mix, their signature sounds bind together seamlessly for the invigorating, extraterrestrial anthem thats already amassed over 500,000 streams on Spotify alone.

“Alien” marks the latest in series of massive genre-bending collaborations for Galantis, having released “Sweet Talker” with Years & Years and their remix of Coldplay & BTS’ single “My Universe” as well this year. Not only that but they bolster their 2021 discography which also includes a remix for Little Mix and their global smash hit “Heartbreak Anthem” alongside David Guetta. Lucas & Steve are also finishing the year with a flurry, building upon a handful of industrial releases this year, which have seen them work with esteemed names such as Afrojack, DubVision and Tiësto.

Be sure to check out the new Galantis and Lucas & Steve collaboration, “Alien”, below: