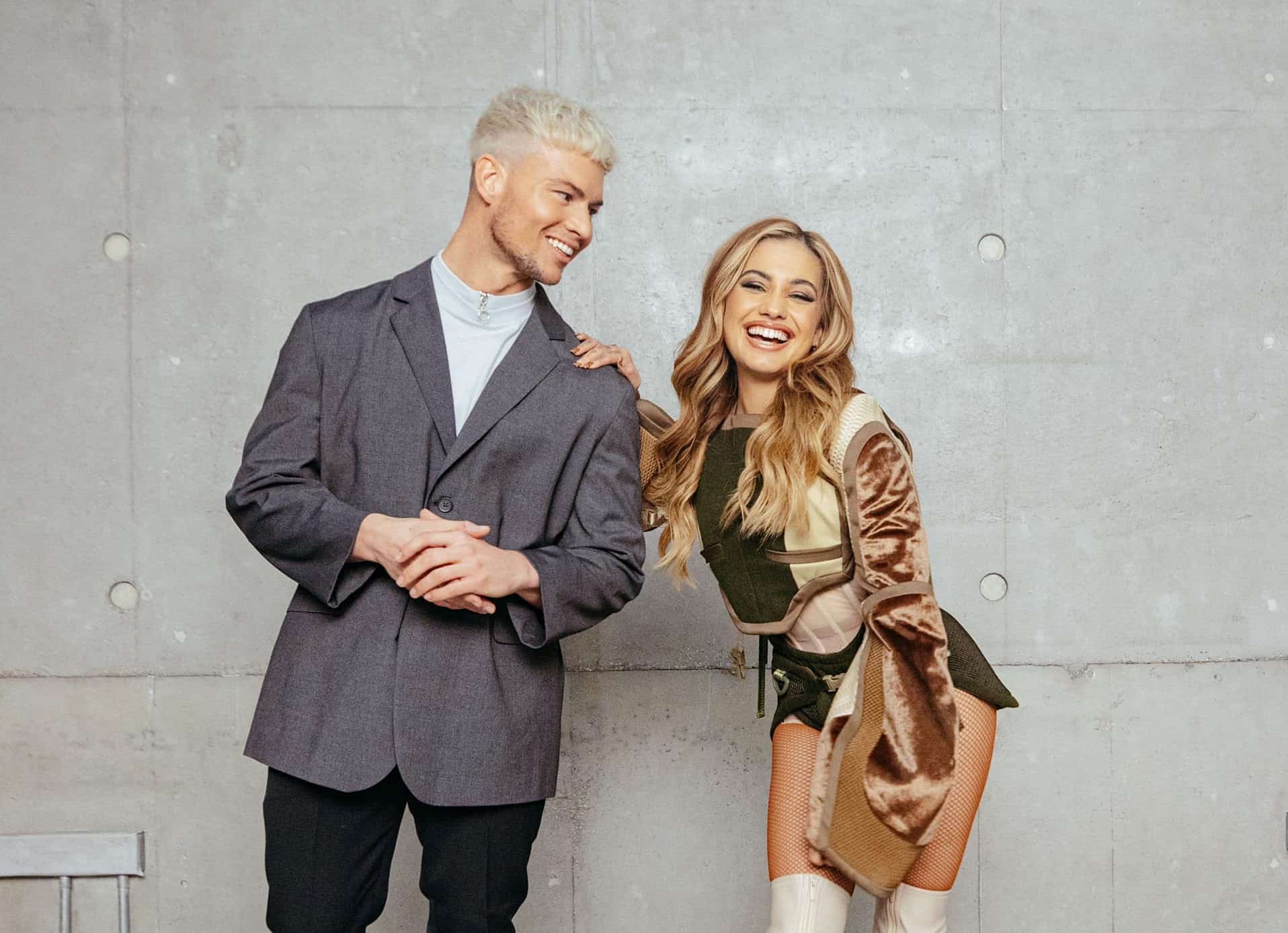 It’s only been a few weeks since Joel Corry along with Mabel dropped the all-mighty ‘I Wish’, and although it’s only been a short space of time, it’s been beginning its global domination by storming up charts around the world and garnering over 14 million streams on Spotify. In true Joel Corry nature like many of his previous releases, ‘I Wish’ is finally receiving the VIP mix treatment.

‘I Wish’ (VIP mix) has been making appearances throughout Joel Corry’s live sets and takes the already phenomenal track to a new level. Dancefloor and festival-ready, the track features energetic bass and a faster bpm, heavily now including synths the track removes most of the original versions lyrics, putting the chorus of the song into the limelight and still of course highlighting the heavenly vocals from Mabel. The track shows off the versatility of Joel Corry’s production, displaying his incredible talent and proving he’s a mainstay in the industry whose releases gained him almost a billion Spotify streams this year alone.

The VIP mix isn’t the first new version of the track as the duo dropped an alternative Christmas version of the track earlier in the month, being a more acoustic version and adding an expected Christmassy sound, you can check that out on Spotify here. However, The VIP version of ‘I Wish’ is out now on Asylum Records and you can check out this version as well as the already well-loved by many original version on Spotify below.