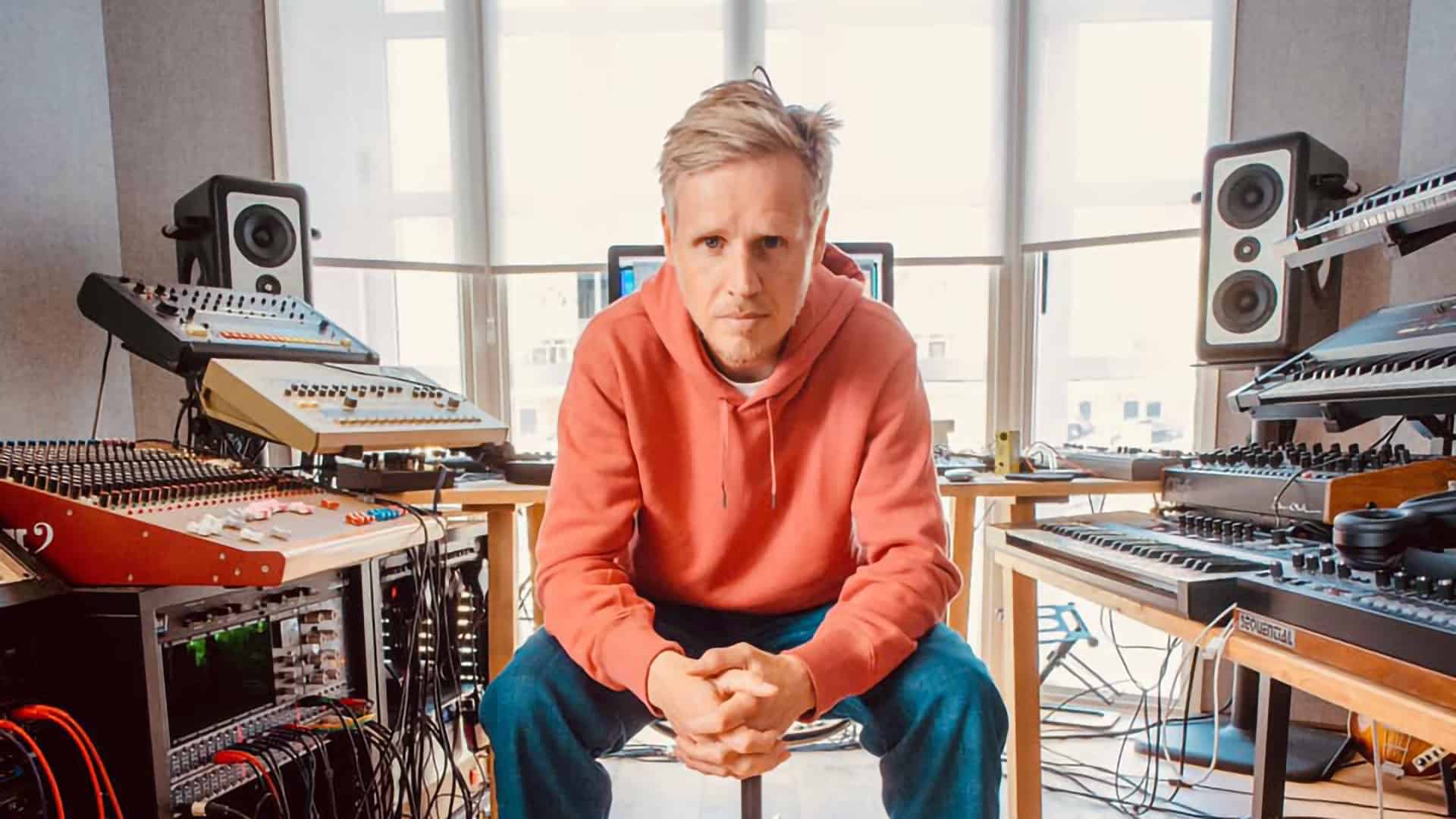 Illuminating the end of the year with fresh news, Joris Voorn‘s Spectrum presents a brand new concept. More than a single, an album or a compilation, the famous Dutch label presents its first-ever V/A series. ‘Green‘ is the inaugural volume of this series, now out through the usual services.

The name Spectrum means a band of colours, as seen in a rainbow, produced by the separation of the components of light by their different degrees of refraction according to wavelength. An accurate definition of the concept that dresses the label, if you can transport its meaning to the realm of electronic music. Amplitude and intensity are two intrinsic vectors in Voorn’s music and in the music that inhabits his Spectrum. Whether it is possible to glimpse the spectrum of light, the truth is that it is always very audible in everything that comes stamped with the label’s seal. Taking the concept of his imprint, Joris Voorn has curated his first V/A series, an exciting collection that will bring together various artists, in various stages of maturation, whose sounds and spirit will give colour to the EPs. The big focus of this new project is the music of tomorrow, the future. The series will be filled with new ideas and perspectives from the next-generation talent, whose values are shaping the cultural sphere of today.

Like a Spectrum of light, each edition of the series will feature different waves, magnitudes and particles, represented by a colour. The first volume of this colourful series is ‘Green’, an atmosphere where the new and the beginning take place. The protagonists of this forward-thinking and futuristic EP are Stelios Vassiloudis, Amarone, Talal, gardenstate, Hvitling, Yenzen, Carl Bee and Luigi Samby. ‘Green’ unfolds in 6 eclectic tracks that celebrate melodic soundscapes, piercing and hypnotic rhythms, comprising a showcase of samples of the most modern techno.

Add more colour to your day with this magnificent techno-infused EP and keep an eye out for new colours to come on Spectrum.