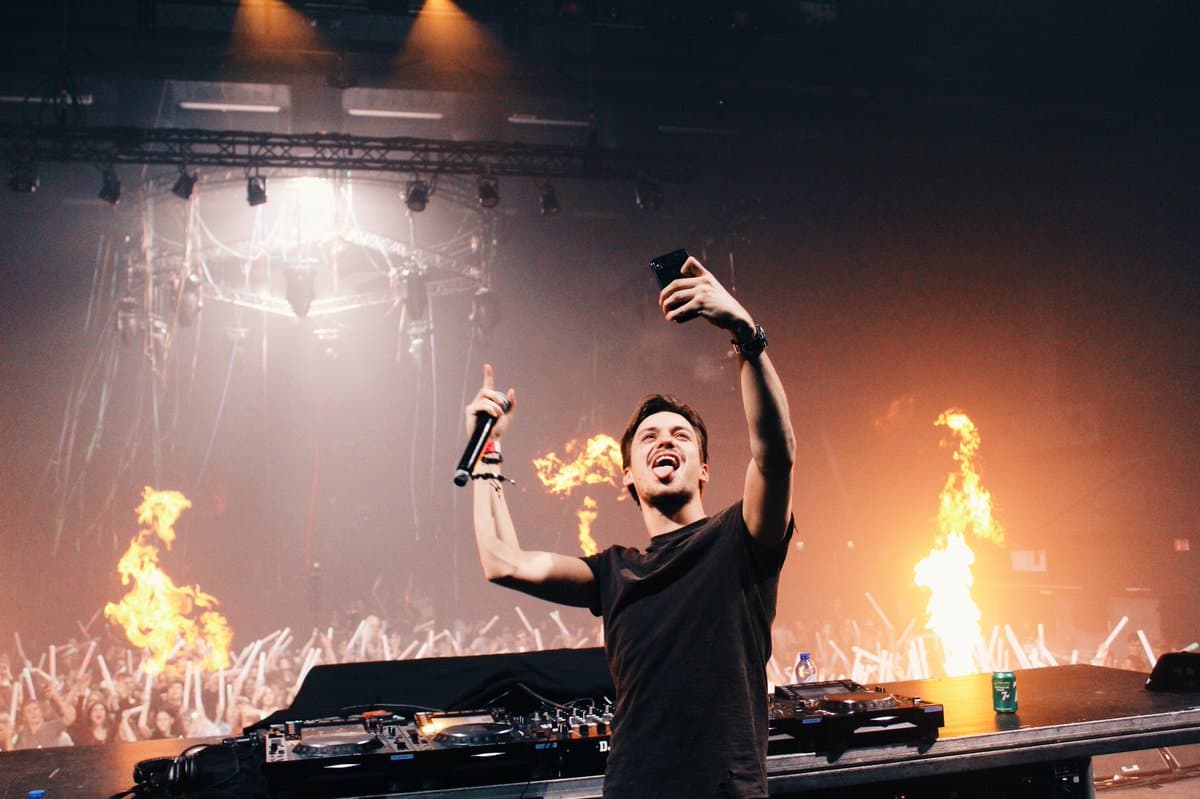 In typical fashion, Julian Jordan has burst back onto the scene with his latest electro house offering called “Thunder”, out now under STMPD RCRDS.

Julian Jordan has forged a reputation for his meaty electro house productions over the years, and his most recent may just be his best record yet. His latest work sees his immense talent shine through once again, with a complex production crafted meticulously for his live sets. Complete with relentless, undulating bass-line rhythms, faultless top-line melodies and invigorating percussive elements, “Thunder” arrives with as much electrifying energy as the title would lead you to expect from it. Once again the 26-year-old has not disappointed, placing another infectious dance gem into the STMPD RCRDS crown.

“Thunder” follows up Jordan’s mighty collaboration, “Diamonds”, which he made alongside his good friend Martin Garrix and UK rap heavyweight Tinie Tempah, which has already amassed over 5 million streams on Spotify alone. Closing out the year in emphatic style with multiple productions, one can only wonder what else he has to offer us in terms of new music as we enter the new year.

As we await his next move, be sure to check out the brand new Julian Jordan track, “Thunder”, below!