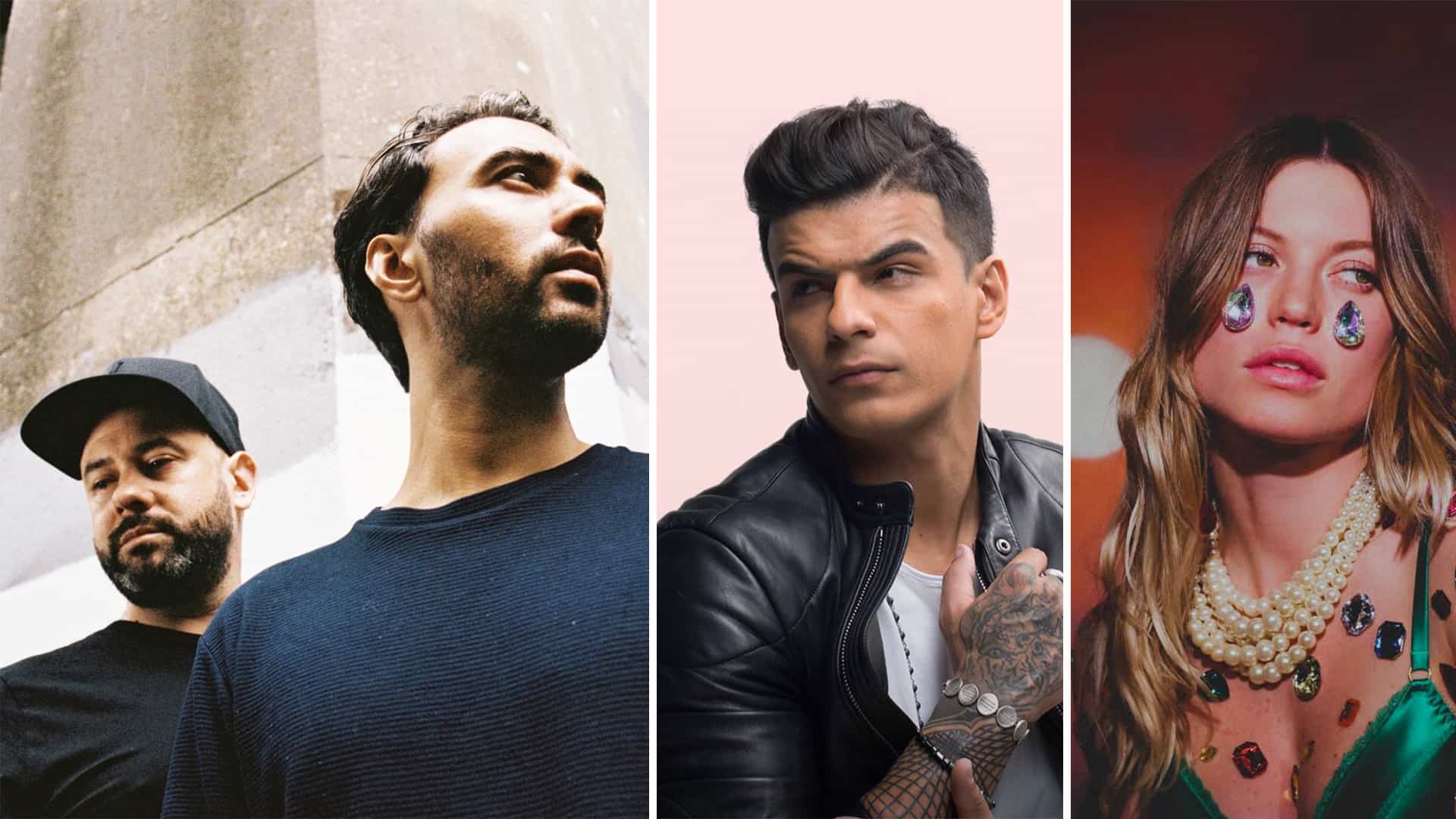 There is something very characteristic at this time of Christmas and the end of the year, which ends up being common to everyone. That’s the feeling of ‘Coming Home‘. Perfect for rebalancing the spirit at this mystical time, the melodic power of this single is the result of an incredible collaboration between acclaimed UK act Leftwing : Kody, Brazilian powerhouse Vintage Culture, and American singer and producer Anabel Englund. ‘Coming Home’ is a diamond whose vertices delicately touch on tech house, progressive house, melodic techno and pure electronica, now out via Tiësto‘s Musical Freedom.

Perfect symbiosis. This is perhaps the best possible description for ‘Coming Home’. Each of its players has a solid, brilliant and internationally recognised career. All have adorned the release charts with works and collaborations of weight, being strong players in each of their arts. Together they are capable of an eclectic, elegant and magical sound, something that is evident in this single. This crossing of genres is not something new for Leftwing : Kody, who have made it their signature. The UK duo have been making big waves in the last decade, both in the underground realms and on mainstream stages, thoroughly working out a fresh sound that takes the steady beat of techno to warmer surroundings.

Vintage Culture needs no introduction, having proven to be one of the fastest and most solidly rising stars of recent years.

Anabel Englund’s vocals are no less famous than her production skills and both have featured strongly on the circuit. Recently, the American artist’s name came up alongside Oliver Heldens for the funky production ‘Deja Vu‘. Commenting on this collaboration, Anabel Englund said:

’I’ve wanted to do a collab with Vintage Culture ever since I played a few of his festivals in Brazil & I love what he did to the track I originally started with Leftwing : Kody. This is a super moody track that I just recently played out for the first time & it went so well. It was beautiful to see the crowd react to the lyrics & beat.’

The melody of ‘Coming Home’ is delicate, emanating a cathartic tranquillity and peace. Anabel’s vocals are spellbinding, mesmerising as much as the whirling sounds that hook you on this sonic journey. Though cloaked in dark energy, the track is at the same time comforting, with a vibrant atmosphere and restrained yet exuberant energy. Although quite raw in terms of the number of layers and artifice, it is exquisite. Less can often mean more and this is a good example. The percussion and synths swing you between steady rhythms and warm grooves, resulting in a progressive, catchy and elegant soundscape.

If you’re a fan of modern electronica and refined sounds are your thing, you’ll be feeling ‘Coming Home’. Listen to this beautiful track below: