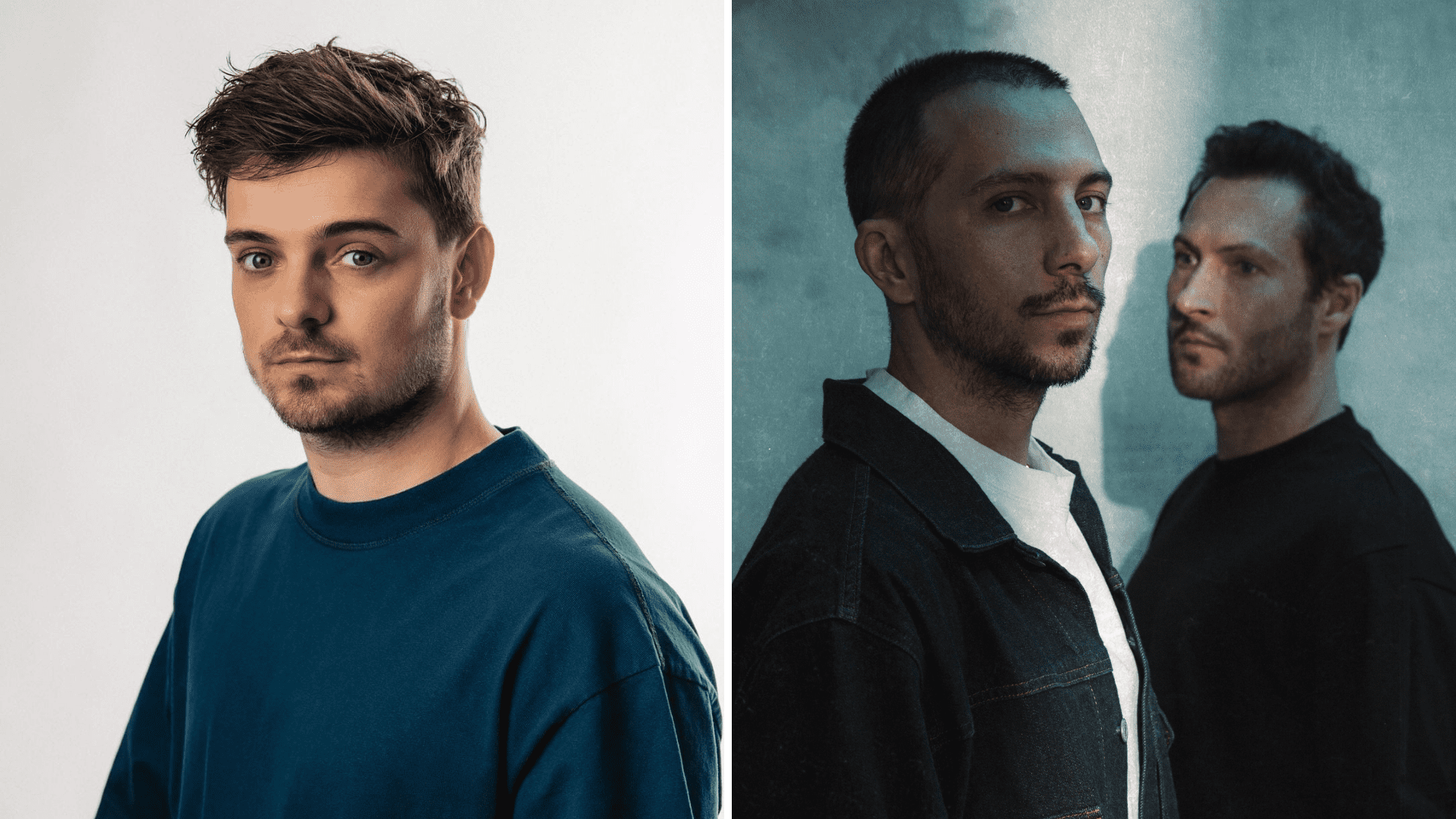 As a huge treat for fans who have been waiting for an official release of this special track for a long time, ‘Won’t Let You Go‘ alongside melodic masters Matisse & Sadko and soulful vocalist John Martin is now officially out into the world.

A collaboration of epic proportions, this joins together two ends of Martin Garrix’s collaborative worlds. On one hand, Matisse & Sadko have joined him on some of his most beloved hits like ‘Together,’ ‘Hold On,’ and ‘Forever‘ whereas John Martin was featured on ‘Higher Ground‘ and 2016’s ‘Now That I’ve Found You.’ With all three coming together, this is a big deal in the Garrix multiverse, and is already a fan favourite thanks to it being the set opener for many of his high profile festival appearances such as his Horizon headlining set at Creamfields to close it all off on Sunday night, and also at the likes of Electric Love, EDC Las Vegas, and club appearances in Las Vegas at Omnia. This intro edit of the track had spread like wildfire, and it was only fair that he shared it with fans as an early Christmas present.

Just from the huge roster of names on this track, we know its set up to be nothing short of a huge success, and the track’s contents prove this tenfold. John Martin is on top form with the iconic vocals as always, which have been leant to many of the most iconic dance music tracks in the world, and provides an anthemic layer on top of the soaring soundscape provided by Martin Garrix and Matisse & Sadko, using their winning formula like in previous tracks to once again to encapsulate the spirit of electronic music at its peak.

Firing on all cyclinders, ‘Won’t Let You Go’ is already a smash hit success and you can watch the official lyric video below or stream it here.