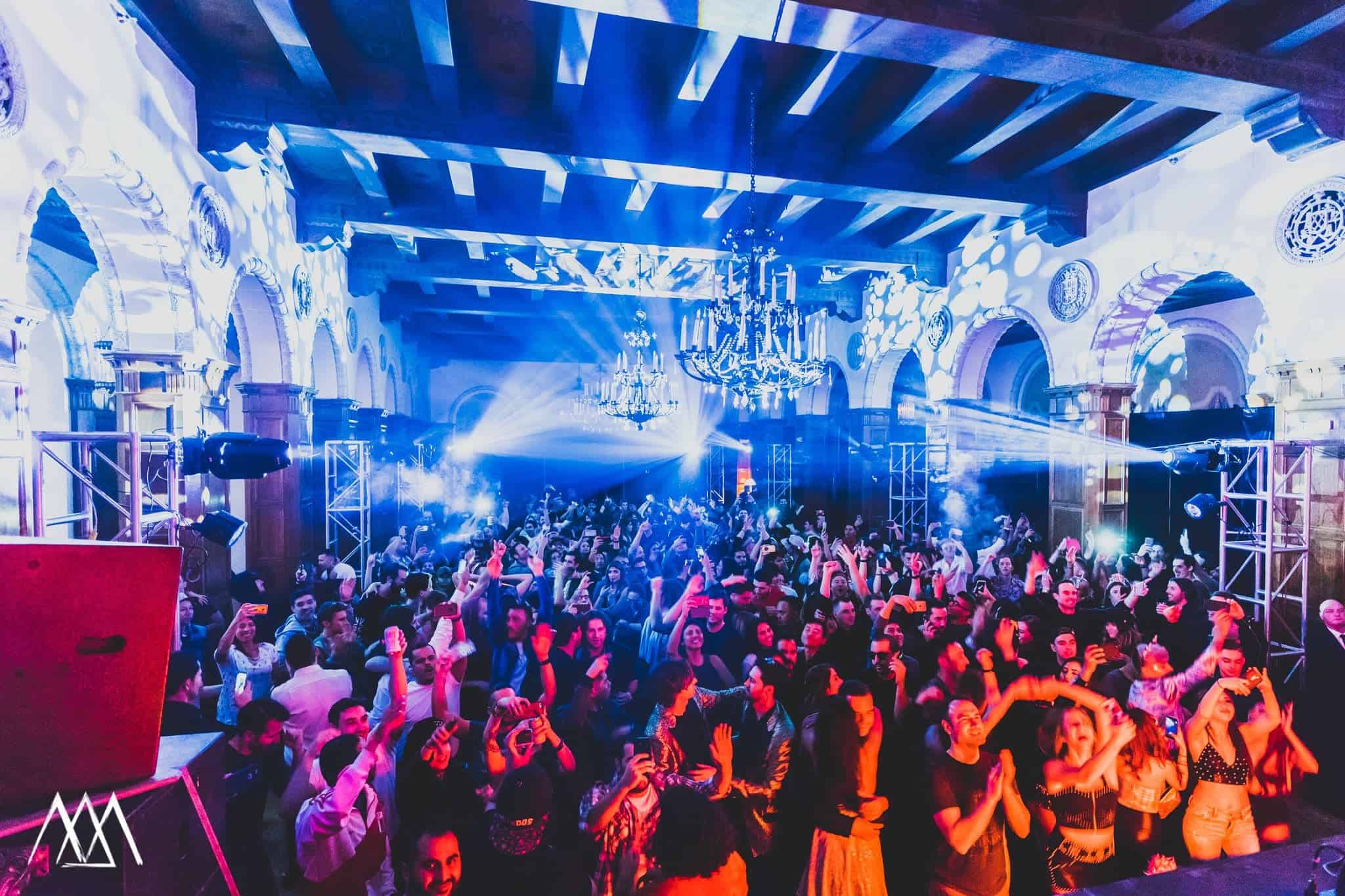 Following the success of Minimal Effort’s sold-out All Hallow’s Eve event, which featured headliners such as Lee Burridge and DJ Harvey, underground dance impresarios Underrated Presents have unveiled the star-studded lineup for their New Year’s Eve affair. Minimal Effort is a bi-annual music festival, held on Halloween and New Year’s Eve, in downtown Los Angeles. Over the past four years, Minimal Effort has continuously matched world-class production alongside global class talent which has gathered attendees by the thousands to unite for their one-of-a-kind events. Announcing their plans to end off the year on the brightest note, Minimal Effort New Year’s Eve will take over The Belasco in Downtown LA on Friday, December 31 from 9 PM to 4 AM.

In the aim to highlight the world’s most in-demand house and techno selectors, this year will be a special night for many attending. As world-class headliners have been called upon to ring in 2022, Dubfire, Nick Warren, Layton Giordani, DJ Boring, and many more will be blessing this event. Rounding out the lineup are singer-songwriter-producer Life on Planets, HotBoi Records founder option4, dynamic house trio Mason Collective, writer-producer-multi-instrumentalist Sad Money, and many other talented artists to make sure you dance the night away. Be sure to grab your tickets to Minimal Effort New Year’s Eve here before they are sold out. With the anticipation building even further for LA’s premier underground showcase, the organizers share:

“Don’t miss Dubfire, Layton Giordani, Nick Warren, and many more at The Belasco in Downtown Los Angeles. Early Bird passes are SOLD OUT! Head to the link in our bio to lockdown GA and VIP Tier 1 before prices rise. VIP tables are available. ”

Check out the full lineup below and let us know if you will be attending this New Year’s Eve event in the comments.