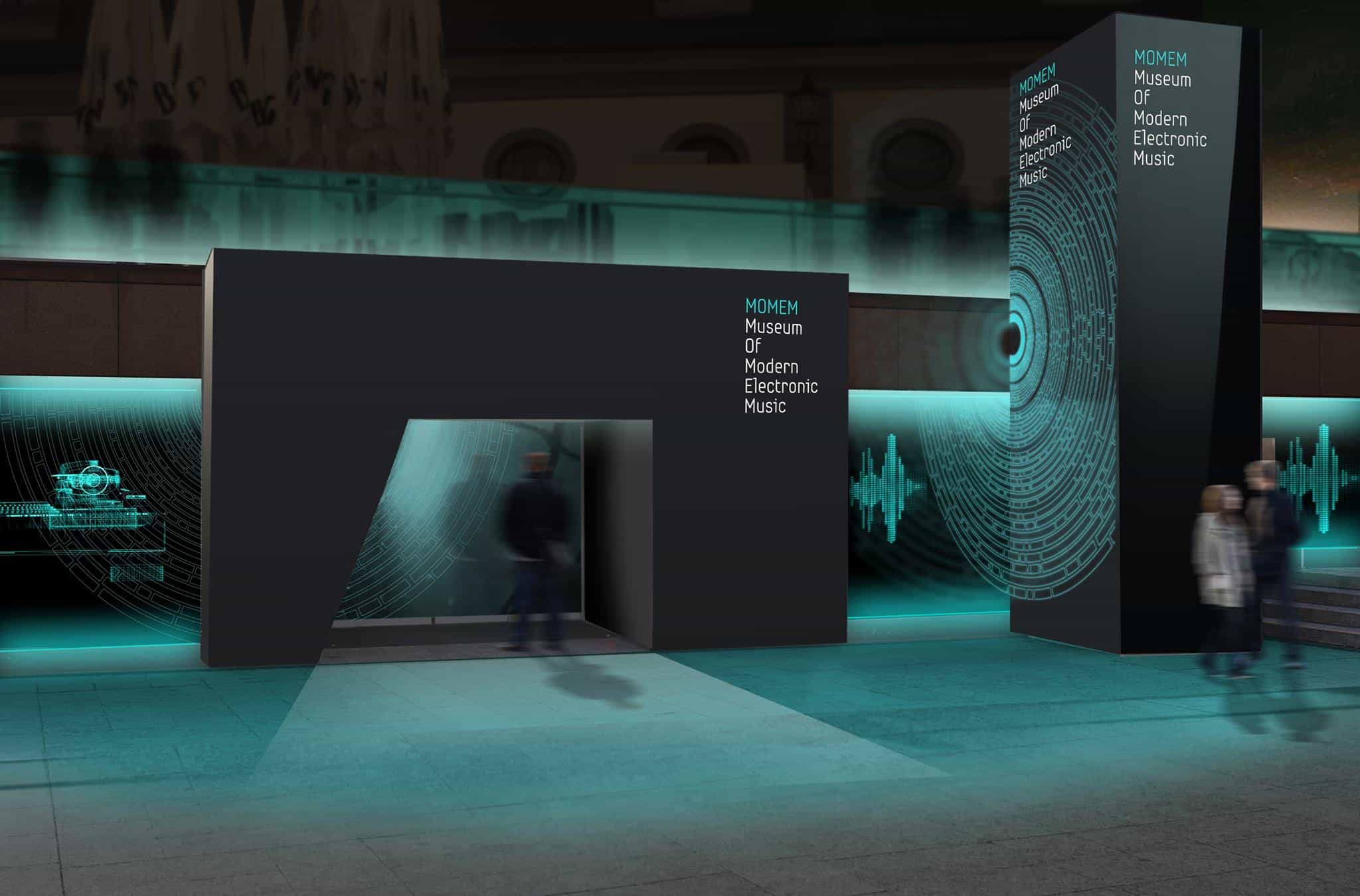 MOMEM, The Museum Of Modern Electronic Music, will finally open in April next year

On 6 April next year, the previously unveiled Museum Of Modern Electronic Music (MOMEM) that’s located in Frankfurt, Germany will finally open its doors to the public after a series of delays. History is in the making as it becomes the first museum of its kind, one that’s solely dedicated to showcasing the art of electronic music.

Stating the delays were due to a lack of funding, the museum will launch with an exhibition dedicated to Sven Väth, “Sven Väth—It’s Simple To Tell What Saved Us From Hell” featuring as the title. Spearhead by sculptor Tobias Rehberger, the exhibition will delve into legendary techno producers archive, some of which has never been seen to this day and will also contain a featurette of photographs and art. Discussing the opening and new exhibition Alex Azary, the museum’s director stated:

“There is no better opening exhibition for MOMEM – Because Sven Väth and Tobias Rehberger have each, in their own way, taken electronic music culture from Frankfurt to the world.“

Launch exhibitions aside, the museum as stated on the MOMEM’s official website is a place “to explore, conserve and relive the historical dimensions and influences of Electronic Music”, and will highlight both the past and future of the genre. The museum was the brainchild of Andreas Tomalla who is better known as the Frankfurt born DJ Talla 2XLC and will be spread across 7 sections, with installations and performance areas, linking the architectural and sound design together. A truly unique experience that all fans of the genre should visit.

You can learn more about the Museum Of Modern Electronic Music and make a crucial donation via the museum’s official website here, and while you wait for the opening next year you can check out a video explaining the concept on YouTube below.