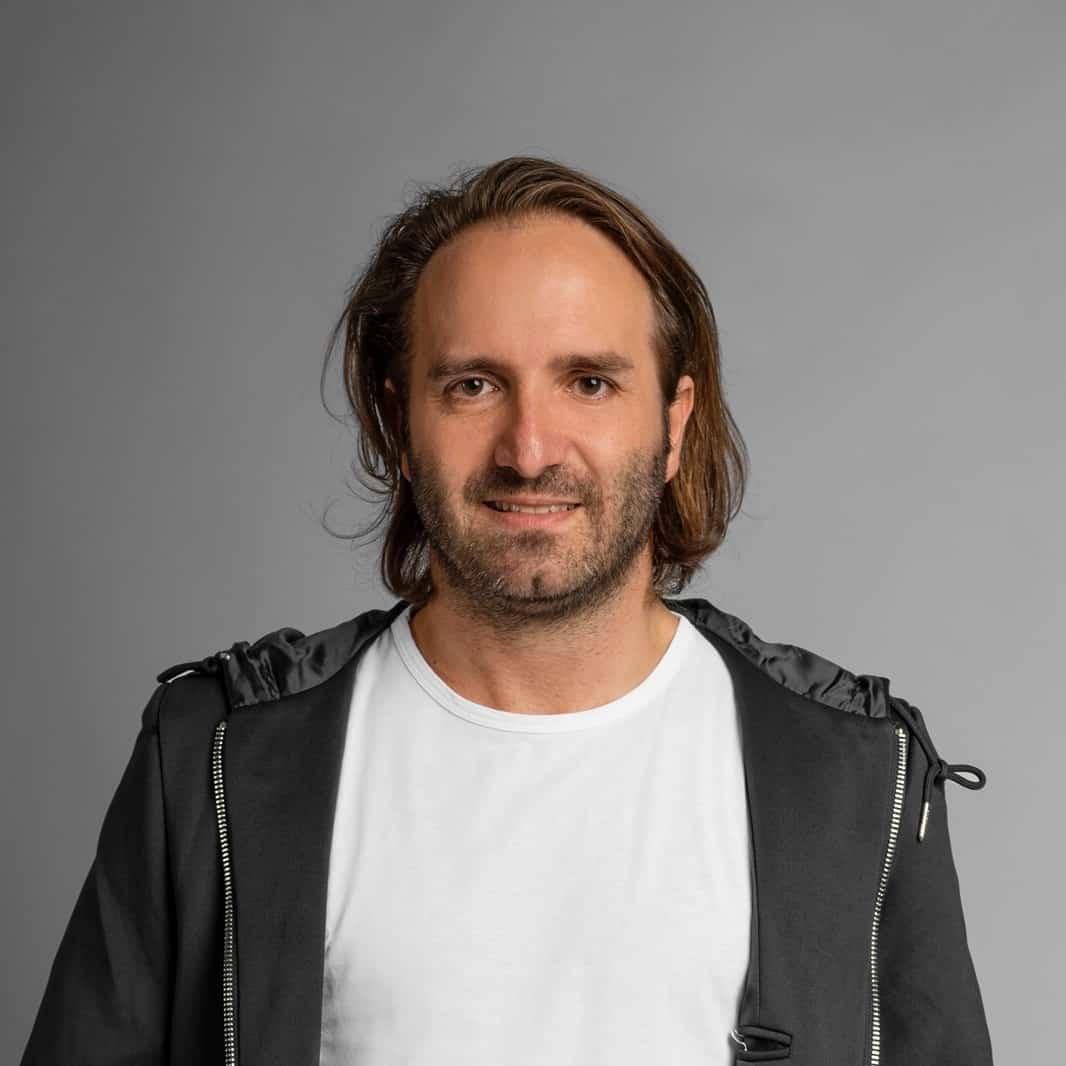 Nico Heinz is back again with the help of Max Kuhn, and Fabio De Magistris to bring all the energy in their newest single ‘So Sexy’.

Nico Heinz has been a prominent name on the scene for nearly a decade. Since 2014 (with Max Kuhn and Fabio De Magistris) Heinz has been one of the official remixers of the historic S&S label located in Chicago.  The label is owned by producer Steve Silk Hurley, where Heinz was given the chance to create remixes for artists such as CeCe Peniston, Inaya Day, and Jamie Principle. Nico Heinz also is credited with co-writing and producing the original track ‘Do The Dip’ by Ice MC.  Recently, Heinz and Badvice Dj have collaborated with Chris Willis on ‘Make It Last’ and also have a song with Flo Rida entitled ‘Bam Bam’.

‘So Sexy’ keeps all the classic house-style vibes alive and is a tasteful groove made for the late-night dancefloors.  When asked about the track, Heinz stated, “We started with some 80’s style chords and added the classic M1 piano, for the video we wanted to recreate the 80’s style with the fluorescent lettering of nightclub signs/banners.” He also added the following regarding the collaboration with Kuhn and De Magistris, “while I was in the studio with Max Kuhn and Fabio De Magistris, we came up with the idea of making a song that describes a feeling that everyone has when we look in the mirror, when we take a selfie, with friends, when we try on an outfit, or when we dance, everyone likes to feel sexy.”

Grab your dancing shoes and take a listen to ‘So Sexy’ below: