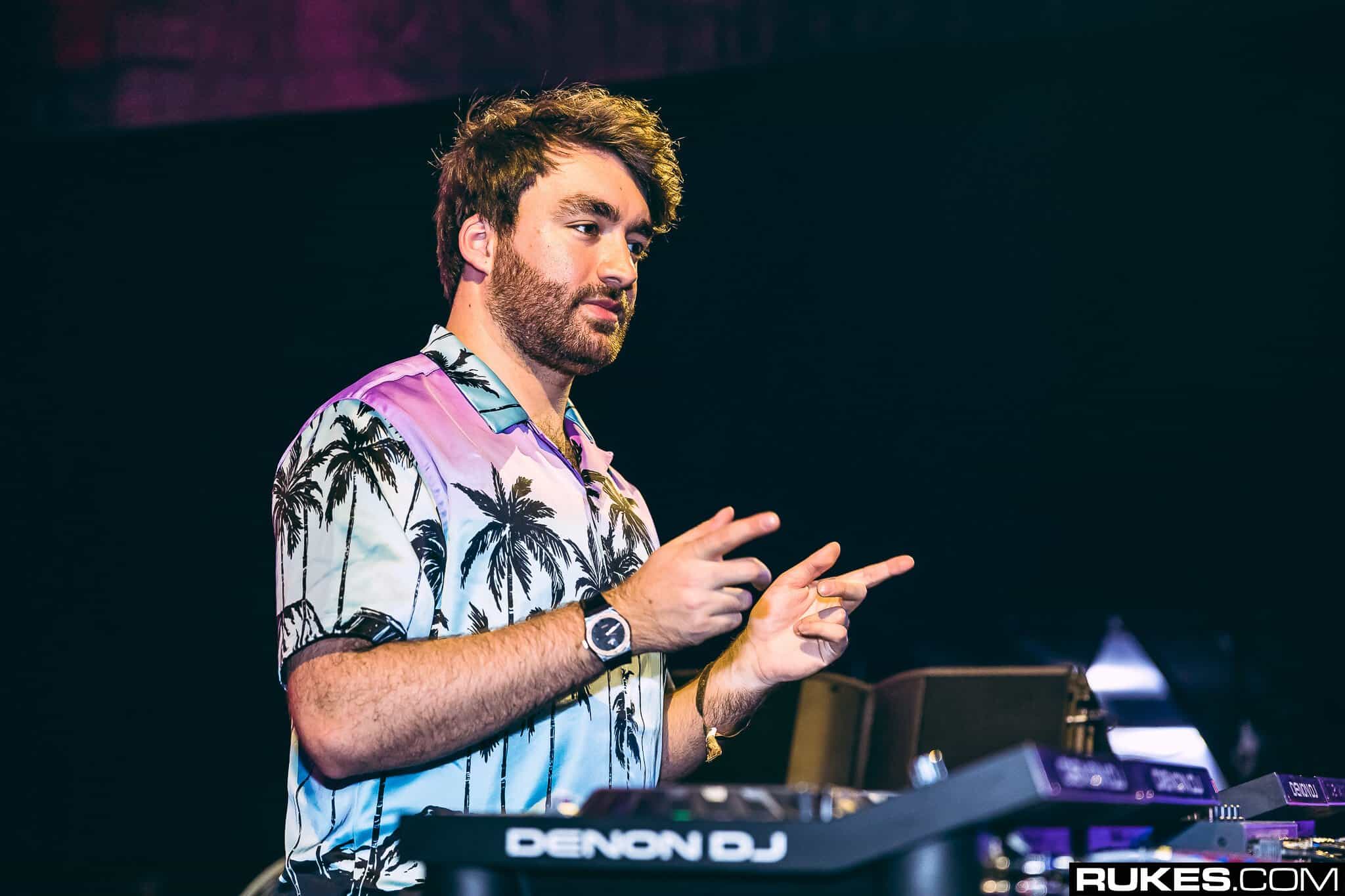 On this month 8 years ago: Oliver Heldens releases ‘Gecko’

Eight years ago to the month, on 30th December 2013, Oliver Heldens released ‘Gecko’ to the world exclusively on Beatport via Tiësto‘s Musical Freedom label. The track went on to catapult the young producer into the mainstream and has shaped the artist he is today. It saw heavy rotation world-wide and has since garnered almost 17 million streams on Spotify alone. This incredible house banger has been a mainstay throughout Oliver Heldens’ live sets and is a magical track that manages to speak volumes through the combination of its energetic back beats and legendary bass, and in becoming a genre defining song for the ages.

After the success of the original, the track then went on to be remade and received a fresh new vocal edit. ‘Gecko (Overdrive)’ featuring British singer-songwriter Becky Hill was released only a few months later and this track exploded even further than its instrumental counterpart. ‘Gecko (Overdrive)’ topped the UK charts and has gone on to sell over 1,200,000 copies in the country to date and has also climbed various other charts around the world. Making even more history, the track is the last to make it to the top chart spot based on physical sales alone as the charts began incorporating streaming the week after it reached the summit. What’s your favourite memory of this track?