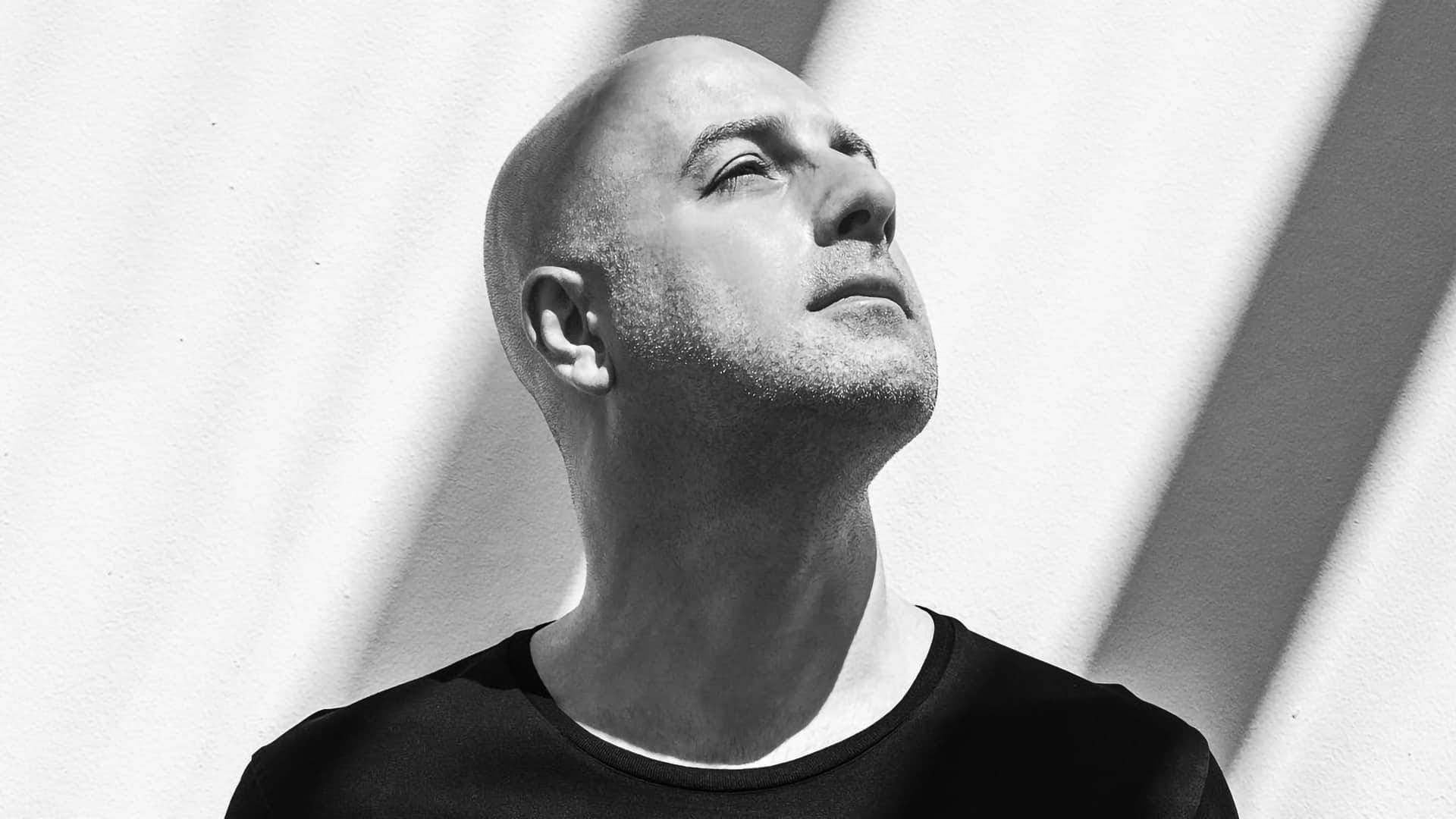 As an ode to the holiday season reunions, French veteran OXIA returns to his beloved Diversions Music. ‘Fate‘ is a three-part work that marks OXIA’s first original release on his imprint this year, succeeding 2019’s ‘Second Mood‘.

OXIA has over two decades of reign on the French music scene and is a respected international DJ and music producer. After producing some of the most famous hits in modern dance music, you might expect him to slow down his release pace, but thankfully that’s not the case. After the acclaimed summer anthem ‘Shadows‘ and some heavyweight remixes, the Diversions Music boss shares an amazing EP composed of the stunning new original ‘Fate’ and two glorious remixes by Matt Sassari and Dense & Pika.

If music is as much art as science, the truth is that OXIA has a magical power in creating hypnotic and captivating musical narratives with an elegance of tailoring only possible by an artist as experienced as he is in creating hits. Expanding into almost six minutes in length, ‘Fate’ celebrates sonic volumetrics. Dynamic and mysterious, the track offers real moments of euphoria and surprise, creating a fantastic journey. The layers are complex and rich, displaying plural rhythms that intertwine in the textured melodies. Although formally constructed from steady beats characteristic of more industrial techno, ‘Fate’ has a riotous, irreverent and misbehaving character that shifts it to the edge of more euphoric and bubbling genres.

French maestro Matt Sassari has created an interpretation that exudes modernity. Seemingly straight out of those restricted clubs designated for the most avant-garde thinkers, Sassari’s remix is the sound of the future. Matt Sassari is known for being a powerful player in the new wave of techno, something that is well sculpted in this work. Minimal, elegant and crisp.

In a total change, British double-act Dense & Pika’s version arrives infused with that old school Berlin vibe. Charging the accelerator without mercy, it takes you on a rhythmic up-tempo journey that leaves you no choice but to dance frantically. Industrial, minimalist and rocking, this release will stir your soul.

OXIA is definitely a master in the art of creating hallucinating soundscapes that penetrate the listeners’ brains, making them zombie subjugated by his music. One original and two remixes that pay it a flattering and brilliant compliment. Surrender to ‘Fate’ and listen to this stunning EP below: