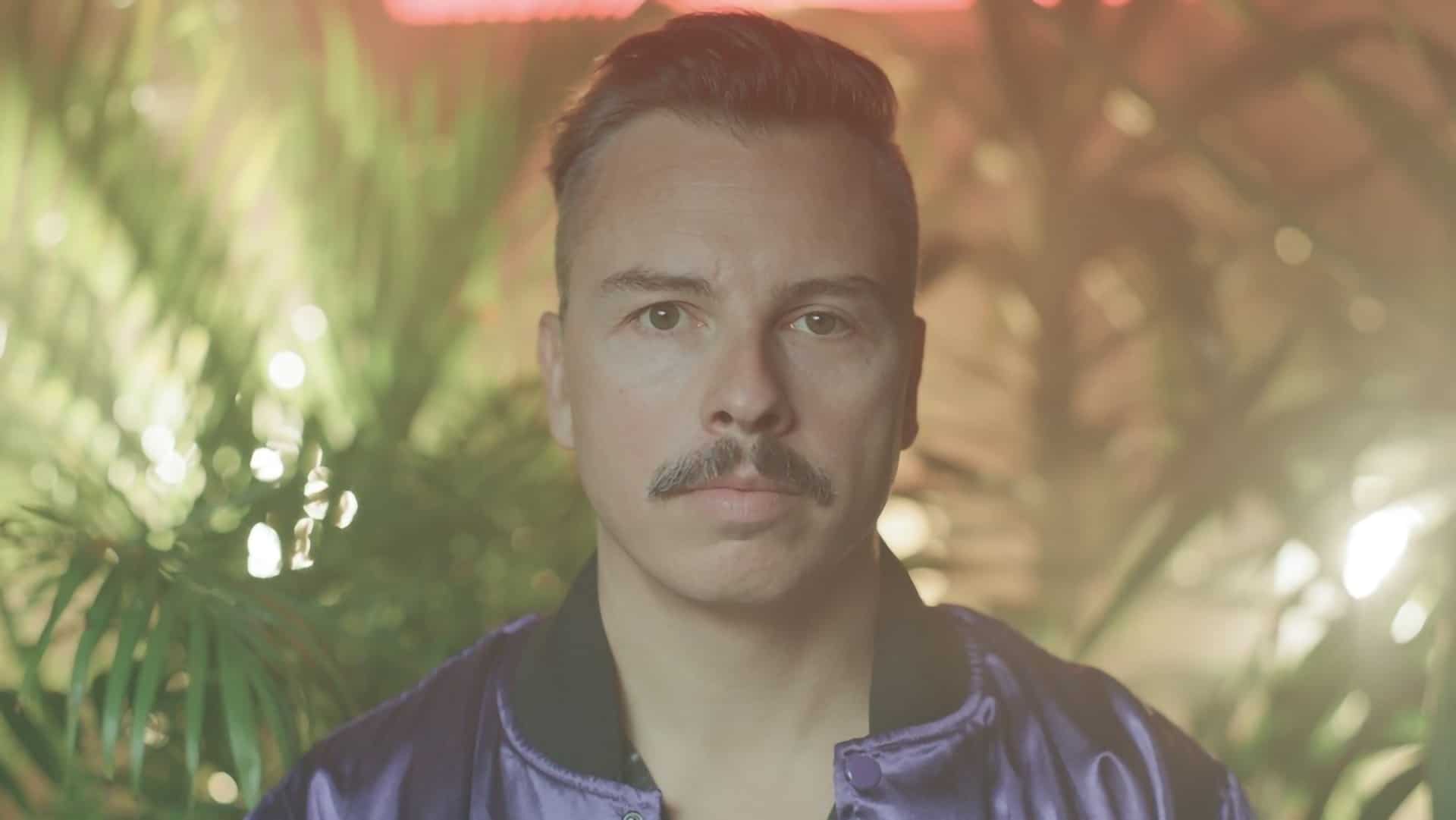 Released earlier this month in October, Purple Disco Machine dropped his sophomore album ‘Exotica.’ Met with extremely positive reviews, it proved to be a smash hit. Consisting of 14 tracks including collaborations with the likes of The Knocks, Elderbrook, Mind Enterprises, and many more, it paid homage to the instantly recognisable and iconic 80s sound, creating a throwback mixed in with delightfully modern elements and received a plethora of Spotify streams, notably over 200 million streams on ‘Hypnotized‘ alone. Although fans are still discovering the album and are still finding it to be fresh, the German maestro is not making fans wait long and has just announced that a deluxe edition of ‘Exotica’ will be coming soon. To celebrate this announcement, Purple Disco Machine has just dropped ‘Rise‘ from the album which is expected to drop towards the start of 2022.

Featuring the talents of singer and songwriter Tasita D’Mour, ‘Rise’ is filled to the brim with nothing but good house and disco vibes conjured together into one feel-good melody. Built around a sample of the beloved house tune ‘We Can Rise‘ by Copyright which had the vocal stylings of Tasita D’Mour, Purple Disco Machine has flipped the sample on its head and has created a modernistic take on it.

Aside from releasing yet another smash hit track which will provide plenty of dancing material for the dancefloor, Purple Disco Machine has also released an animated music video which follows on from the ‘Playbox‘ music video, giving viewers and listeners an epic storyline to follow along to whilst being encapsulated by the groovy soundscape. Directed and created by Juppi Juppsen and Mathias Lemaitre Sgard, we follow Purple Disco Machine’s struggle with power as his trusty sidekick tries to help out.

Watch the next in this nail-biting animated adventure below, and stream the track here on the regular streaming services.