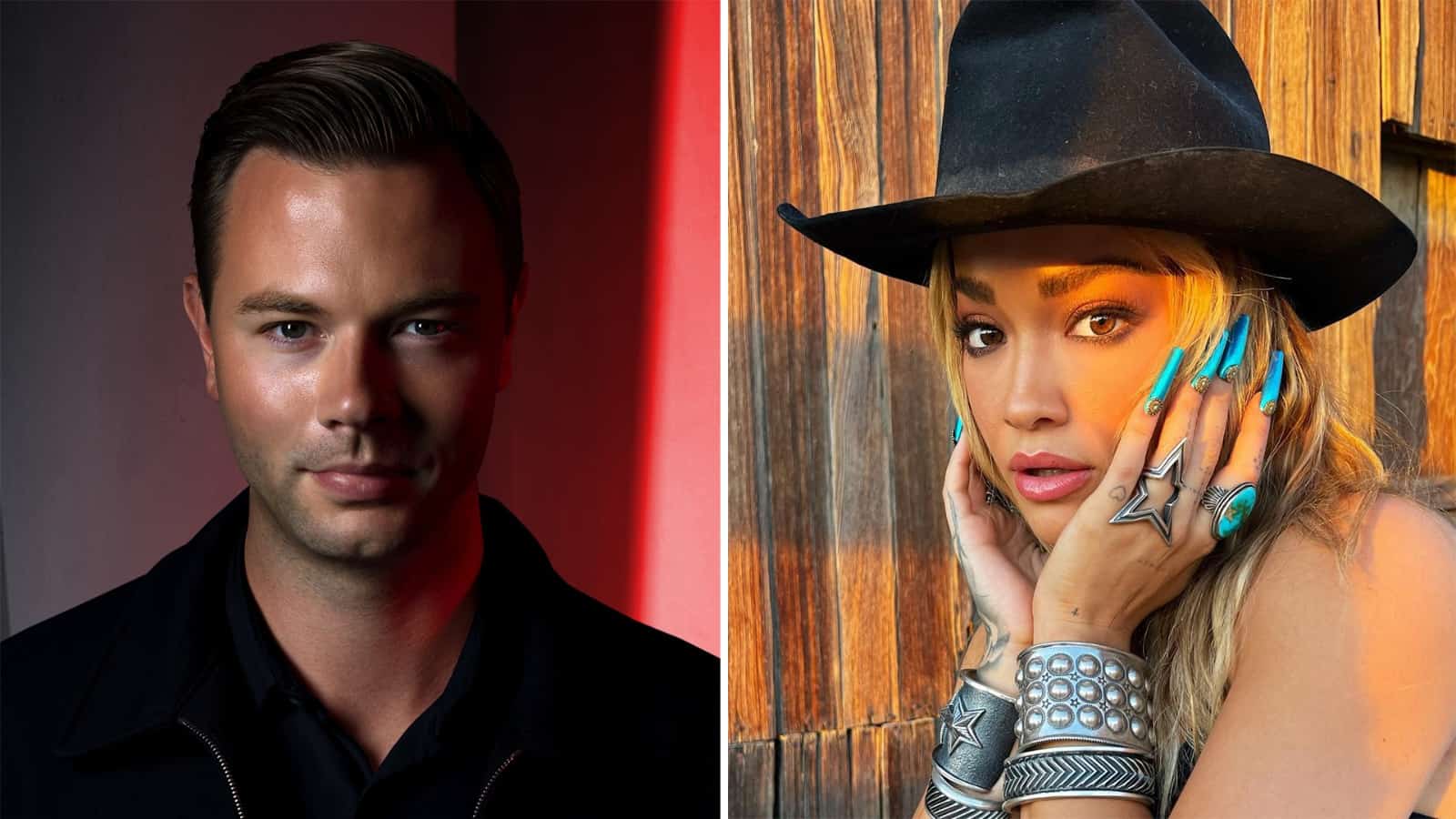 Being two powerhouses in the industry, It was only a matter of time before the incredibly talented Dutch producer and DJ Sam Feldt took it upon himself to team up with breathtaking British vocalist Rita Ora. Teasing the release over the past few weeks on social media via mysterious and cryptic posts, the end result of hype and these incredible talents joining forces is the powerful track ‘Follow Me’ which is out now on Kygo‘s Palm Tree Records.

‘Follow Me’ puts Sam Feldt’s intrinsic production skills at the forefront, silky backbeats and delicate percussion fill out the track allowing for Rita Ora’s vocal skills to take centre stage. Dreamy vocal chops join at a quintessential part of the chorus, that builds for an uplifting and energetic track. Lyrically the track is well written, a given considering the track is co-written by the insanely talented Ella Henderson, known for her work on Kygo’s ‘Here For You’ and Nathan Dawns ‘Lighter’. ‘Follow Me’ lyrically discusses always being there for someone even through the worst parts of their lives, something we all want to strive for, and Sam Feldt discusses the song’s meaning and the process how the track came to be when he states:

“‘Follow Me’ is all about being there for a special someone, and sticking with them even when times get tough. Working with Rita on this one was a dream come true. I’ve been a fan of her voice and work for a long time, so I love the fact we were finally able to do a song together. The whole process, from writing the song to filming the music video in the California desert, was so much fun and I hope this resonates in the track for the listener!”

This isn’t Rita Ora’s first dabble into the world of dance music, having spawned multiple number 1 and platinum singles including the now modern classic ‘Lonely Together‘ with the legendary Avicii as well as many other tracks with the likes of Sigala, Kygo, Tiësto and even teaming up with Imanbek for the Grammy-nominated EP ‘Bang’. Her imprint on modern-day dance music is unmatched and has helped her to achieve her over 4 billion streams worldwide. She discusses ‘Follow Me’ and the dance music genre as she adds:

“Dance music has always had a special place in my heart, so being able to work with Sam on ‘Follow Me’ has been fantastic. He is such a legend, and it’s been an honour to work with him on this track, This song serves as a reminder for us to surround ourselves with people who build us up and stay by our side, especially in times when we feel things are falling apart. I cannot wait for the fans to hear it and see the gorgeous video we have made!”

The highly anticipated music video is directed by Kygo’s go-to film director Johannes Lovun, has been filmed in the beautiful California desert and is expected to drop soon. In the meantime check out this unskippable track by Sam Feldt and Rita Ora for yourself on Spotify below and let us know what you think. Alternatively, stream it here.