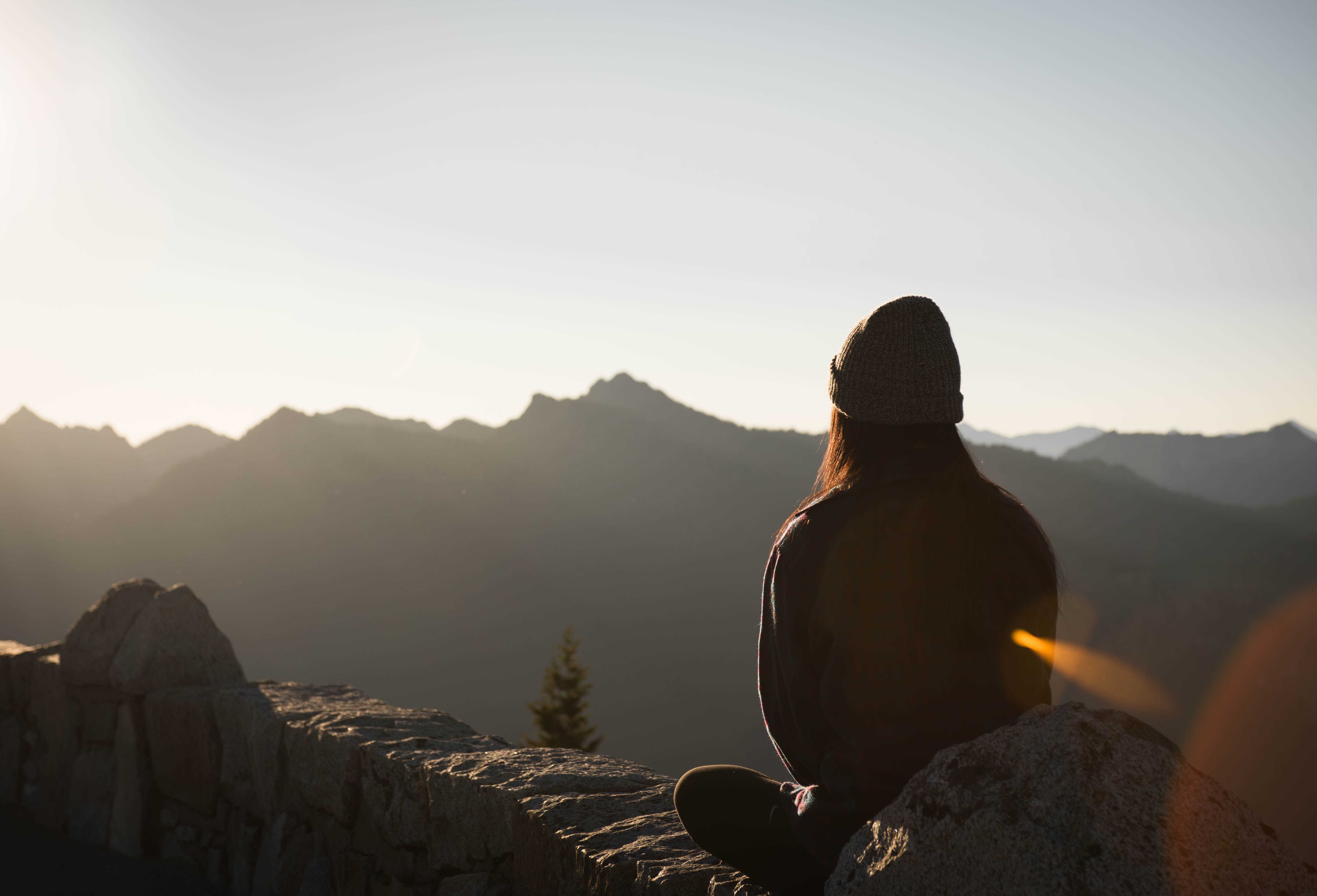 With everybody on the come up, who’s taking care of your comedown? ’21 was a brutal year for the hustle and ’22 looks no different. If the global pandemic has taught us anything, it’s to take care of the space between our ears. Thankfully, with music, the earlobes are a direct short circuit to our grey matter.

So before we shine bright only to burn out, let’s check out the intersection of electronic violin music, EDM, and meditation music. Asher Laub is one of the electric violin pioneers who are out there pushing the envelope of where we’ve grown accustomed to hearing the violin in the tunes we jam to. He is one of a handful of musicians that are combining the classical training and accomplished musical dexterity required to play the violin with more contemporary music. Check out David Garrett, Lindsey Sterling, Brian King Joseph, Taylor Davis – to name just a few.

These musicians have been adding their string sound to EDM beats and finding innovative ways to introduce the violin to more mainstream audiences. By infusing their brand over the beat, they’re wiggling their way into hip-hop and electronic dance music to show that the violin isn’t just an instrument in the orchestra.

The Violin And Popular Music

The violin has made several guest appearances in the history of popular music. A century ago, classical music was still the new cool so violins were a big part of the dancefloor conversation. Swing music from the mid-’30s was all about big band; string music, in general, was part of the show.

Soul made use of string music in the ’60s, as did disco in the ’70s with groups such as Barry White’s Love Unlimited Orchestra and Biddu Appaiah (considered to be one of the pioneers of Indian pop).

Without the string family entourage of the viola, cello, and double bass, the violin got upstaged by electronically created music in the ’80s as string sounds that could be played by a keyboard synthesizer took their place in our collective pop consciousness.

The Italian hard rock band Il Rovescio della Medaglia (RDM) combined Bach’s Well-tempered Clavier with their own hard rock sound. The Electric Light Orchestra (ELO) is another rock band from Birmingham that would put violin solos front and center at their shows.

Fast forward to the ’90s and you get violinist Boyd Tinsley of the Dave Matthews Band strutting the violin’s stuff. Sigur Ros, Broken Social Scene, and the stadium-filling Arcade Fire all make extensive use of violins in their musical arrangements. Here again, though, the violin is part of the string family – almost a return to the big band sound of nearly a century ago. It’s a way to show off, a way to really entertain a live audience. The Arcade Fire can have upwards of 10 musicians on stage at a live concert.

So what about the violin as the star of the show?

The Electric Violin On The Come Up

The electric violin is something of a work of art, combining modern technology with century’s old craftsmanship that makes some violins more valuable than vintage cars. A magnetic pickup converts string vibration to an electric signal and, with a patch cable, you send that signal to your PA system’s amp. Electro-acoustic violins enhance the resonating body of the violin, giving it a truly unique sound that can’t easily be duplicated by a pop synth filter. And this is where electric violinists are coming into their own.

What started with jazz fusion and composers such as Jean-Luc Ponty, is now exploding on social media with some of the electric violinists such as Asher Laub and Lindsey Sterling that were mentioned at the start of the article. These musicians are hellbent on the electric violin being the main attraction.

A cursory hashtag search for electric violinists on the social media platform of your choice will reveal musicians showcasing their skills in innovative ways. From behind-the-scenes videos on what goes into making a track, to dressing up in cowgirl costumes and adding breakdancing to the repertoire, the electric violin wants the world to know that its frenetic pace is well-suited to the movements of the modern world.

It would seem that with local and international music festivals taking a backseat while we ride out wave after wave of this pandemic, electric violinists are turning to intimate gigs and online offerings to get their music out there. Sea of Strings is a great example. It’s an hour-long track by Asher Laub exalting the electric violin while demanding that you clear your scattered mind.

It’s a departure from his normal high energy, rhythmic music – but this is what the world needs right now. Time to chill. The sound of the violin never seems out of place in any situation, guaranteed to pimp up your personal experience, whether you are washing the dinners or having friends over to unwind. Violin music can reduce your stress levels, help you focus, improve brain function, and can be therapy for depression.

It is an instrument so versatile it is no wonder that it has survived century after century as music tastes and technology evolves. Now, here we are, in our ’20s, enjoying the electric violin not just as a layer in an EDM track, but as a soothing sound to fall asleep to and feel better about our place in the world.

It is incumbent upon each one of us with access to music to use its gift wisely as we feel the vibrations of instruments such as the electric violin and increase our frequency as we become more resilient to all the noise that is out there.

The electric violin and music that you can meditate to go hand-in-hand in this regard – a welcome addition to the pop music landscape where everyone is on the come up, but also in need of healthy ways to come down.