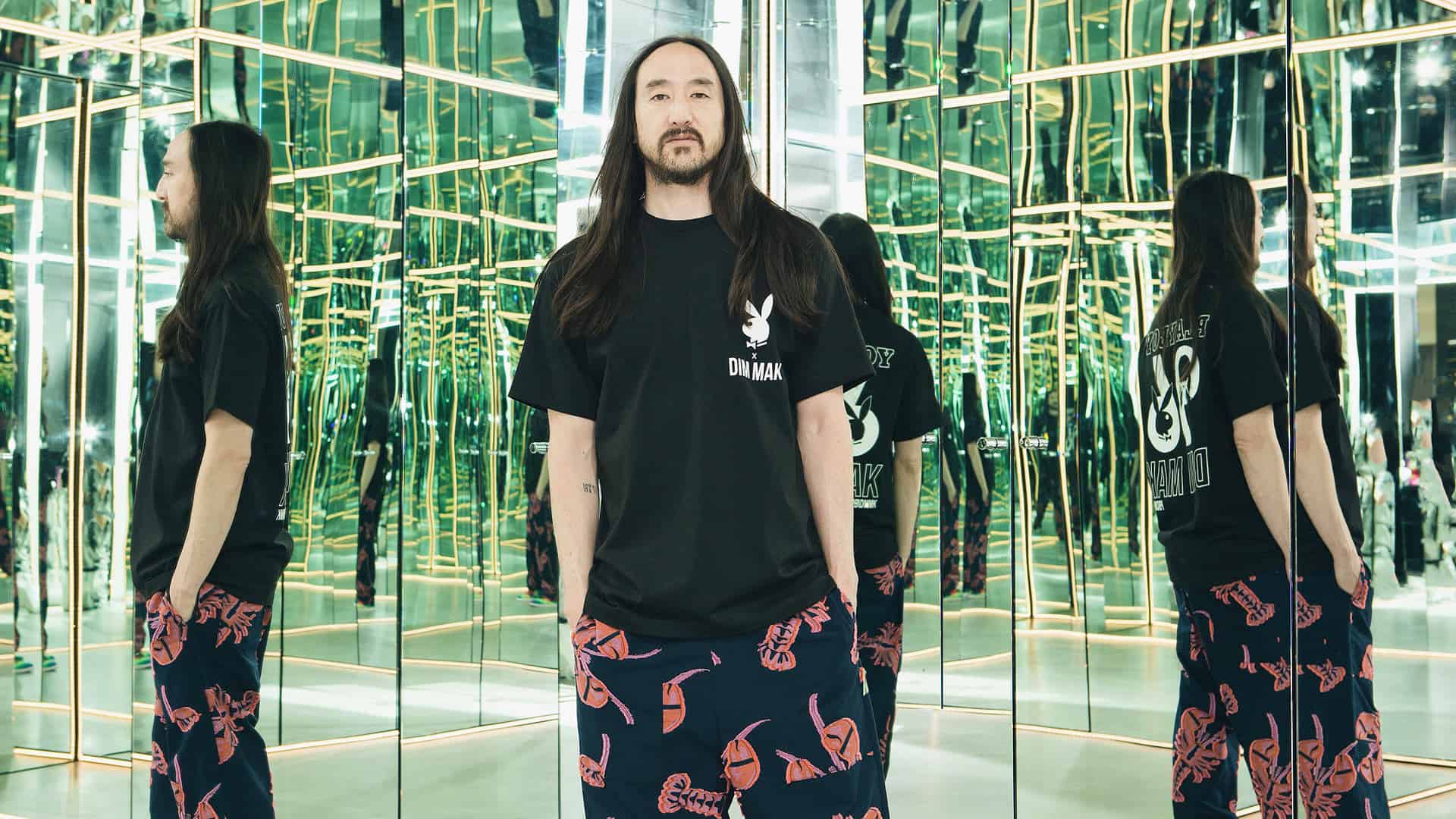 As the metaverse is slowly but truly taking over the world, it is now more than often that some of the biggest names within the dance scene are heavily invested in the emerging web3 landscape. Turning out into some sort of the new normality, the digital world continues its impressive rise as an opportunity that cannot be missed, with no other than Steve Aoki becoming a heavily invested member of this new era of digital interaction. Having made a clear statement of his involvement within this new movement, the ever-trendsetting DJ/producer has just been announced as the headline act for the Monkey Kingdom metaverse Christmas Party.

Emerging as the latest NFT (non-fungible token) collection to have graced the Solana Blockchain, Monkey Kingdom consists of “2,222 randomly generated 32×32 pixels NFTs,” with a main aim of creating an exclusive international Asian community for anyone opting to either collect, invest or even flip their purchase(s). With this in mind, a clear attempt has been made at further amplifying the ever rich cultural history of Asia, as the artwork accompanying this NFT series has been based on Sun Wukong, a fictional Chinese novel character dating all the way back to the 16th-century. An inspiration for most generations, it was only fitting that Aoki has formed a partnership with this particular NFT collection.

Looking to take things that one level further, the Monkey Kingdom metaverse Christmas Party has all the attributes of becoming one of the most legendary digital events to have taken place thus far, and we could not be any more excited for what’s to come. Set to take place on December 23rd, Aoki will officially be joining the hype surrounding the metaverse, and with ape-themed projects a clear interest of his, this latest event will most certainly live up to all they hype around it. For any further information on both the event, as well as the Monkey Kingdom NFT collection, be sure to check out their official website here.