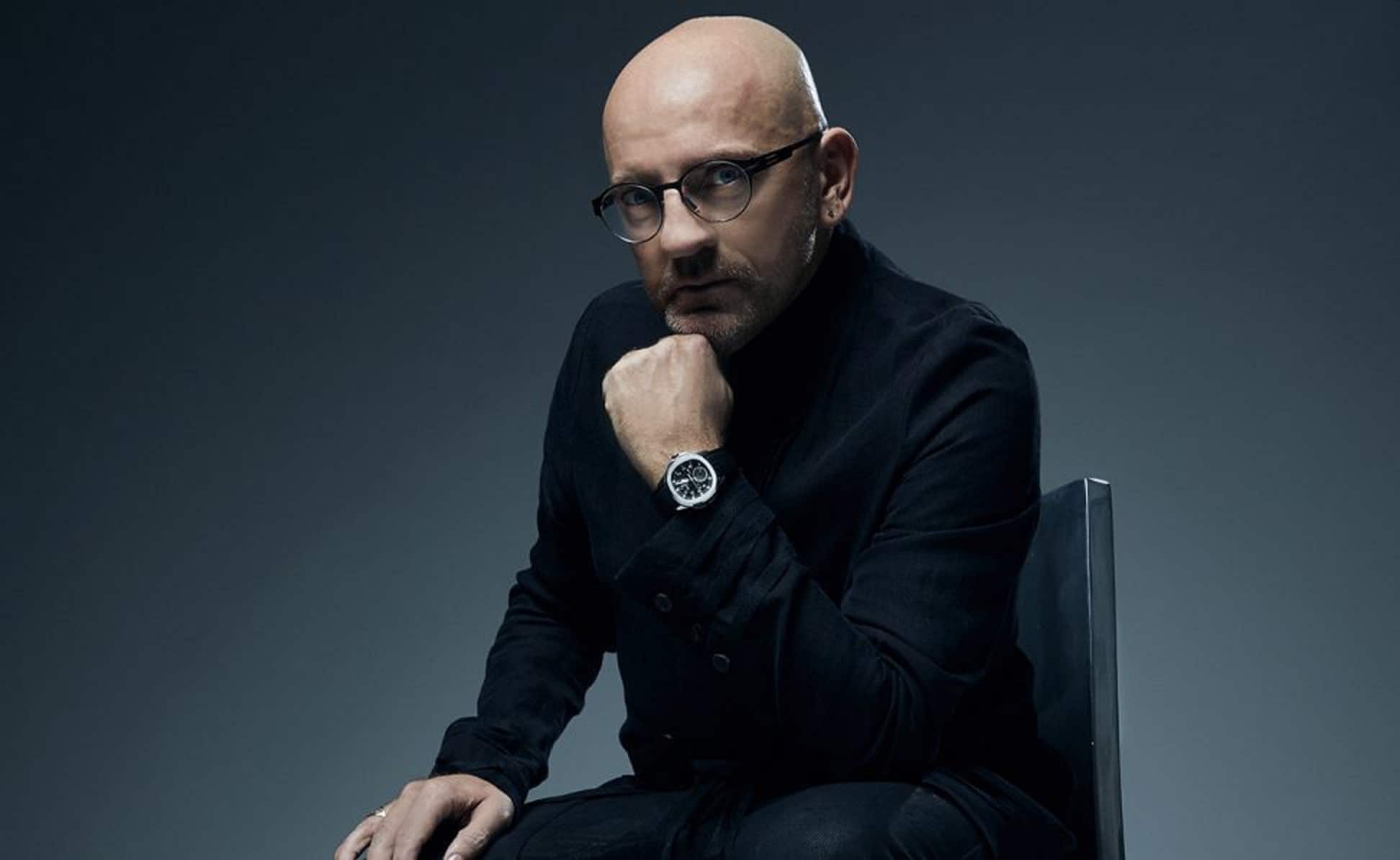 It’s still 2021 but you already have plenty of reasons to be enthused by the arrival of the new year. Techno basilar figure Sven Väth has announced the release of ‘Catharsis‘, his first artist album in almost 20 years. The 13-track album will be out February 25, 2022, on Sven’s famed Cocoon Recordings and is available for pre-order now.

Nearly two decades have passed since the release of ‘Fire‘, the album that preceded ‘Catharsis’. Although it has been a profound gap, it has not slowed down the enthusiasm that characterises the fans of this titan of techno. In these twenty years, the smiling ‘papa Sven‘ has accumulated many hours behind the decks, many festivals, many countries, many venues and many crowds, all elements that have been feeding his spirit and the creativity now exposed in this musical autobiography.

Sven Väth’s crystal clear eyes and broad smile have brightened the realm of techno over the last 40 years. In contrast to the darkness and gloom often associated with the genre, Sven’s creativity and spontaneity have coloured the underground electronic music sphere. It is unquestionable that the German artist has heavily influenced the circuit. His talent makes it possible that after so long and with such a solid position in techno royalty, Sven continues to innovate and surprise the industry and himself. On social media, the legendary artist wrote to his fans that:

‘All my touring, intense experiences, incredible people. Life moving fast (…) ‘Catharsis’ came gushing out as I slowed down. It was almost an out of body experience. Mystic pauses. Time to reflect. Every track on this record came from accumulated moments and emotions finding their voice.”

How do you find your way to thirteen tracks on an artist album after so long without releasing an LP? Sven Väth’s artistic life has served him the ingredients on a platter:

‘My imagination for this record was fueled by the many cultural experiences and encounters I have had in my life (…)They gave me the strength to find a way, the way to myself.’

‘Catharsis’ was produced by Sven Väth alongside techno legend Gregor Tresher and will mark the 50th release on Cocoon Recordings. While you wait for the album release, soak up the energy with the first two singles to be released, ‘Feiern‘ and ‘Mystic Voices‘.