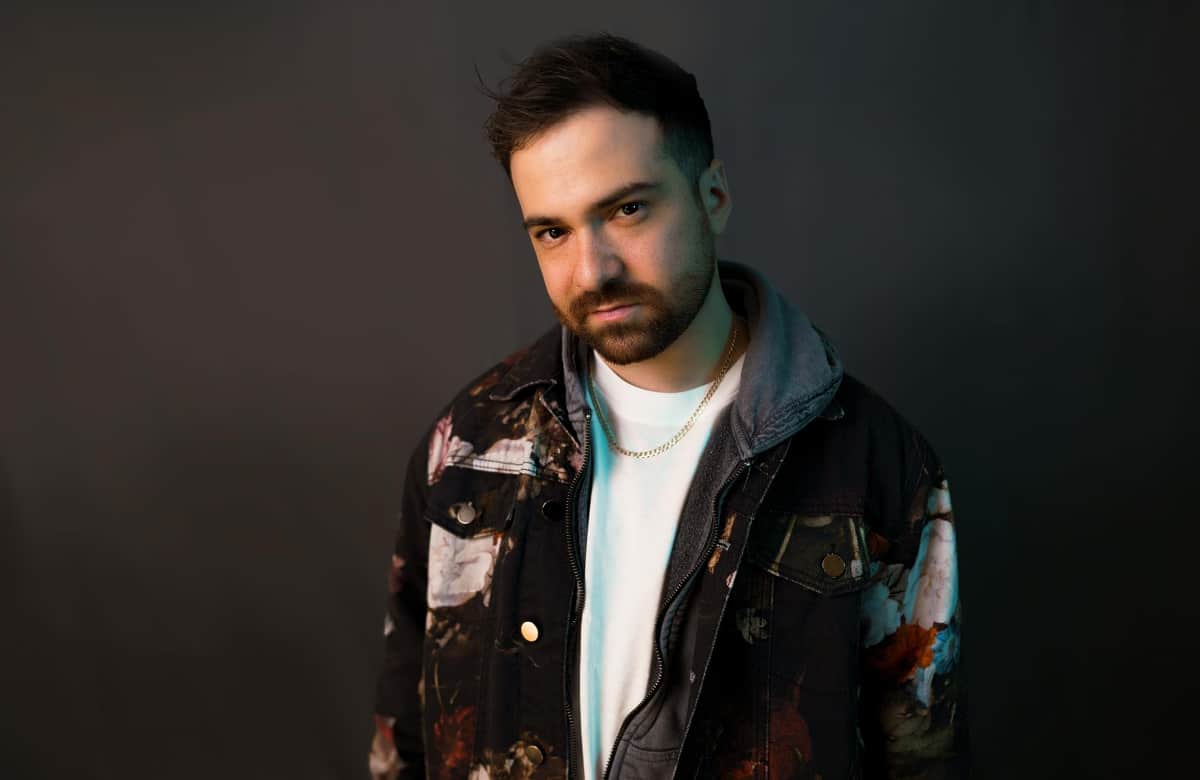 TATE SEDAR returns with eclectic new single ‘All of Your Lovin’’: Listen

Returning with yet another eclectic new single, TATE SEDAR has just blessed fans alike with the release of ‘All of Your Lovin’.’ A marriage between hip-hop and house, listeners will most certainly embark on both the most unique and meaningful of journeys. Providing those feel-good elements from the off set, the LA-based DJ/producer has once more showcased his undeniable talent when it comes to production, and in turn, ‘All of Your Lovin” is destined for nothing other than success.

Having only quite recently released an electro-infused track in the form of ‘Heaven,’ SEDAR has this time round gone back to his original roots, with hip-hop and house the two prominent genres that have shaped his career within the dance scene thus far. Ensuring that this latest track hits all the right spots throughout, this multi-faceted artist further indicates his eye to detail, as the contrast of both genres is perfectly implemented at each interval of this sumptuous production. Moreover, his ability at producing songs that relate with the current frame of time, has further enhanced SEDAR’s presence as an artist to watch within our community.

Mastering any craft to perfection is no easy task, however, SEDAR has not only maintained his undeniable production talent, but at the same time has ensured that evolution is a constant element within his already impressive career pathway. Having remixed with household names such as Don Diablo, Cash Cash, Wolfgang Gartner, DallasK and Henry Fong, it comes to no surprise that each of his releases have being gaining recognition on a global scale. With this said, SEDAR has set out on disrupting the pop format through each of his releases, with ‘All of Your Lovin” being the latest example that proves exactly that.

Out now, we are more than certain that this latest production will have you grooving in no time. A masterpiece of a track in our books, be sure to check out ‘All of Your Lovin” on Spotify below, with the track also available for streaming on all major platforms here. Destined for nothing other than the top of charts, we will most definitely be keeping a close eye on any future TATE SEDAR releases, but in the meantime, we would like to know what you make of ‘All of Your Lovin” in the comments section. Enjoy!

Tags: All of Your Lovin', TATE SEDAR
1