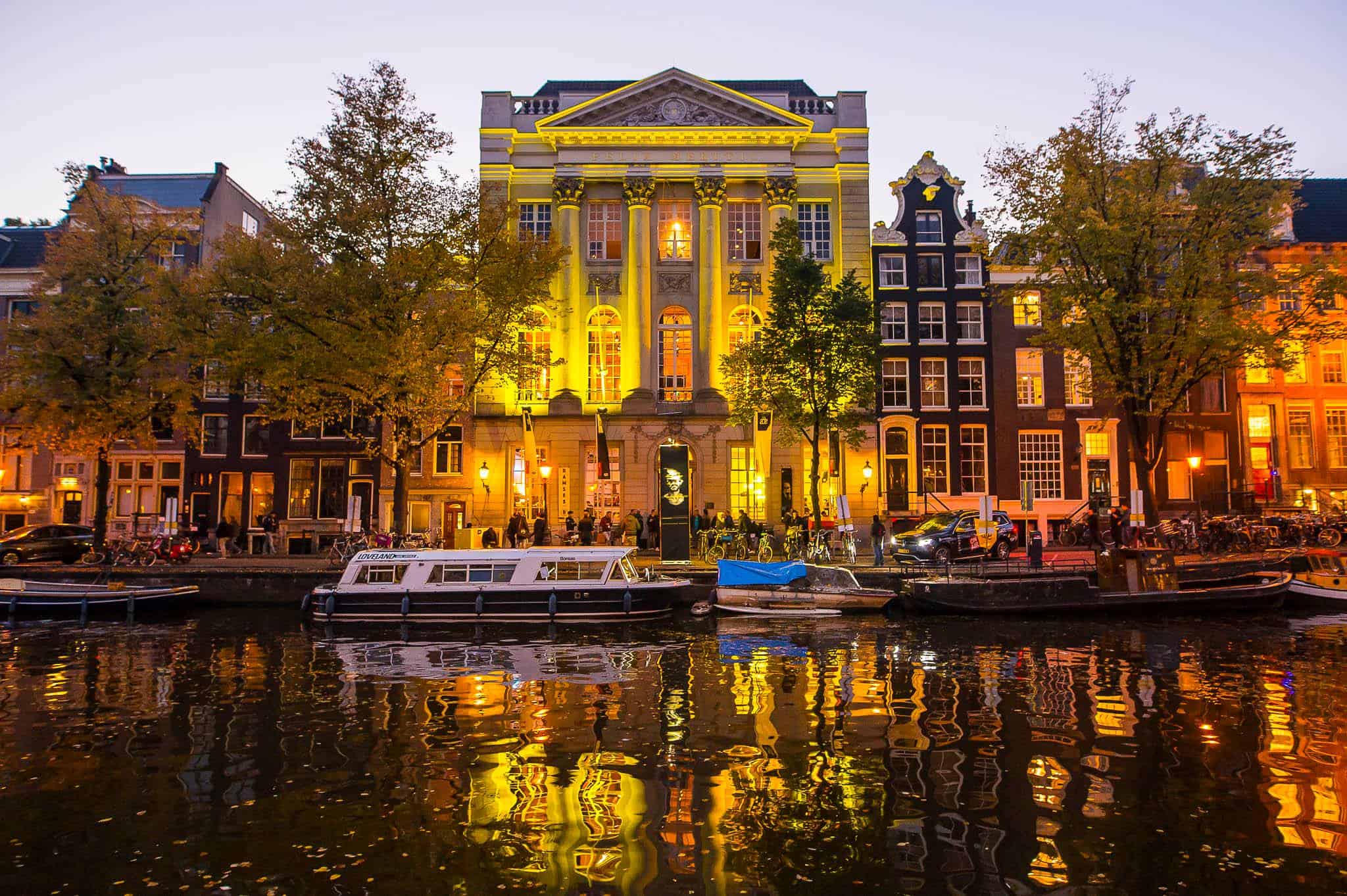 The Netherlands enforces stricter measures as current lockdown is extended

Following the announcement of a 3-week lockdown last month, the Netherlands has once more been dealt with a huge blow, as this time round, a stricter lockdown has been enforced during this holiday period. Set to take place until mid January, this latest decision has emerged at a time where the country is facing major concerns over the spread of the new Omicron variant. Alongside the extension of the current lockdown, and the new rules that have been enforced, the country’s live sector is feeling the heat, as nightclubs are forced to remain closed during a time in the year which is usually their busiest.

Seemingly one step forward and two backwards, this latest announcement is yet another indication of the struggle governments face during these unprecedented times. Further adding to the previously enforced restrictions, the country’s Prime Minister, Mark Rutte, made crystal clear that these measures could have not been avoided, as the Netherlands is once more left to deal with the consequences of living in fear of the pandemic. With most public venues and any establishments classified as non-essential now closed, Rutte was left in despair as he made the public aware of yet another nationwide lockdown.

“I stand here tonight in a sombre mood. And a lot of people watching will feel that way too. To sum it up in one sentence, the Netherlands will go back into lockdown from tomorrow.” – Mark Rutte (Prime Minister of The Netherlands)

As expected, the public have now been urged to stay at home, as the only events currently permitted include funerals, grocery shopping and medical emergencies. Moreover, with the festive season now in full swing, government officials have allowed for up to four guests per household during the 24th and 26th of December, as well as New Year’s Eve and New Year’s Day, whilst for any dates in-between, households can welcome no more than two guests. A decision that halts any progress that has been made since the beginning of the pandemic, we can only hope for better days in the near future, and a soon to come victory against this on-going fight with COVID-19.