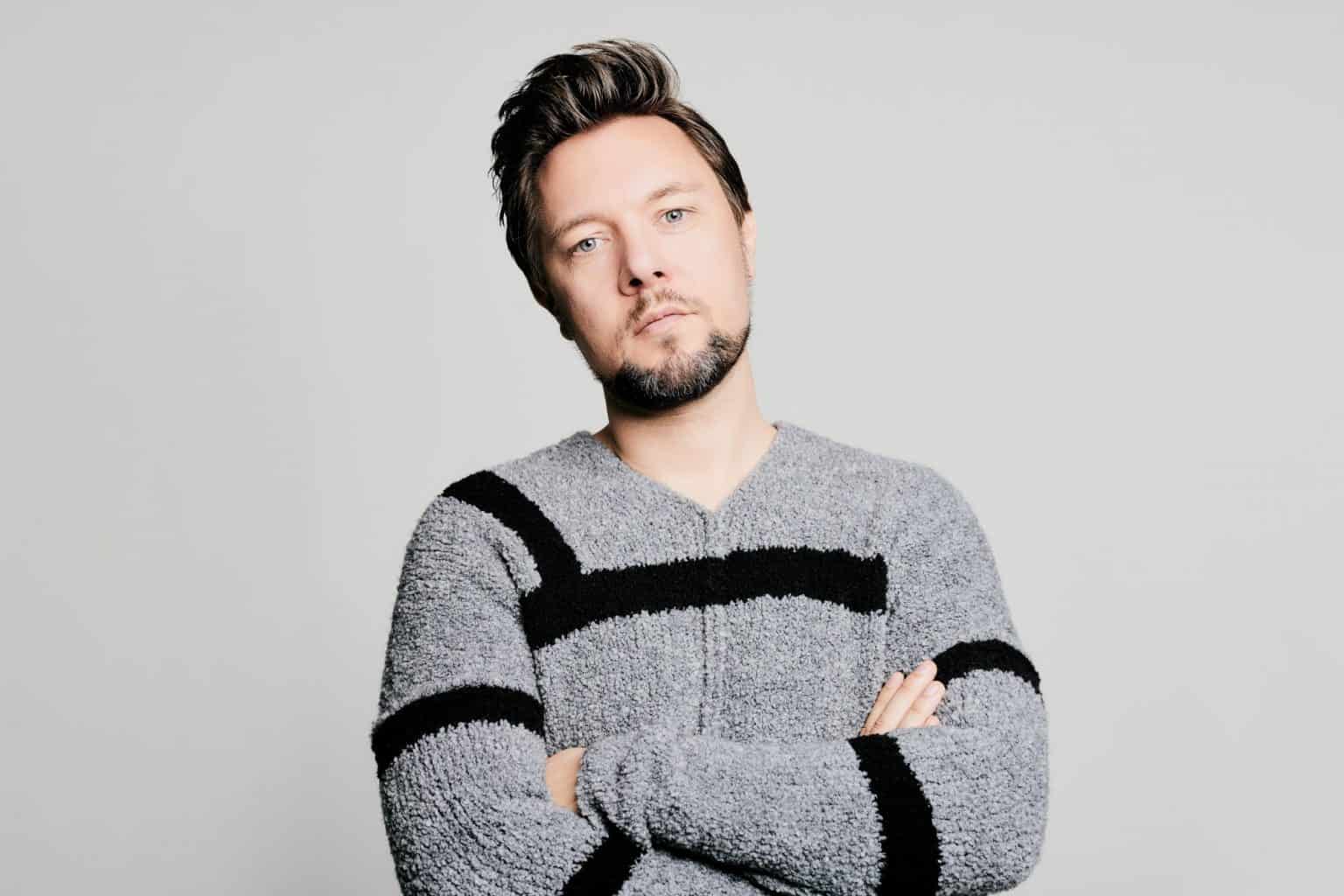 Popular gamer and musician TheFatRat has released the first digital collectible card of his new collection in collaboration with innovative NFT platform RCRDSHP.

TheFatRat recently revealed the launch of his own digital card collection to his 5.7 million YouTube fans and the first pack drop has now been released. The cards range from pixel art animations paired with synthwave remix loops and storylines, to character, artist, collaborator and classic track cards with commentary from the man himself. This unique digital collectibles experience offers numerous twists and turns from challenges to an exclusive unveiling of his fictional universe that has been the subject of speculation amongst his fans for many years.

Across the next 12 weeks, he is releasing one drop per week every Friday (excluding Christmas Eve and New Year’s Eve) each containing limited-edition collectibles, that will continue to build upon the immersive world he has strived to create. There are even rare and legendary cards to be discovered that reveal even more about TheFatRat’s universe and include never-before-seen behind-the-scenes footage from the creation of his recent “PARALLAX” album. The new collection runs perfectly in tandem with the album as the 10-tracker also offers insight into his unique musical universe through the lyrics of each song and its artwork.

Speaking about his partnership with RCRDSHP, TheFatRat said,

“What RCRDSHP is doing for NFTs is similar to what Binance and Coinbase did for Bitcoin. They are changing the game by making crypto technology accessible for everybody.”

TheFatRat has offered an unprecedented way for fans to get closer to his music and the all-engrossing world he has been steadily building over the last few years. The cards can be traded through RCRDSHP’s unique platform and may increase in value over time.

The first drop is available via RCRDSHP here.