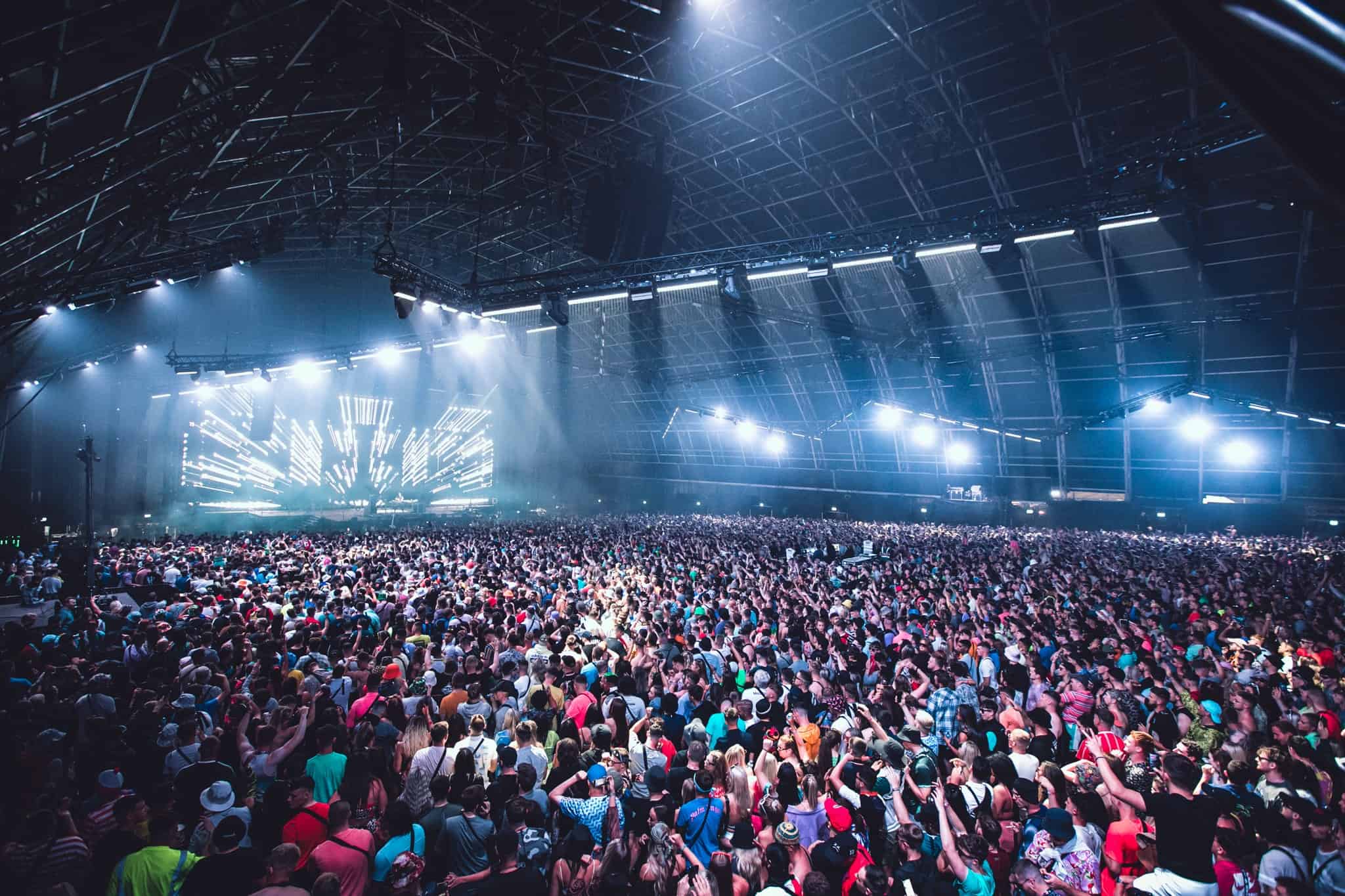 Living in both uncertainty and the constant fear of what’s to come next, the global pandemic has ensured that life as we once knew it, is now no more than a distant memory. Impacting people from all corners of the world, COVID-19 has further led to a crisis between the public and respective governments that have been tasked to safeguard us along the way. With this said, it has also become a constant talking point within the live entertainment sector, as one blow after the other has become a regular ongoing theme. In the latest impact to emerge, a recent Skiddle survey has reported that ticket sales in the UK are “now down 26% week on week.”

A dramatic decline to say the least, there is a feeling among the greater public that purchasing tickets for a show of their choice does not necessarily confirm their actual presence. This in turn has emerged through the constant change of restrictions, and with governments not providing any sufficient response in regards to live sector events, we cannot help but feel distressed about the current situation. Adding further uncertainty within the live sector, the rise of the new Omicron variant in the UK has led to the indication that the public is no longer in a position of purchasing tickets without the fear of their event being either postponed or that all safety measures will be enough for them to not become infected.

Currently going through the festive period, these latest results add a further burden to event organisers and promoters, with the public no longer heavily invested in attending any New Year’s Eve celebratory events, where once in the past and pre-pandemic, such shows would have been sold out in a matter of days or even hours for that case. With no clear indication on the actual cause of this decline in ticket sales, recent findings have also led to a high number of no-shows in recent weeks, and although ticket purchases have been made, the events have been unable to reach the expected capacity according to the tickets that have been sold.

Moreover, a recent in-depth analysis conducted by analytics company, Purple Seven, led to the realisation that despite the encouraging number of ticket sales at the beginning of the year, they have now been described as “premature celebrations,” with the number of ticket sales currently decreasing at a constant rate. An outcome that has been caused by a variation of factors, this latest blow within the live sector, is yet another indication of the insufficient measures that have been placed in order to deal with issues of the ongoing current matter.