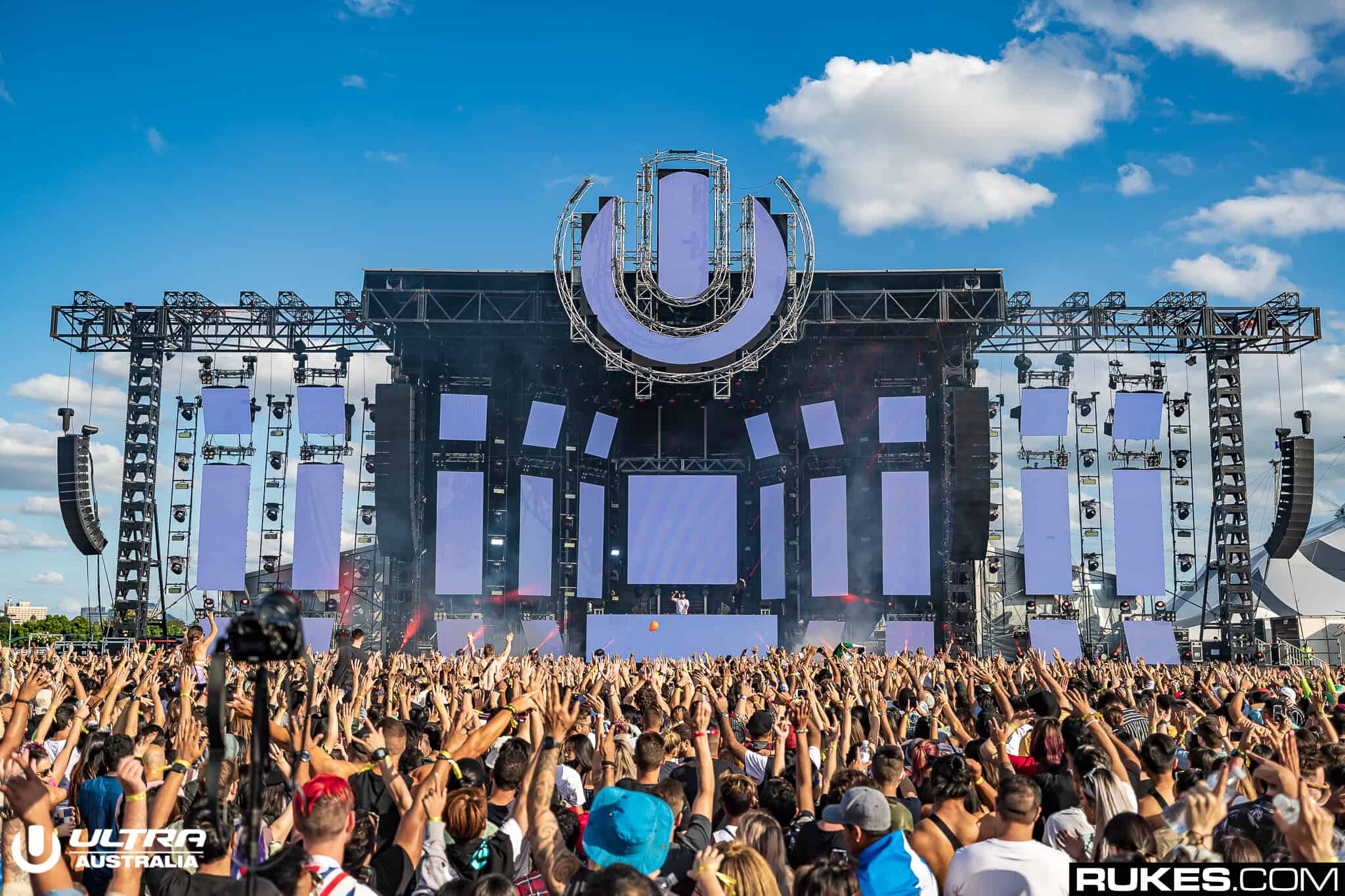 After immense speculation since Ultra announced that it would touch down in Australia for its third edition in 2022, the line-up for Ultra Australia 2022 has finally arrived. Located at Melbourne’s world-famous Sidney Myer Music Bowl and surrounding Kings Domain area, Ultra Australia has delivered on its promise of international talent, welcoming Afrojack, Alesso, Deborah De Luca, Oliver Heldens and Steve Aoki. In addition to the headlining bill, Andrew Rayel, Coone, Frank Walker, Sam Feldt and local hero Will Sparks are appearing in addition to the already stacked line-up.

The major talking point of this line-up drop is the long awaited return of Alesso, who last toured Australia for Stereosonic way back in 2014. His name is mentioned every year, with thousands of fans crying out for his return, hoping that one day he’ll be back gracing Australian festival stages.

Afrojack is an Australian favourite, having played the inaugural Road to Ultra Australia in 2018 and Ultra Australia in 2020, which took place only one week before the world went into lockdown due to the Covid-19 pandemic. It’s a similar story for Oliver Heldens and Steve Aoki, who performed at Creamfields Australia in November 2017 and Festival X in December 2019 respectively. Whilst the Resistance stage only has Deborah De Luca for now, it’s anticipated that the Phase 2 line-up will feature some more artists. Resistance is also touching down in Melbourne on New Year’s Eve and New Year’s Day, featuring international DJs Julian Jeweil and Popof.

Extending on previous Ultra Australia line-ups, 2022 has absolutely nailed the diversity factor. Between Andrew Rayel with trance, Coone with hardstyle and Sam Feldt with tropical house, there is something for everyone at Ultra Australia. Melbourne’s very own Will Sparks is set to feature for what will be his second Ultra Australia (third including RTU 2018) and his largest show since the beginning of the pandemic. Maybe we’ll see him get a later set time in 2022?

The Phase 2 line-up will be announced soon, but for more information regarding Ultra Australia 2022, click here. What do you think of this line-up? Be sure to let us know your thoughts! 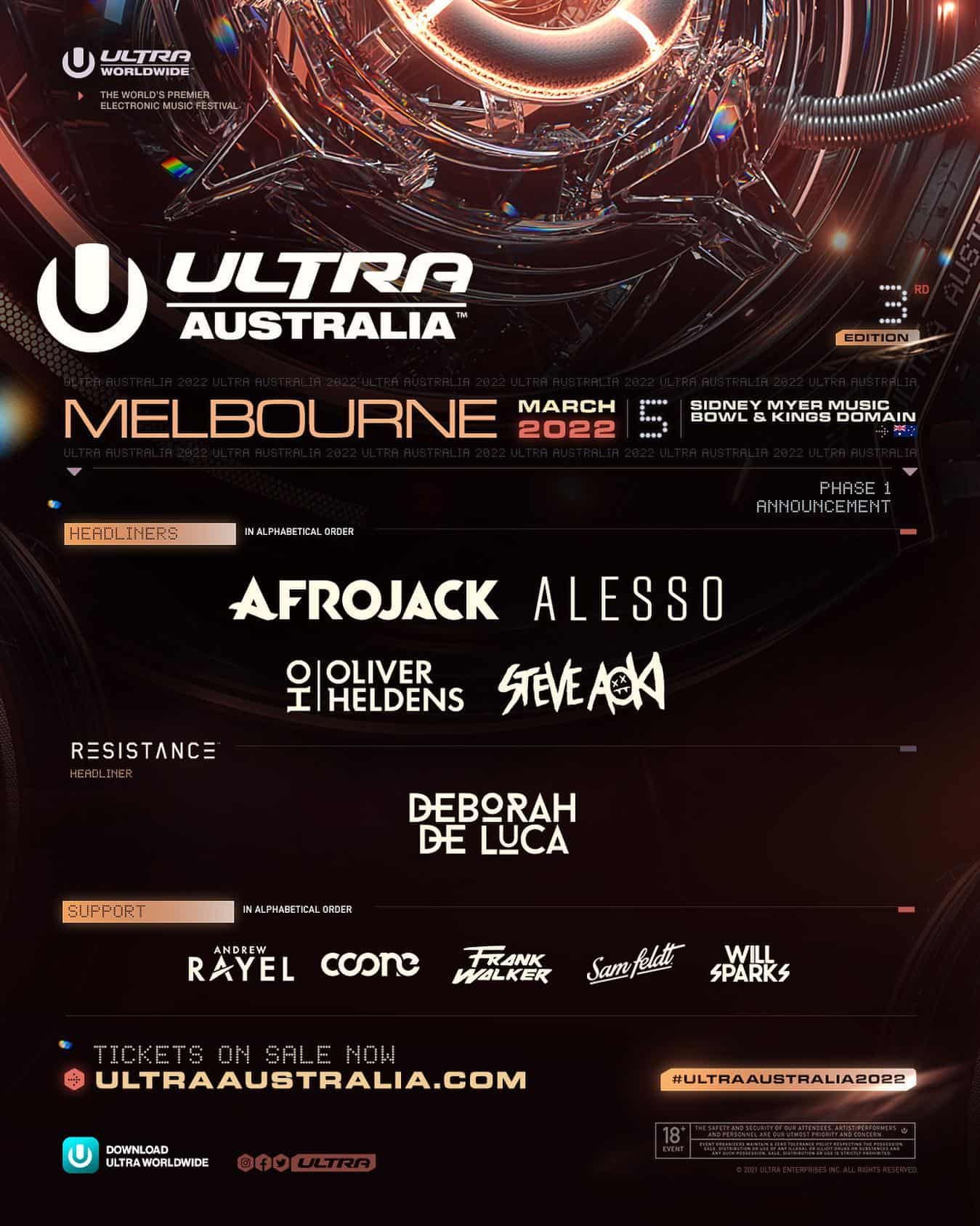